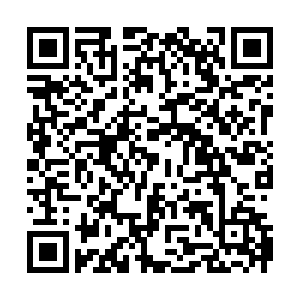 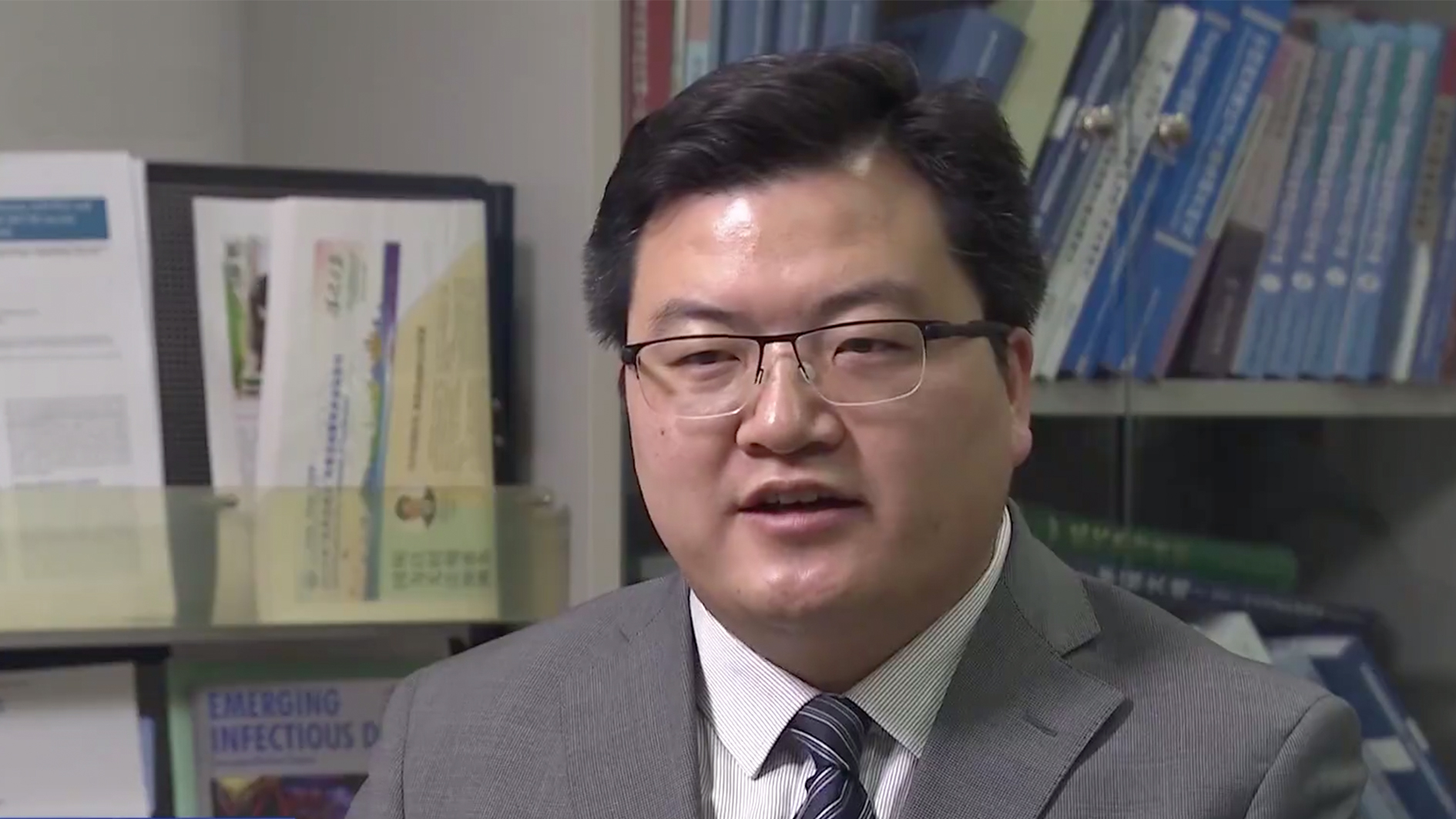 "It's a critical period in trying to turn the tide," said Feng Luzhao, a researcher in the Division of Infectious Diseases at the Chinese Center for Disease Control and Prevention, in a interview with CGTN.

He says in provinces other than Hubei, new confirmed cases and suspected cases are all starting to decline, with low-fatality rates. But in Hubei, there are two reasons for the continued increase.

"First, patients who were in the incubation period of the disease after Wuhan's lockdown are showing symptoms. Second, local government is taking tough detection measures. That includes, gathering all patients in severe or critical condition into designated medical centers, and those in mild conditions into shelter hospitals. They also strengthened detection in all communities, checking people's temperatures every day at their doors for any signs of the disease. These efforts are all aimed at controlling possible sources of infection," added the researcher.

Feng notes that this novel coronavirus pneumonia ability to spread is similar to SARS, every patient infects two or three other people. But its doubling period is six days, shorter than SARS. 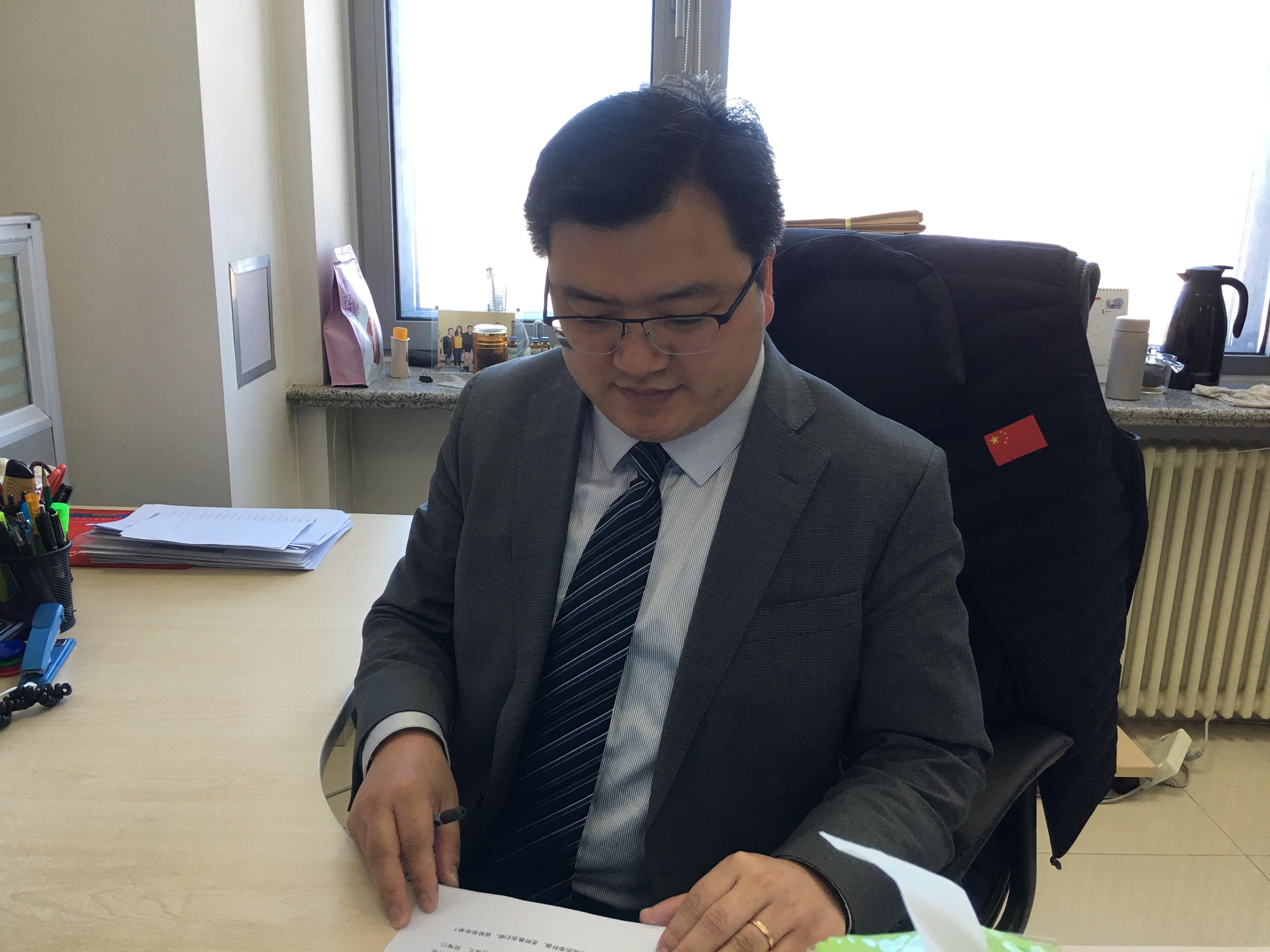 Dr. Feng Luzhao, researcher in the Division of Infectious Diseases at the Chinese Center for Disease Control and Prevention /CGTN Photo

Dr. Feng Luzhao, researcher in the Division of Infectious Diseases at the Chinese Center for Disease Control and Prevention /CGTN Photo

Geographically, 31 provinces, regions and municipalities have reported cases. "Currently, the total confirmed cases and the death toll are higher than SARS, but patients in critical condition and fatality rates are much lower. For patients in severe or critical condition, there are designated hospitals with experienced doctors and nurses. Besides symptomatic treatments, we are trying to use supportive treatment to reduce fatality rates as much as possible," he said.

Some experts are warning about the transmission of the disease from the mother to baby, while another report said one person became infected in 15 seconds just by standing next to an infected individual.

Responding to this, Feng noted the major sources of infection are patients and maybe infected people without symptoms. The major ways that it spreads are through close respiratory droplet transmission and also indirect contact. "Whether mother to baby infection is possible, or fecal-oral and aerosol infections are possible, we need more evidence for further confirmation," he noted.

"The 15 seconds infection case reminds us that close contacts are very dangerous," he stressed.

"Currently, one patient can spread the virus to two or three people in general, that's what we called the R0 – Basic Reproduction Number. We're taking medical measures including quarantining, following-up with close contacts, and non-medical measures like reducing gatherings and mobility, delaying school openings, as well as individual protection measures like mask-wearing. These all aim to reduce and slow down the spread, like reducing the R0 to below 1, in the end, to eradicate the virus," he added.

Migrants return back to work

Many companies will resume work on Monday, and some worry about the millions of migrant workers who will be returning to Beijing, for example. Feng warns that high attention is needed.

"Truly, the epidemic is continuing, and some regions are still in a high-incidence period. So companies and employees all need to pay very close attention to epidemic control. Companies need to follow directions of local governments and set up teams to support employees. Detailed requirements include, people returning from the worst-hit areas must stay at home for 14 days until no symptoms show. Employees should also check their health status every day, and not to go to work in the event of fever and suspicious symptoms. They should also continue self-protection methods at work, like wearing masks," Feng said.

The Chinese CDC is finding a vaccine. "Currently, our colleagues are selecting the vaccine seed strains. We're hoping to get a vaccine as early as possible to help control the epidemic," said the researcher.

Since the outbreak, the major responsibility for Feng and his colleagues have been to develop surveillance and prevention and control plans, and update them. "We evaluate current and future control measures to see if changes are needed. We have also developed a series of prevention guidance for the public."

The Chinese CDC is sharing information with the WHO and other countries. "Through video, teleconferences, and the China CDC Weekly online journal, we share with them epidemic information, virus strain information, prevention and control strategies as well as individual protection methods, hoping to help those countries' preparation and epidemic controls," Feng concluded.