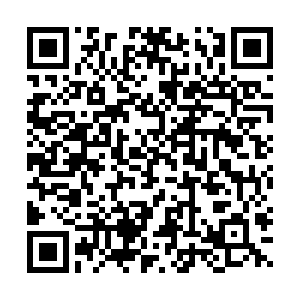 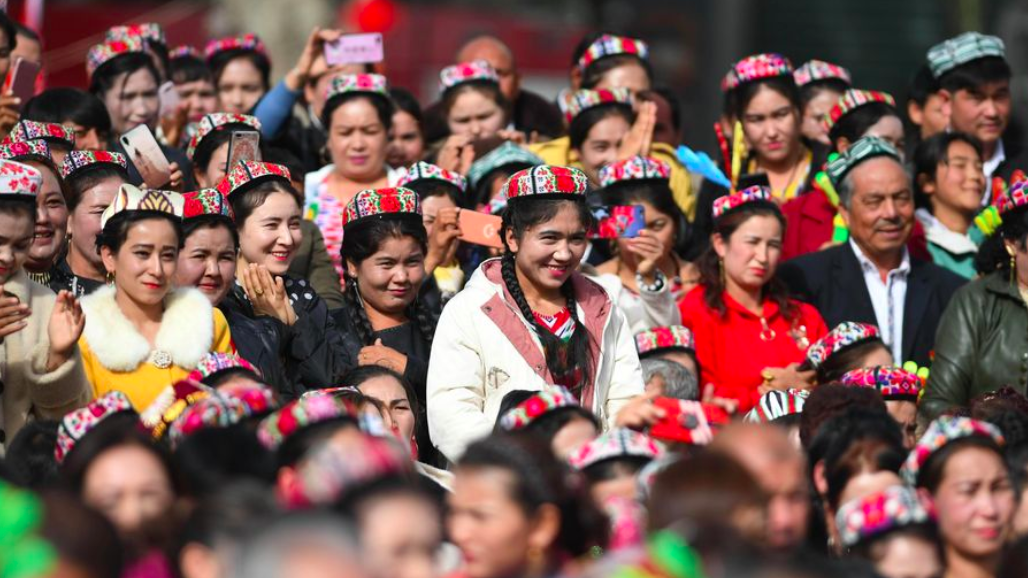 A Chinese UN envoy on Friday refuted accusations by the United States over China's counter-terrorism efforts in its northwestern region of Xinjiang.

At a Security Council meeting on the threat posed by the ISIL, Wu Haitao, China's deputy permanent representative to the United Nations, said the remarks by the U.S. representative regarding Xinjiang were "unwarranted."

Senior Policy Adviser for U.S. UN Mission Michael Barkin, who addressed the council earlier than Wu, claimed that Uygurs and other Muslims have been "detained in internment camps under the guise of counter-terrorism" in Xinjiang.

He labeled China's counter-terrorism measure as "confinement that is based and imposed on the basis of ethnicity and religion."

Wu said that Barkin's attacks are "completely baseless, and represent a wanton interference in China's internal affairs and a brazen attempt to provoke confrontation."

In nature, he said, the issues Xinjiang faces are not about ethnic groups or religion or human rights, but rather are about counter-terrorism.

Recalling the past, Wu said that for some time, Xinjiang suffered frequent terrorist attacks, which seriously jeopardized the lives and property of all ethnic communities and gravely violated human dignity.

"Those measures have produced good results," he said. "At present, the situation in Xinjiang is largely stable, and local economy continues to grow. People of all ethnic groups live in harmony. The region has been free of terrorist attacks for over three years."

He noted relevant policies and measures against terrorism and extremism in Xinjiang constitute a crucial part of the global counter-terrorism efforts.

The Chinese envoy also rejected the remarks of Britain's representative, who echoed the U.S. stance.

"Regrettably, Britain once again blindly followed the footsteps of the United States and put up unfounded charges against China," Wu said.

He expressed the hope that Britain has "recorded our positions on this matter," urging Britain not to use the Security Council "to make trouble, to spread rumor and to interfere with the internal affairs of China."