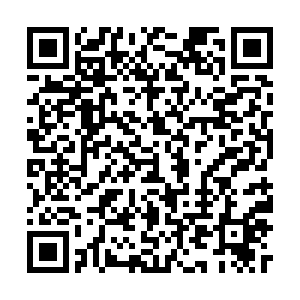 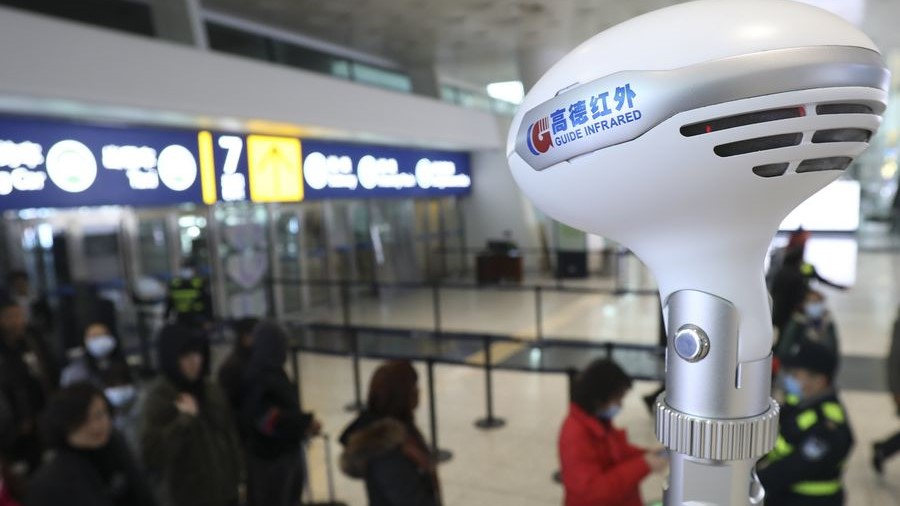 According to China's National Health Commission, the death toll from the novel coronavirus outbreak crossed 600 by Friday night, which has already surpassed the number of casualties from the Severe Acute Respiratory Syndrome (SARS) epidemic in 2003. While the number of people infected continues to surge, the number of recovered is also rising – which suggests that some treatment may be working.

The Chinese government has been taking many measures in a bid to prevent and control the epidemic, such as locking down cities, extending the Chinese Spring Festival holiday, as well as public-service announcements on necessary precautions like wearing masks and washing hands.

As for how much progress has been made in the fight against the virus, Professor Xue Lan, dean of Schwarzman College, Tsinghua University, stated that public movements would have definitely increased the spread of the novel coronavirus. He said that the series of measures taken by the Chinese government have greatly reduced the risk of transmission of the infection.

Regarding the two new hospitals in Wuhan, he said that the idea was taken from the lessons learned during the SARS outbreak in 2003. At that time, Beijing had set up Xiaotangshan Hospital in a short period of time and treated a large number of SARS patients. He stressed that concentrating a large number of patients in Huoshenshan and Leishenshan hospitals can reduce the risk of further cases and also ensure better healthcare and medical resources.

However, Professor Xue pointed out that the epidemic is still in its early stages, and we need to learn more about the new coronavirus in the future so that we can take more accurate measures.

James Chau, a World Health Organization (WHO) Goodwill Ambassador, said it has been made very clear that the two important ways to protect oneself from the novel coronavirus are to maintain hand hygiene and use face masks.

In terms of medication, Chau said new drugs are being tested in China at this moment, but it should be noted that the WHO has not yet confirmed that any medicines are working to prevent or treat the novel coronavirus. 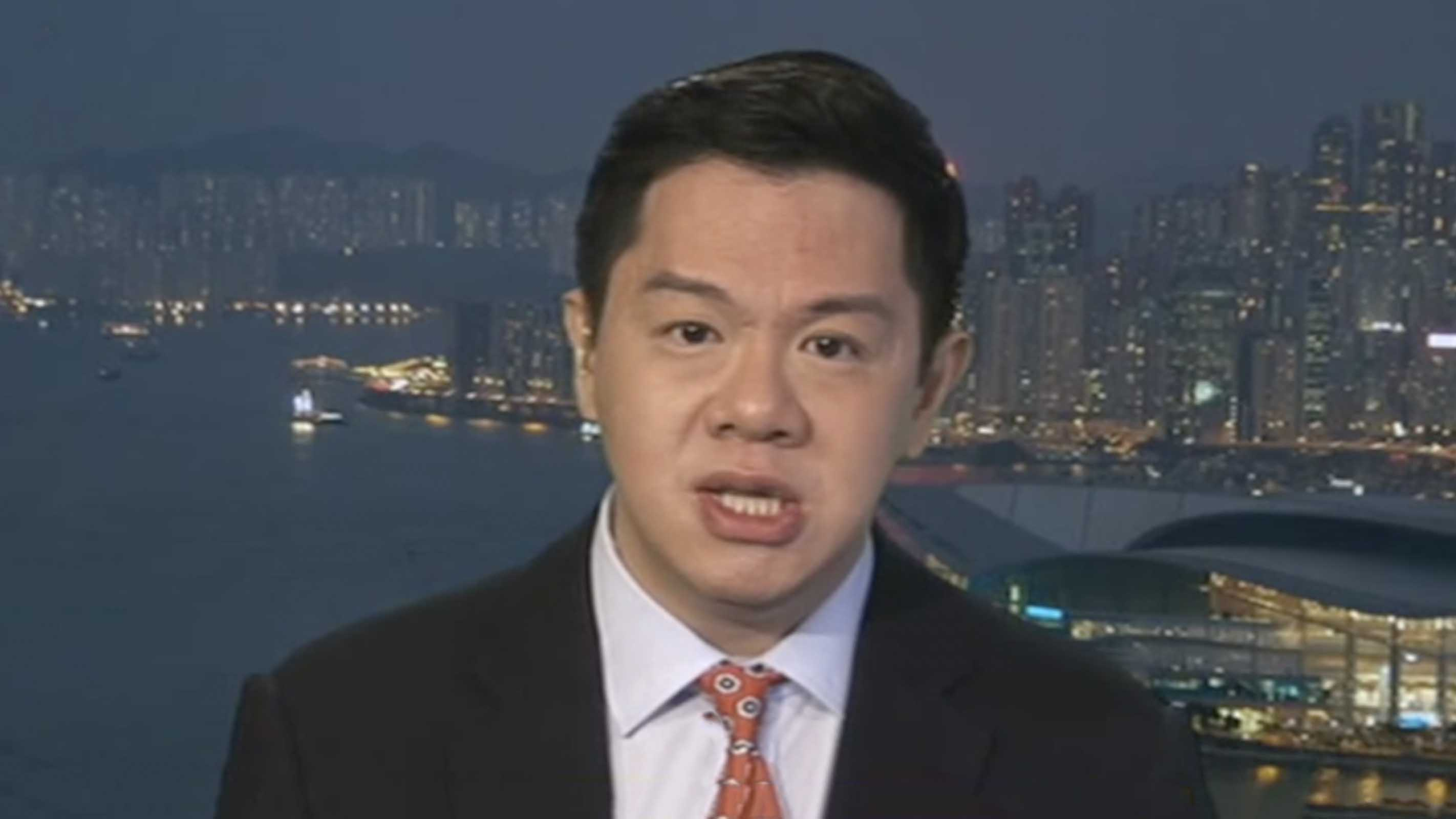 "I think that you cannot argue with the fact that the response by the Chinese government has been absolutely heroic," Freeman said, adding "They have done everything that any public health expert could desire."

She emphasized that a much better mechanism is needed to promote international cooperation because the number of confirmed cases is still accelerating despite the extraordinary measures taken by the Chinese government.

"I fear that there are many cases outside of China that haven't been detected, and I think the policy of isolation [travel bans] makes that worse," Freeman said, adding "This is an area where you need absolute international cooperation, and I just don't think China is really getting everything it needs."