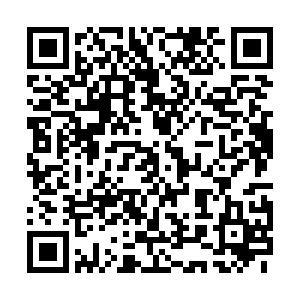 "At the critical time of fighting coronavirus, I express my sincere sympathy for Chinese people, and pray for the speedy control and victory over the virus," UK's Queen Elizabeth II said in her encouraging message to Chinese President Xi Jinping and Chinese people.

The message was conveyed by Prince Andrew, the Duke of York, who met Chinese Ambassador to Britain Liu Xiaoming on Thursday.

Prince Andrew noted that Queen Elizabeth II is very concerned about the novel coronavirus outbreak in China and knows that the fight against the epidemic is at a critical stage.

The Queen would like to express her sincere condolences to President Xi Jinping and Chinese people, and pray that China will control and overcome the epidemic as soon as possible, he added.

Since the outbreak, President Xi has been paying very close attention to the situation, holding multiple meetings, making important decisions on the matter, putting people's life and health on top of the government's priority list, the Chinese ambassador told the Duke of York.

He added that China has carried out national mobilization to fight against the epidemic and the prevention and control work is yielding positive results.

"We firmly believe with full support of the international community, including the UK, China will be able to overcome the epidemic," Liu said.

(Cover: Chinese Ambassador to Britain Liu Xiaoming (L) with Prince Andrew, the Duke of York (R) at the Chinese Embassy in London, UK. /Photo via Chinese embassy to UK website)