Don't kick China when it's down
CGTN's Liu Xin 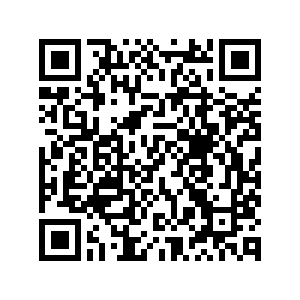 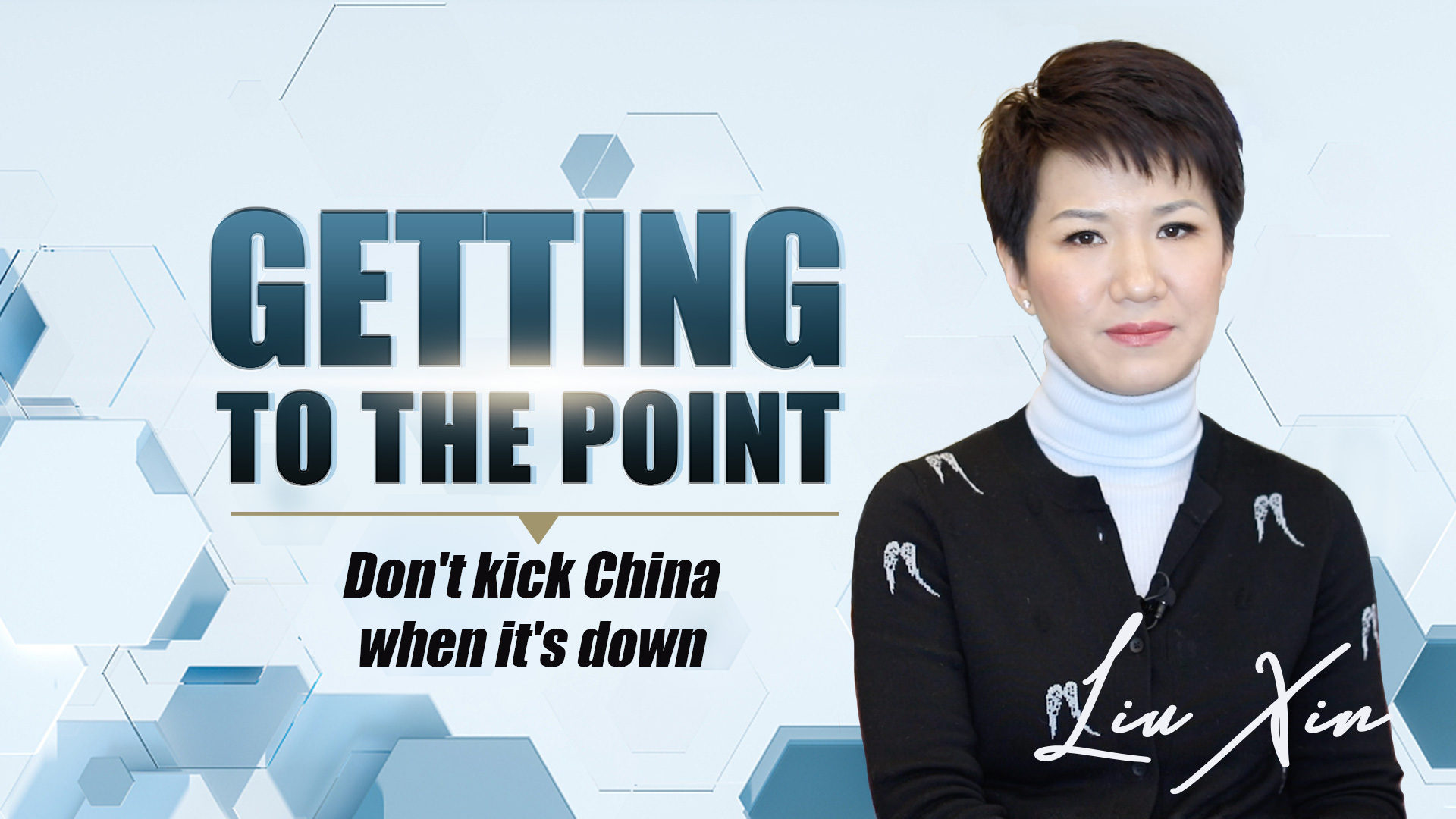 As another week draws to a close, the fight against the deadly coronavirus continues. But China is not only battling the virus but a wave of deeply repugnant and often racist-laden attacks.

First came the cartoon published in a Danish newspaper, the Jutland Post, which replaced the five stars on the Chinese national flag with a pictogram of the virus.

The cartoon was backed by Danish politicians, who once again retorted with cries of freedom of speech.

But freedom of speech should not harbor freedom of discrimination based on race, nationality, or any other denominator.

Bats don't carry passports. Foreigners can catch the virus too. To imply there's a connection between the virus and the Chinese nationality or race is wrong and insensitive, at a time when people are dying, and enormous sacrifice is being made.

In France, a publication ran with the headline "Yellow Alert" alongside a picture of a woman wearing a mask.

On the cover of the latest version of the German magazine Der Spiegel, it reads: Corona-Virus, Made in China, when globalization becomes a deadly danger.

I've been told in these societies people are, in general, well educated and respectful towards others. But such headlines really call that into doubt. Could the publishers have been serious?

Now here comes the champion of all titles: that of a piece published in the Wall Street Journal on Monday, which reads China Is the Real Sick Man of Asia.

Now, the H1N1 flu pandemic, which broke out in the U.S. in 2009, caused some 18,400 deaths worldwide. Did anybody write about the Real Sick Man of North America?

The title shows a complete lack of sympathy – even humanity – for China, from the writer and whoever decided to put that in print, in what is turning into one of its darkest hours in China's recent history.

Yes, kick China while it's down.

The article is on the opinion page, but does that exonerate rubbish like this? We are talking about the Wall Street Journal, not a gutter tabloid. Why are they giving column inches to such content?

How about an article saying Slavery Is Glorious? Will the Wall Street Journal carry that?

In the article, the writer took a swipe at the Communist Party of China, claiming "there are signs that Chinese authorities are still trying to conceal the true scale of the problem."

Don't look for specifics because the article doesn't provide any.

So here is how I understand the situation. In the beginning, the epidemic was not handled properly and promptly. Local officials have acknowledged that on TV. Efforts quickly caught up, but hospitals were overwhelmed, and possibly still are.

Without quick and accurate diagnostics, we simply don't know the true scale of things. Top-level experts have said that on national TV, what they know so far and what they don't!

The article also calls into question the credibility of the government, saying, "the performance to date has shaken confidence in the Chinese Communist Party at home and abroad."

Many people would agree with him on that, I have to say.

A doctor just passed away from the virus. He was among the first to warn others about what he believed was the re-emergence of SARS. His warning was leaked onto social media, and he was reprimanded by local police for "spreading rumors."

The Supreme People's Court had published an article suggesting his message should have been tolerated even heeded instead of cast as rumors.

Unfortunately, he had already caught the virus and perished days later. Lots of anger and questions poured out on social media.

Overnight, the Chinese central government decided to dispatch a team to investigate his case comprehensively.

A period of introspection will take place in due course, and China will find answers in its own way and come out all the stronger for it. Lessons will be learned. The world should have more confidence in China.

Unlike chilling titles and words from some, recognition and support from others are like rays of sunshine, warming the hearts of a people in tears.

As China and the world continue to fight this virus, let us not point fingers, attack our fellow citizens, or spread fear and hate.

Let us unite in the face of common adversity, fight the best fight we can, and move forward to a healthier and brighter future.