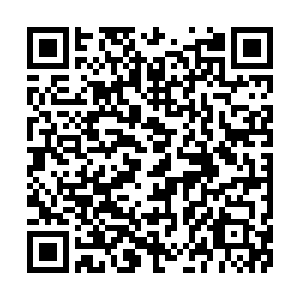 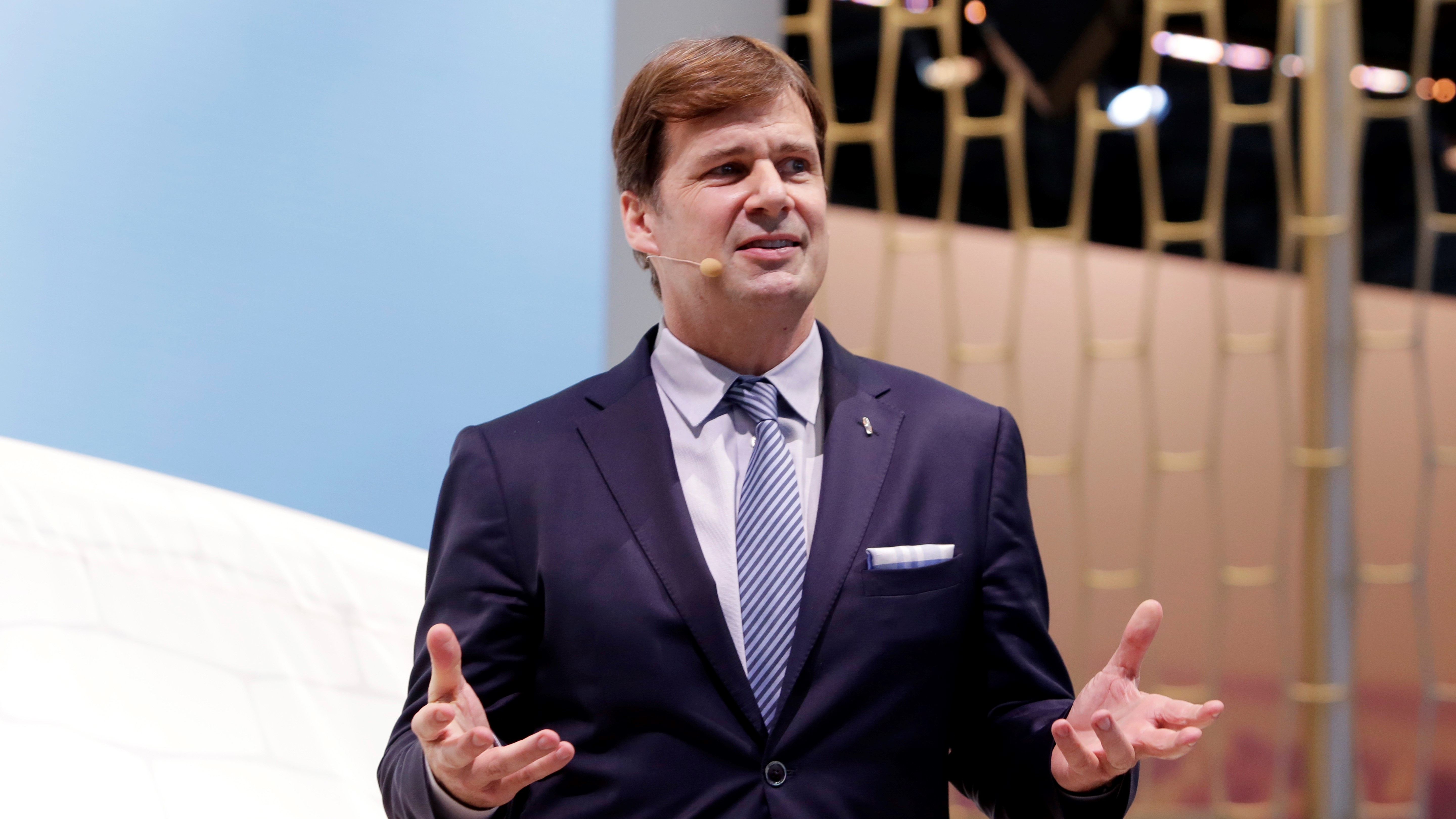 Ford Motor Co on Friday shook up its top management, naming strategy chief Jim Farley as chief operating officer of the No. 2 U.S. automaker and promising skeptical investors the company will kick a slow-moving turnaround into a higher gear.

Ford's move positions Farley, 57, as potential heir to Chief Executive Jim Hackett, who took over in May 2017. Farley is currently president of new businesses, technology and strategy but will now be responsible for all global operations as well as future technology such as self-driving cars.

News of Farley's promotion and the retirement of automotive president Joe Hinrichs, another potential CEO candidate, effective on March 1, came three days after Dearborn, Michigan-based Ford saw its shares slide following a disappointing forecast. On Friday, Ford shares were off as much as 2.8 percent to their lowest price since January 2019 and finished the day down about 1.7 percent.

Farley told Reuters that Ford needs to move more quickly, especially around taking advantage of the software, data and connectivity in its vehicles including commercial vehicles. Farley added that Ford was "deep" in partnership talks with digital companies to improve its customer experience.

"We put a lot of new cost and capability in these new vehicles," Farley said in a telephone interview. "We have to get a lot quicker in taking advantage of them. We do not have two or three years to figure out how we use connectivity in the F-150 and our new electric architecture that we launch later this year."

Ford is in the midst of a global restructuring and faces slumping demand in China, its second-largest market. Hackett said on a conference call with reporters that the company needs to move with greater speed, echoing what some investors have said.

In China, Ford lost 771 million U.S. dollars last year, about half the 2018 loss, and its market share there has shrunk. Ford has been struggling to revive sales there since its business began slumping in late 2017, and now the world's largest market has been hit by a fast-spreading coronavirus that has killed more than 700 people.

Another key element for 2020 is Ford's planned introduction of a fully redesigned F-150 full-sized pickup truck, its top profit generator, as well as the Mustang Mach-E electric SUV and the Ford Bronco utility vehicle.