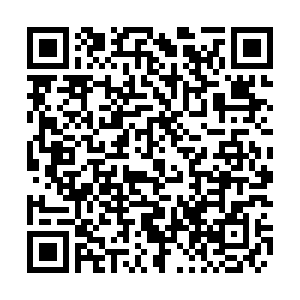 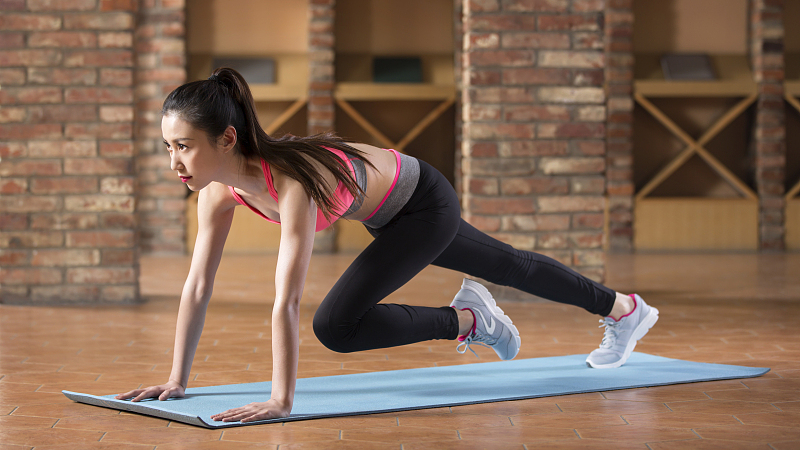 Following the outbreak of the novel coronavirus in late January, Chinese across the country are advised to comply with home quarantine and avoid public events and social gatherings. As a result, many people find ways to take indoor exercises to keep fit.

"Tai Chi can help me take exercise at home instead of going to gyms these days," Chen said. 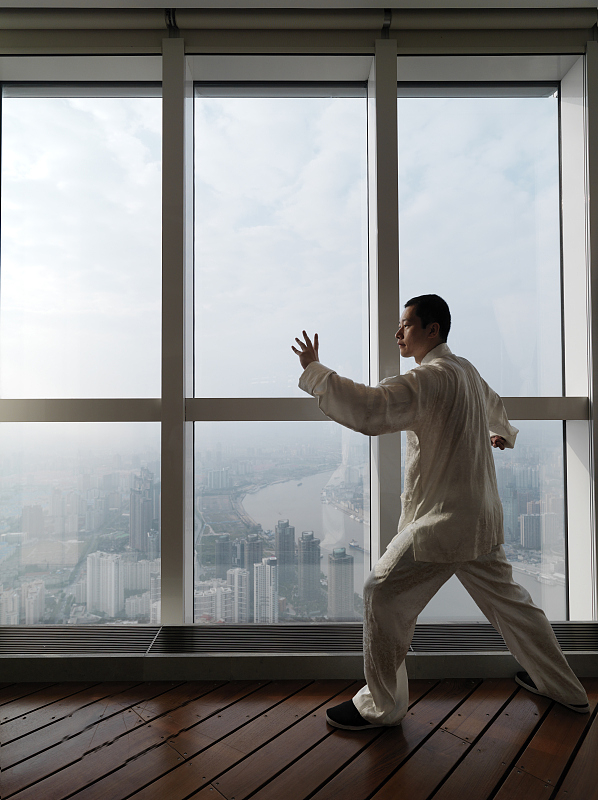 Gu also mentioned that traditional martial arts not only strengthen the body, but also relieve anxiety.

Other than traditional methods of exercise, people in China are also doing rope-skipping and doing push-ups, sit-ups, and squats at home. 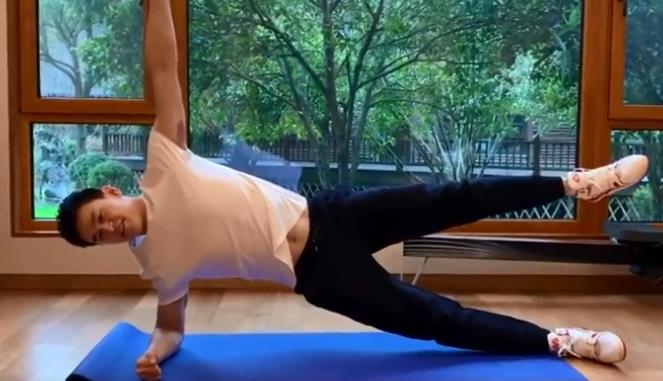 Chinese star swimer Sun Yang shows his movement of work-out in a video. /Screenshot from Xinhua

Chinese star swimer Sun Yang shows his movement of work-out in a video. /Screenshot from Xinhua

"It feels that I can have close contact with world champions. Their coaching is pretty easy and practical. Very interesting to follow it at home," said white-collar Wang Yan," the movements look easy, but I get sweaty."

Gao Min said: "I hope people can become close with their family members and gain strength from sports and other forms to overcome the pandemic."

Recently, a statistic from one of the biggest sports video websites, PPTV, shows that home fitness products saw a 67 percent year-on-year rise.

The Chinese government has promised to take more measures to ensure the supply of medical resources and daily necessities for people during the fight against the coronavirus outbreak.