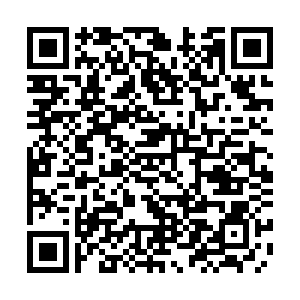 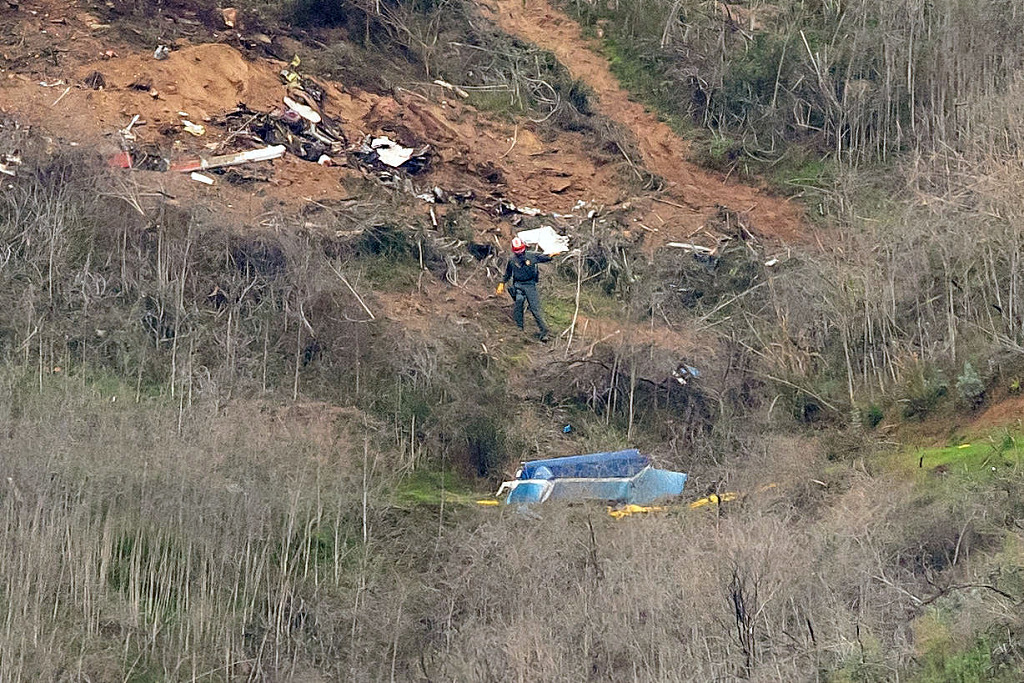 In the latest revelation on the tragic helicopter crash that led to basketball legend Kobe Bryant's death along with eight others, federal investigators said that the two engines of the chopper showed no evidence of any "catastrophic internal failure."

An interim report, issued by the National Transportation Safety Board (NTSB) 12 days after the January 26 air accident in hazy, cloudy weather on a California hillside, also mentioned that examination of both rotor assemblies found the damage "consistent with powered rotation at the time of impact."

While pointing at one key new disclosure about the crash, the NTSB preliminary findings update stated: "Viewable sections of the engines showed no evidence of an uncontained or catastrophic internal failure."

The 11-page probe report, however, did not rule out that mechanical issues might yet be identified when the engines and other parts recovered from the wreckage of the Sikorsky S-76B are disassembled and more closely examined.

The death of the 18-time all-star in the National Basketball Association (NBA), along with his 13-year-old daughter, Gianna, saw an outpouring of shock and grief from fans and fellow athletes around the world. The 41-year-old's fatal accident took place on his way to a youth basketball tournament in which he was coaching and his daughter and two other girls aboard the luxury chopper were due to compete. 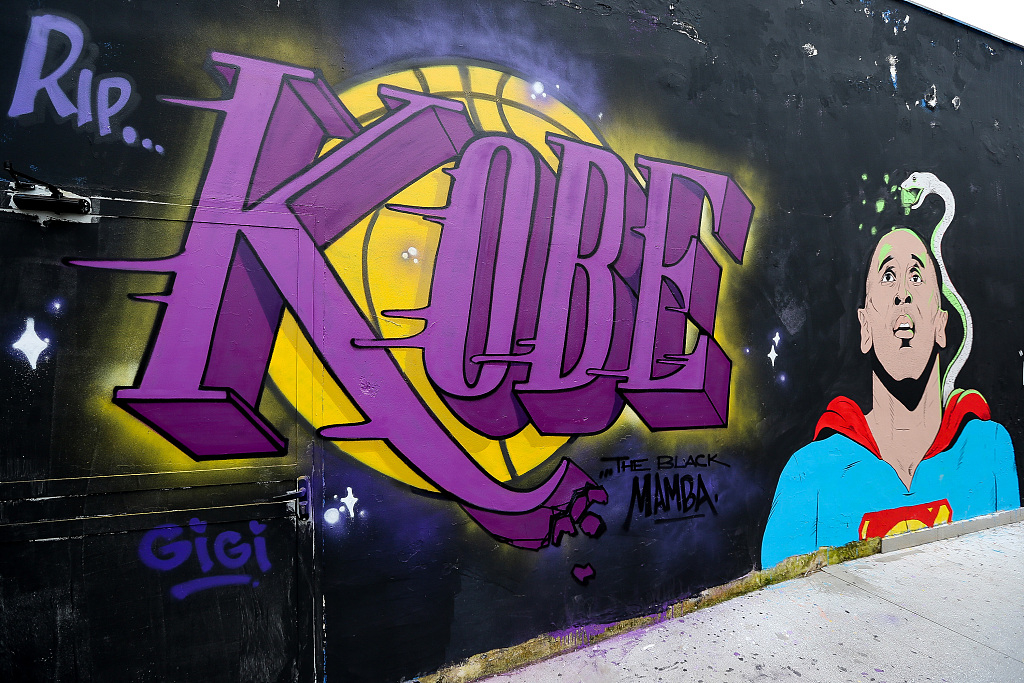 A view of a mural dedicated to basketball player Kobe Bryant in the Montedonzelli district of Naples, Italy, February 1, 2020. /VCG Photo

A view of a mural dedicated to basketball player Kobe Bryant in the Montedonzelli district of Naples, Italy, February 1, 2020. /VCG Photo

NTSB board member Jennifer Homendy had earlier hinted that clouds, fog and limited visibility reported in the vicinity of the crash would be a key focus of the investigation when she spoke to the media two days after the tragedy. The wreckage was found in the foothills of the Santa Monica Mountains near the town of Calabasas, about 40 miles (64 kilometers) northwest of downtown Los Angeles.

"The entire fuselage/cabin and both engines were subjected to a post-crash fire," the NTSB report added. The agency also mentioned that the conclusions on the cause of the crash and contributing factors will be published in its final report, which is expected in 12 to 18 months.

Meanwhile, deceased NBA legend's wife Vanessa unveiled plans for a public celebration of life for her late husband Kobe Bryant and daughter Gianna in a touching Instagram post on Friday. The bereaved wife and mother wrote in the post, "#2, #24 #20 years as a Laker," announcing a memorial service, scheduled to be held at Staples Center arena at 10:00 a.m. local time (1800 GMT) this Monday.

Incidentally, Gianna wore No. 2 for her school basketball team while her superstar father wore No. 24 in the later stages of his legendary career with the Los Angeles Lakers.

(Cover photo: The site of the helicopter crash that claimed the lives of former NBA great Kobe Bryant and his daughter Gianna Bryant, 13, is shown on January 26, 2020, in Calabasas, California. /VCG Photo)