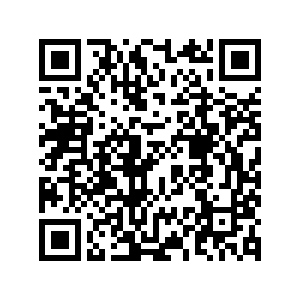 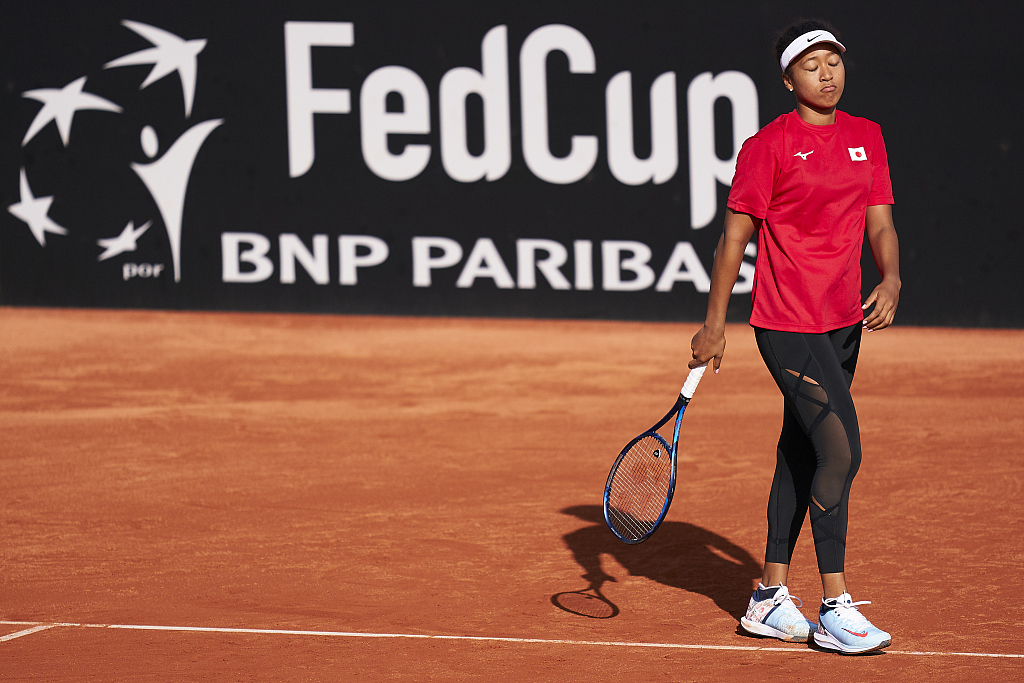 Naomi Osaka's return to Japan's Fed Cup team after a year's absence turned sour on Friday as the world No. 10 suffered a thrashing at the hands of world No. 78 Sara Sorribes Tormo from Spain.

The two-time Grand Slam champion was expected to give Japan a huge boost in their bid to overcome five-time champions Spain at the La Manga Club near Murcia, Spain, but lost 6-0 6-3.

Osaka, whose Australian Open title defense was ended by 15-year-old American Coco Gauff, looked totally ill at ease on the clay as she racked up 50 unforced errors in a torrid display against the 23-year-old Spaniard who claimed only a second Fed Cup singles win.

"Honestly, it wasn't even a match," an emotional Osaka said. "For me I'm kind of dealing with some stuff and I couldn't mentally get into the match. It's sort of... my fault."

"We knew Sara could make it very uncomfortable for Naomi and she stuck to the game plan perfectly," said Spain captain Anabel Medina Garrigues.

In other words, Spain need to win just one of Saturday's three rubbers to book their place in the event.