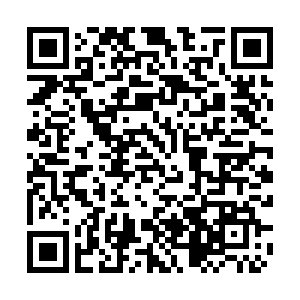 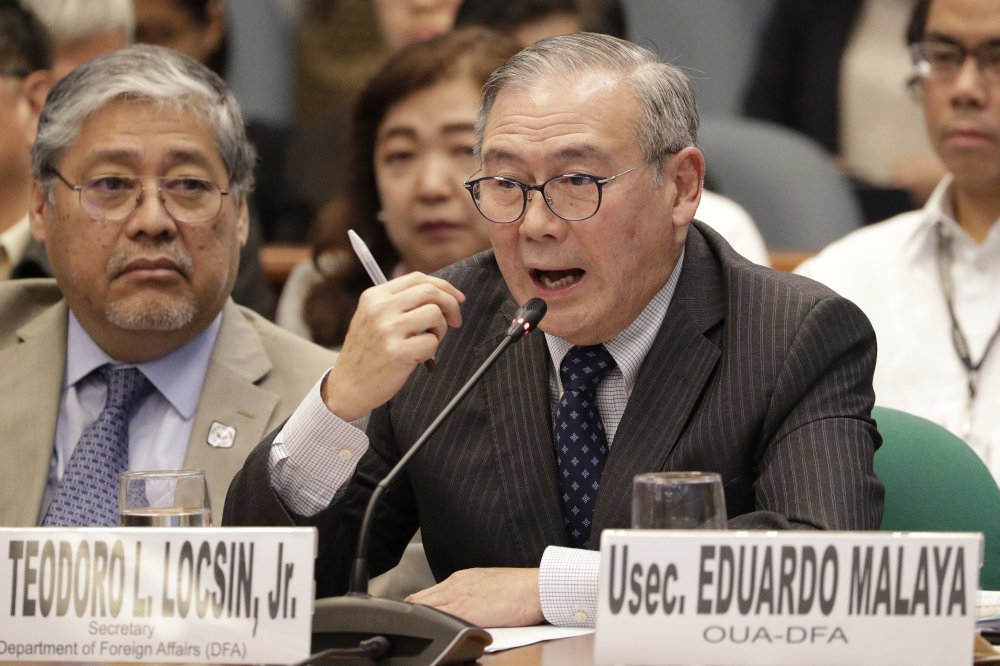 Panelo said Duterte is also scheduled to speak with U.S. President Donald Trump through a phone call "soon." But he did not say when the telephone call will take place.

The VFA was signed in 1999 and it provides legal cover for U.S. troops conducting military exercises in the Philippines, and can be terminated via a written notice from either of the countries. Expiration will come 180 days from the time either party notifies the other.

In a text message to the local media, Defense Secretary Delfin Lorenzana said: "The president said he is terminating the VFA. I asked for clarification and he said he is not changing his decision."

"I have prepared a notice of termination but it has not been sent upon the orders of the president," Locsin said in a Senate hearing Thursday.

He argued Thursday against the abortion of the VFA during a senate hearing, insisting that the Philippines has received more than 550 million U.S. dollars of security aid from the U.S., along with intelligence and training. Scrap of the pact would have a "chilling effect" on economic relations between the two countries.

He also warned that as retaliation, the U.S. might seek to curtail other military agreements between the two countries, which Locsin insisted were vital to Philippine law enforcement and military being able to counter threats to national security.

Enraged by the U.S. decision to cancel the visa of former police chief and Senator Roland dela Rosa last month, Duterte had given Washington a month to fix its 'mistake,' refusing to back down.

The top-cop-turned-senator Roland was the architect of the Duterte administration's drug war when he was Philippine National Police chief. According to the Philippine government tally, police killed at least 5,500 suspects during his term, which sparked internal outcry and severe criticism from human rights organizations and from Washington.