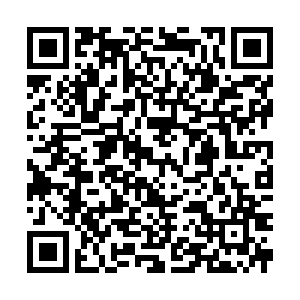 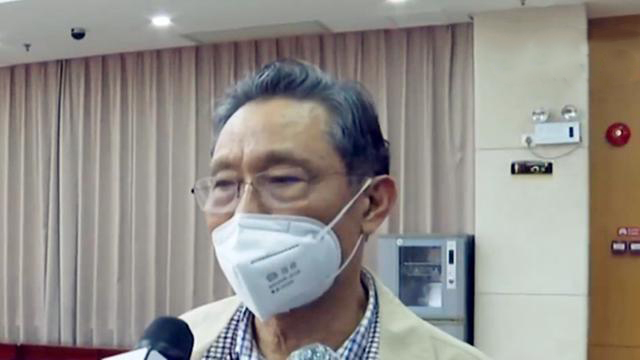 "There's currently no evidence of the turning point," Zhong Nanshan, renowned Chinese respiratory scientist, told CCTV on Friday regarding the turning point of the current outbreak of the novel coronavirus pneumonia.

"I think the turning point is a few days away," he said.

The expert said an important indicator of the turning point is the number of new confirmed cases.

"It now appears that the number of new confirmed cases has not increased significantly, which is a good sign," Zhong said. "But it's too early to say that the turning point is coming."

Zhong believes that the number of new confirmed cases is unlikely to rise much while admitting that Wuhan, one of the most affected areas, is different from the rest of the country.

"Wuhan is going all out in case detection and isolation," he said, adding these measures are beginning to take effect.

In terms of progress in the development of specific medicine, Zhong said there are some promising drugs but their effects remain to be seen.

Zhong told CCTV that life support is currently the only way to keep severe and critically ill patients stable, hoping they can make it through physiological changes caused by the virus.

"There are also clinical trials on traditional Chinese medicine," he said. "We don't expect them to have strong antiviral effects, but they could be helpful for patients at an early stage in easing their symptoms."

He also called for rotation systems for medical personnel. "Fatigue makes them more susceptible to infection," he said.