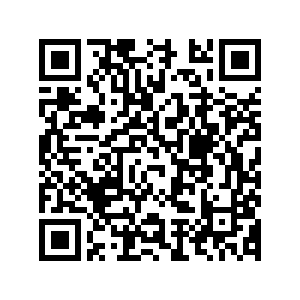 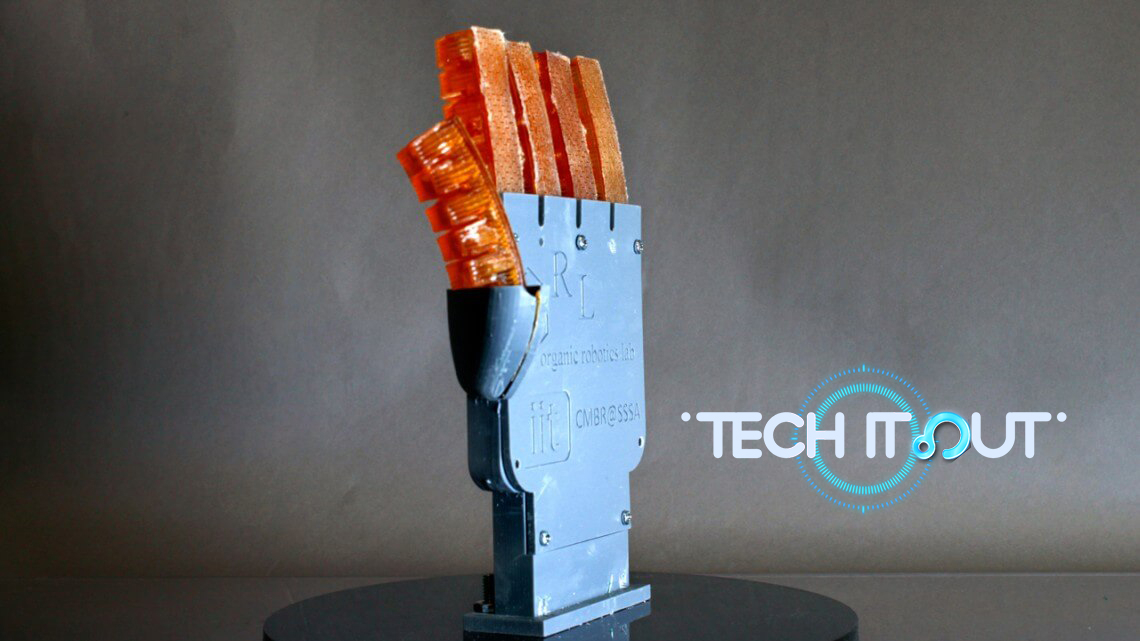 In this week's Science Saturday, we look at science news ranging from medical robots to the best image we have of the Sun so far.

Robots have come to the frontline of China's ongoing battle against the coronavirus outbreak. A hospital in the southern city of Guangzhou is using several robots to assist doctors and nurses in treating quarantined patients. They were programmed on specific routes through the wards, to help deliver medicine, and collect items that need to be disinfected.

American space technology firm Maxar has announced a deal with NASA, to demonstrate in-space assembly with a special robotic arm. The massive contract is valued at 142 million U.S. dollars. The robotics – also known as the SPIDER project – will be integrated for on-orbit assembly with Restore-L, a refueling spacecraft the company is building for NASA. Maxar says this demonstration aims to show how commercial satellites and telescopes can carry fixtures, that are too large to fit inside rockets.

The world's largest solar telescope has captured the highest-resolution image of the Sun to date. The Daniel K. Inouye Solar Telescope in Hawaii has spotted the cell-like structures on the solar surface – each about the size of the U.S. state of Texas. Scientists say the telescope will help us better understand space weather, and even predict the changes in the Sun's surface that can cause solar storms.

A group of researchers from New York's Cornell University has developed a soft robotic hand that can regulate its temperature by "sweating." They developed a special material that can squeeze water, from multiple tiny pores that automatically dilate. This happens when the temperature rises above 86 degrees Fahrenheit, and the pores close when the reading drops. Scientists say this can ensure robots made of soft materials will operate for long time without overheating.