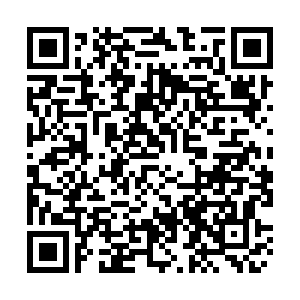 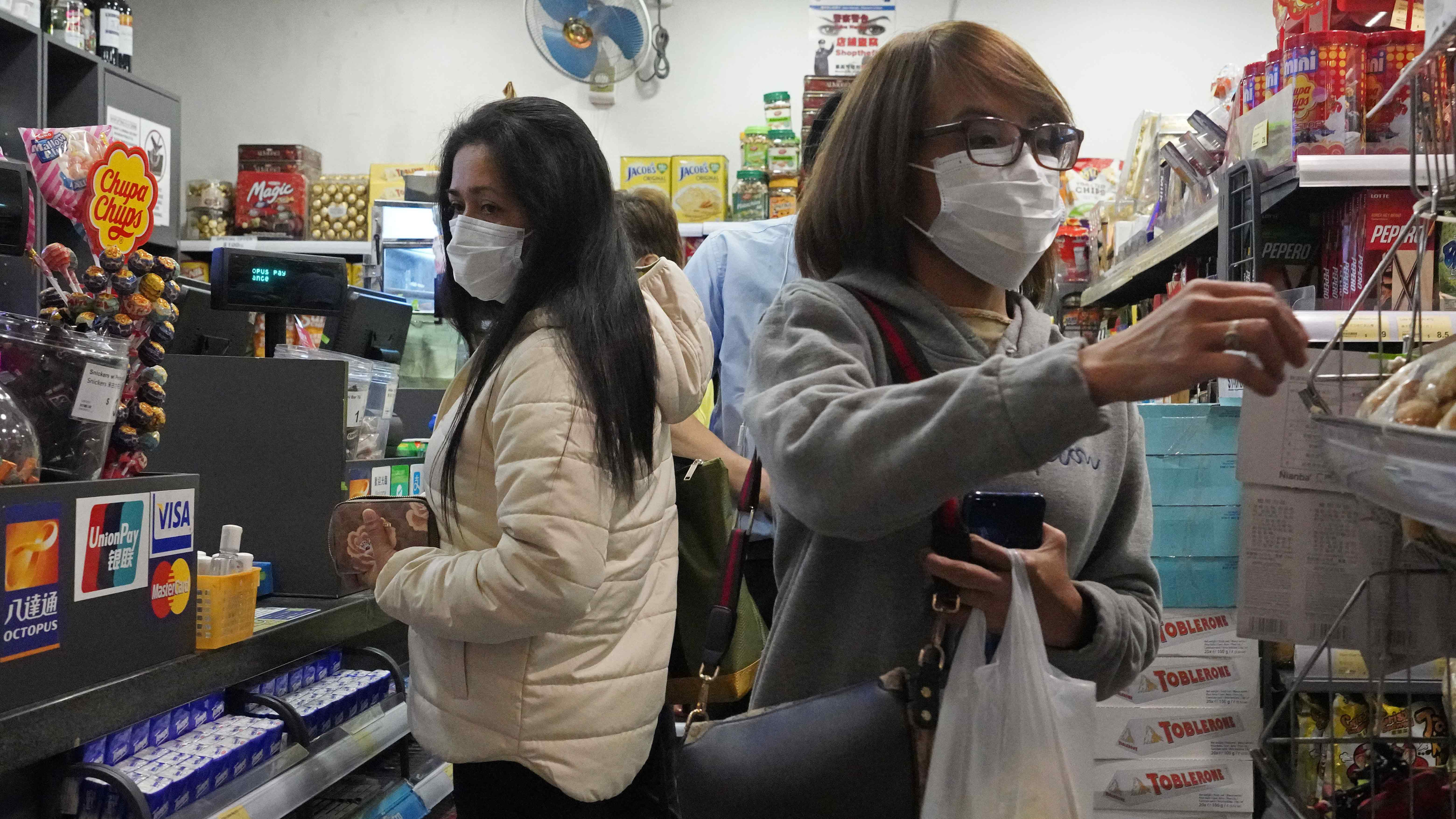 Hong Kong had been on a reprieve from protests – until the coronavirus strikes in the city.

On February 3, the Hospital Authority Employee Alliance launched a strike with the intent to pressurize the government of the Hong Kong Special Administrative Region (HKSAR) into closing down the border between Hong Kong and the Chinese mainland. It is reported that more than 7,000 members went onto the streets including 4,500 nurses and 360 doctors.

In this all-hands-on-deck situation, a strike could be destabilizing and counterproductive to society and the government's efforts to counter the novel coronavirus. Can patients still receive the necessary treatment? What is the effect of having these many medical personnel taking absence from their duties?

Cheung Siuwai, senior lecturer at Hong Kong Baptist University, argued that this is actually a small group of medical staff. Hospital authorities, according to Cheung, have more than fifty thousand on their payroll. Seven thousand, though not a drop in the ocean, is still a relatively minor portion of the overall workforce.

This trade union, as Cheung points out, was actually set up only in the last year. "They are very young and some of the people are not necessarily frontline nurses, some of them are supporting staff," said Cheung.

Cheung saw the strike as not serving the best interests of patients. He said patients could be left unattended by those who should have been making diagnoses or working in operating rooms. Cheung said that there are reports saying a nurse had to take care of more than a dozen newborns due to the lack of staff.

Fear is at the center of this; the fear of being infected by people coming into Hong Kong from the Chinese mainland carrying the virus. The call for shutting down the border centers around the belief that total isolation will reduce the possibility of infection. 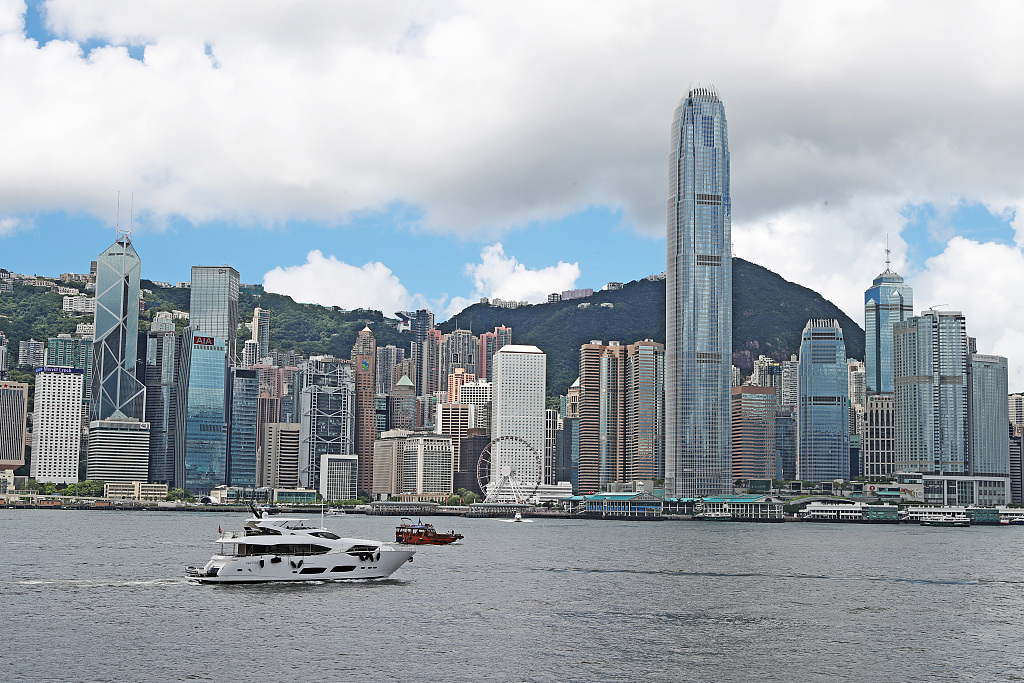 Cheung believes that the reason medical personnel have been so active in this situation is that they are the ones on the front line fighting the disease. The danger of infection for them is much greater than other residents. However, this doesn't excuse them for leaving their professional duties aside. Taking care of people in the hospital and those in need of their help is part of their "professional ethics," said Cheung. "I think they failed in this regard," he added. Cheung argued that joining the medical profession means that one should abide by the professional ethics of this line of work – and in this case, it is taking care of the patients.

The strike seems to be on hold now. It is reported by the South China Morning Post that Hong Kong medical workers have voted down plans to extend the strike into the next week. The Hospital Authority Employees Alliance's tally shows that the number of votes for extending the strike only reached half the number the union had called for.

The alliance's chairwoman has claimed that this doesn't mean they are giving up. But one would hope that whatever they do next, they will treat their professional responsibility with the respect it deserves, and be a positive force in countering the coronavirus.

The Point with Liu Xin is one of the main current affairs programs on CGTN. The 30-minute program comments on global news through Liu Xin's very own unique perspective. With two decades of experience as a news anchor and overseas correspondent, Liu Xin has an engaging and personal style. The Point with Liu Xin connects a worldwide audience through social media, enhancing its participation as well as offering a comprehensive perspective on world events.