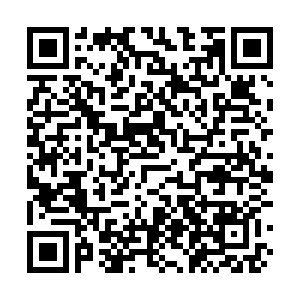 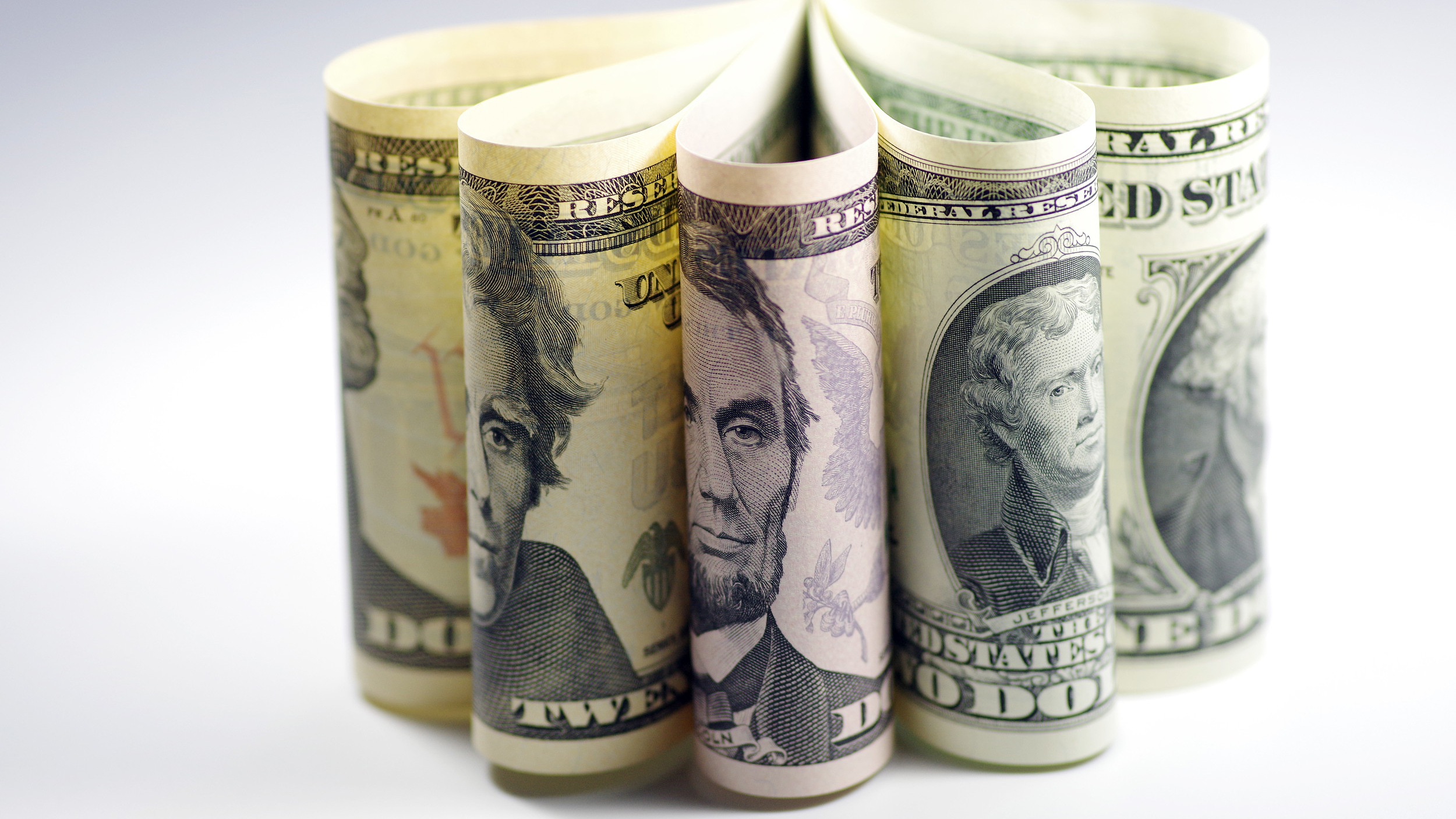 The U.S. Federal Reserve said on Friday that the current stance of monetary policy was appropriate as downside risks to the U.S. economy had receded.

"Downside risks to the U.S. outlook seem to have receded in the latter part of the year (2019), as the conflicts over trade policy diminished somewhat, economic growth abroad showed signs of stabilizing, and financial conditions eased," the Fed's semi-annual monetary policy report said.

The Fed also noted that "the likelihood of a recession occurring over the next year has fallen noticeably in recent months," while possible spillovers from the effects of the novel coronavirus have presented a new risk to the U.S. economic outlook.

"The FOMC (Federal Open Market Committee) has continued to emphasize that the actual path of monetary policy will depend on the evolution of the economic outlook and risks to the outlook as informed by incoming data," the report said, referring to the Fed's policy making committee.

Fed Chairman Jerome Powell is scheduled to deliver the report and testify on Capitol Hill next Tuesday and Wednesday. At a press conference last week, Powell told reporters that the current stance of monetary policy "will likely remain appropriate" as long as the U.S. economy stays on track.

"We will be monitoring the effects of the policy actions we took last year, along with other information bearing on the outlook, as we assess the appropriate path of the target range for the federal funds rate," he said.

The report also showed that the slump in U.S. manufacturing last year was attributable to several factors, including trade developments, weak global growth, softer business investment, and the slower production of Boeing's 737 Max aircraft due to safety issues.

The Fed estimated that the decline in manufacturing likely reduced U.S. gross domestic product (GDP) by less than 0.5 percent last year after accounting for the impact on the downstream activities such as transportation and retailing.

"That modest effect partly reflects the decline in manufacturing's share of the U.S. economy since the middle of the 20th century," the report said, adding that's "not enough" to tip an otherwise expanding economy into recession.

The Fed lowered interest rates three times in 2019, cutting the target range of the federal funds rate by 75 basis points to 1.5-1.75 percent. After wrapping up its first monetary policy meeting of 2020 last week, the Fed left interest rates unchanged and maintained a wait-and-see stance.

U.S. economic growth slowed to 2.3 percent in 2019 from 2.9 percent in 2018 amid uncertainty stemming from trade tensions and weakness in global growth.

About two-thirds of respondents expect inflation-adjusted U.S. GDP to increase by 1.1 to 2 percent over the next four quarters, according to a recent survey released by the National Association for Business Economics (NABE).