Will it be business as usual at UFC 247?
Josh McNally 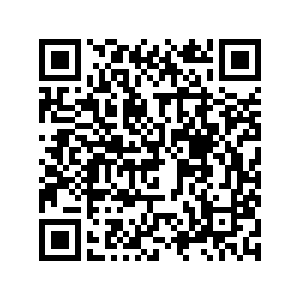 UFC 247 takes place this Sunday at the Toyota Center in Houston, Texas. It's company policy for all mainline UFC events to be headlined by a title fight, a rule only a star as big as Conor McGregor can break, as he did in January at UFC 246, meaning Dana White has doubled up at the top of the card and booked championship matches in the men's light heavyweight and women's flyweight divisions.

This would typically be a big deal; consider the build around UFC 245, the final pay per view (PPV) event of 2019, which focused on how special it was to have three title contests back-to-back-to-back. However, the two defending champions are Jon "Bones" Jones and Valentina "Bullet" Shevchenko, two fighters so dominant that the UFC - perhaps even the sport of Mixed Martial Arts (MMA) as a whole - is running out of opponents for them.

Ignoring the significant, severe problems Jones has had out of the Octagon, it's impossible to deny he's one of the greatest fighters MMA has and will ever see. In 27 fights, he has one loss, which came by a very strange disqualification, and one no contest for failing a drug test. In both instances, he was either winning or won the fight handily, and the same can be said about his 25 "straight" wins too with only one exception. His fight against Alexander Gustafsson at UFC 165 in Toronto, Ontario, Canada. Several of Jones' fights have gone to judges' decision before, but this one was to the wire. Then they had a rematch at UFC 232, and Jones won in the third round with a decisive TKO finish, effectively rendering the minor controversy around their first fight inert. 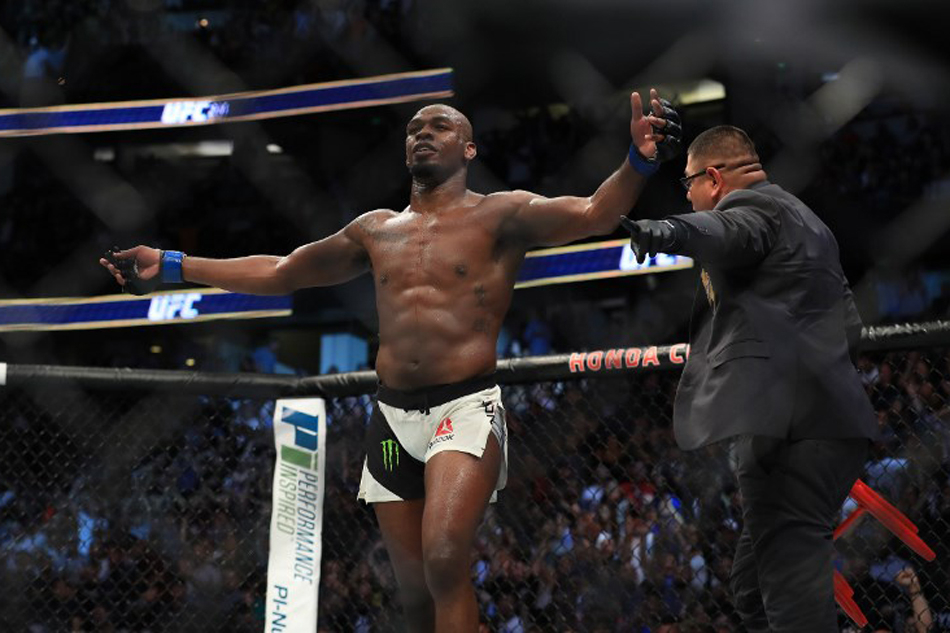 So, how can they hype the fight between Jones and Dominick Reyes? Reyes is undefeated with a record of 12-0 in MMA and is coming off a stunning KO victory over Chris Weidman. His striking power is a definite threat to a fighter like "Bones", who is willing to play the long game and chip his way to victory, yet with a record as one-sided as his, it's difficult to look at Reyes as anything other than another victim with a puncher's chance.

Likewise, in the Women's Flyweight Championship bout is Kyrgyzstan's very own Valentina Shevchenko. His record is slightly less impressive than that of Jones: she has three legitimate losses. One came a decade ago in the first fight after a weight class change (flyweight to bantamweight), and the other two, a unanimous and split decision respectively, came at the hands of Amanda Nunes, unquestionably the top female fighter on the planet.

Aside from that, "Bullet" has been ice cold and especially since her weight class change in 2018 (bantamweight to flyweight). In her divisional debut for the UFC at Fight Night: Machida vs. Anders, she destroyed Priscila Cachoeira. What makes this particularly special is that she exploited what is usually the biggest issue for foreign fighters going against Brazilian fighters in Brazil. It's considered that the local judges already have you marked down and are looking for any excuse to let the domestic fighters win, as are the referees who are more willing to give more room for recovery and turn a blind eye to any cheating the Brazilian fighters might do. 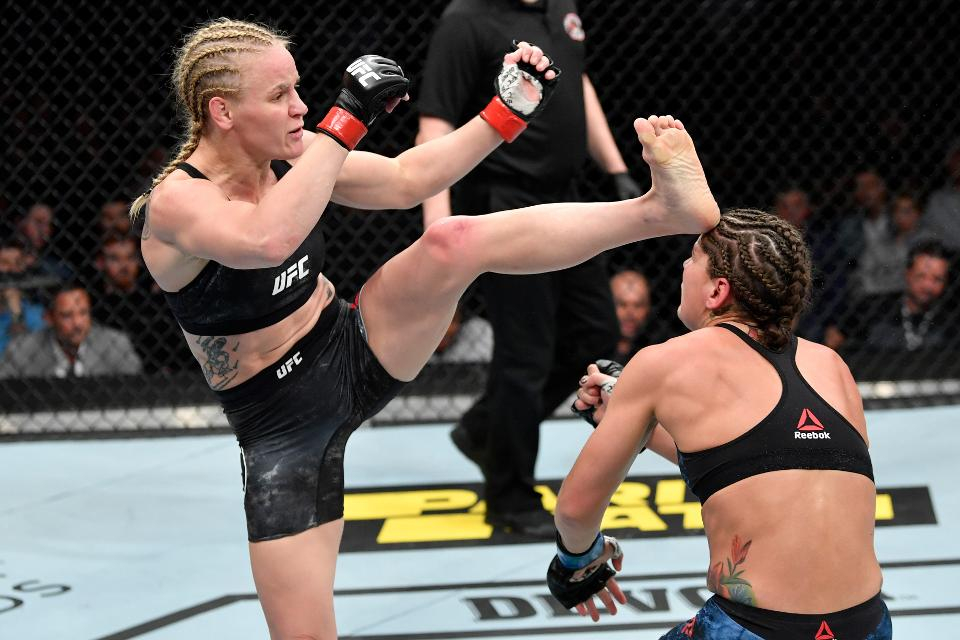 Valentina Shevchenko knocks Jessica Eye out with a headkick in their women's flyweight championship bout during the UFC 238 event at the United Center, Chicago, Illinois, June 8, 2019. /AFP Photo

Valentina Shevchenko knocks Jessica Eye out with a headkick in their women's flyweight championship bout during the UFC 238 event at the United Center, Chicago, Illinois, June 8, 2019. /AFP Photo

In the first round, Shevchenko tagged Cachoeira repeatedly then, when on the ground, smashed her face in with a series of elbow strikes that flooded the Octagon with blood. Cachoeira hung on, and referee Mario Yamasaki let it go on and on until the bell rang. When the Brazilian fighter stumbled out for round 2, it was clear she was being given plenty of rope to hang herself with, and Shevchenko swiftly got her on the ground again, this time in a deadly crucifix and rained blows down, all while eyeing Yamasaki and practically begging for a stoppage. Sensing one wasn't to arrive, she effortlessly switched positions and choked her out instead. The final official statistics for significant strikes landed were 217-1 for the "Bullet".

It was a massacre that put the whole division on notice, and she took the title in her next match, which was against Polish powerhouse Joanna Jedrzejczyk, an excellent fighter simply too small for the flyweight division. Then, at UFC 238, on June 9, 2019, came the assassination of Jessica Eye. Throughout round 1, Shevchenko terrorized Eye with kicks to the midsection, then in round 2, she feinted and instead kicked her right in the side of the head, Mirko Crocop style. In the course of three fights, she had produced two of the most undeniable and opposing styles of victory: complete grinding domination and a one-touch walk off KO.

Her last fight at Fight Night: Shevchenko vs. Carmouche 2 on August 10, 2019, was far less impressive - and, paradoxically, that's why it was impressive. Liz Carmouche was the person who beat her that first time in 2008, so Shevchenko played it safe to prevent a repeat. She kept her emotions in check and out-pointed her way to her second title defense.

What makes MMA so compelling is that nobody is invincible and it genuinely is a matter of time before a fighter gets figured out in one way or another, and that could easily happen for Jones against Reyes or Shevchenko against Katlyn Chookagian, but if it does, it will be an upset for the ages.