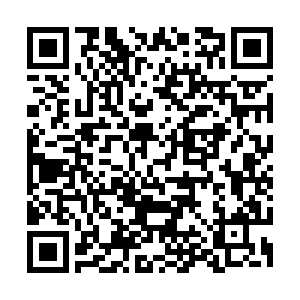 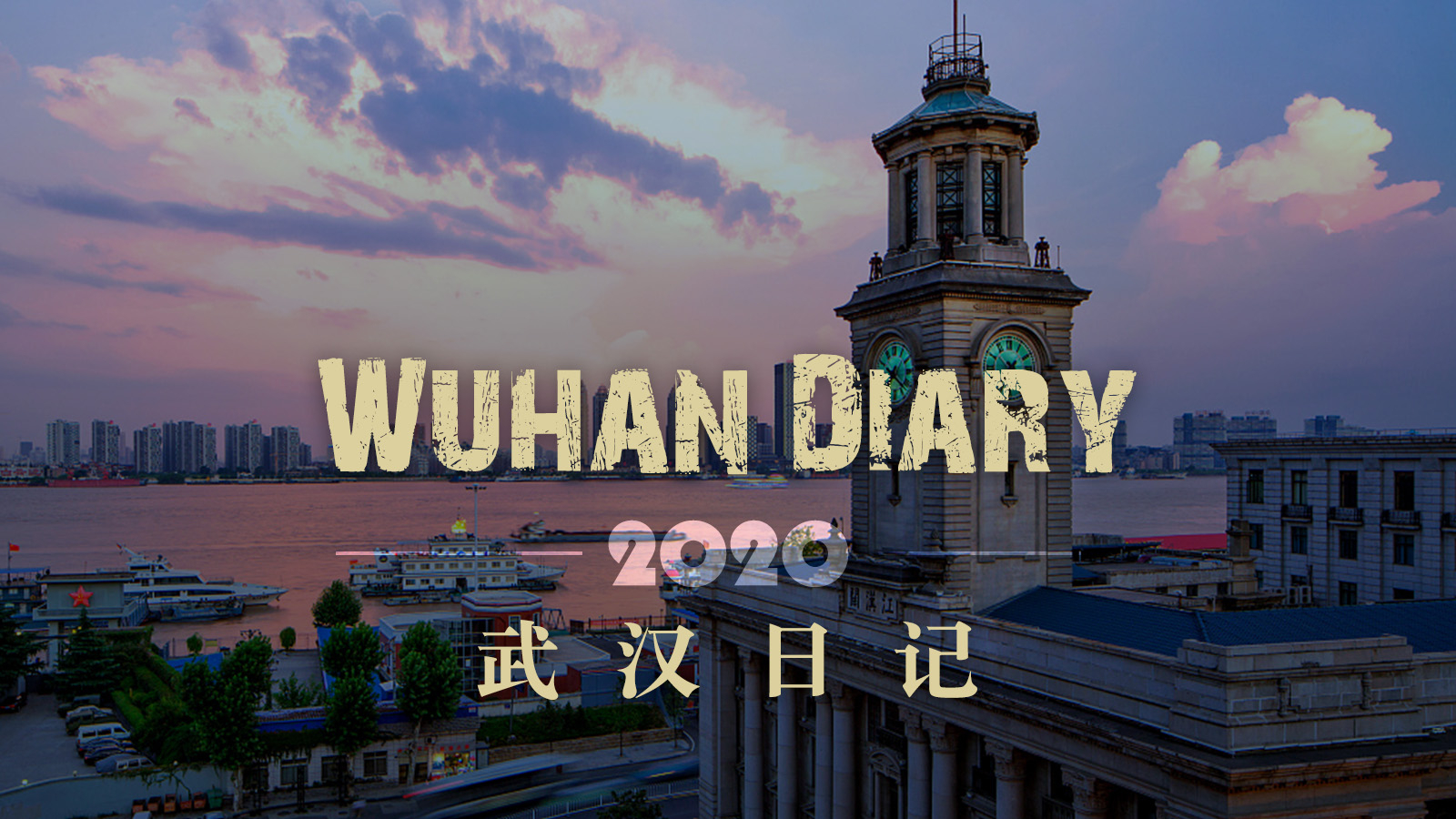 It's been 17 days since Wuhan was locked down to cut the coronavirus spread. Plenty of people living in the epidemic's epicenter have recorded the lives of ordinary people and uploaded their works online in different forms. The vlogger and freelancer who goes by the username "Spider Monkey Bread" has been one of the most popular uploaders.

In his documentary video series, "Wuhan Diary 2020", the Wuhan native used his camera to show how people there are combating the virus and trying to get their lives back on the track. 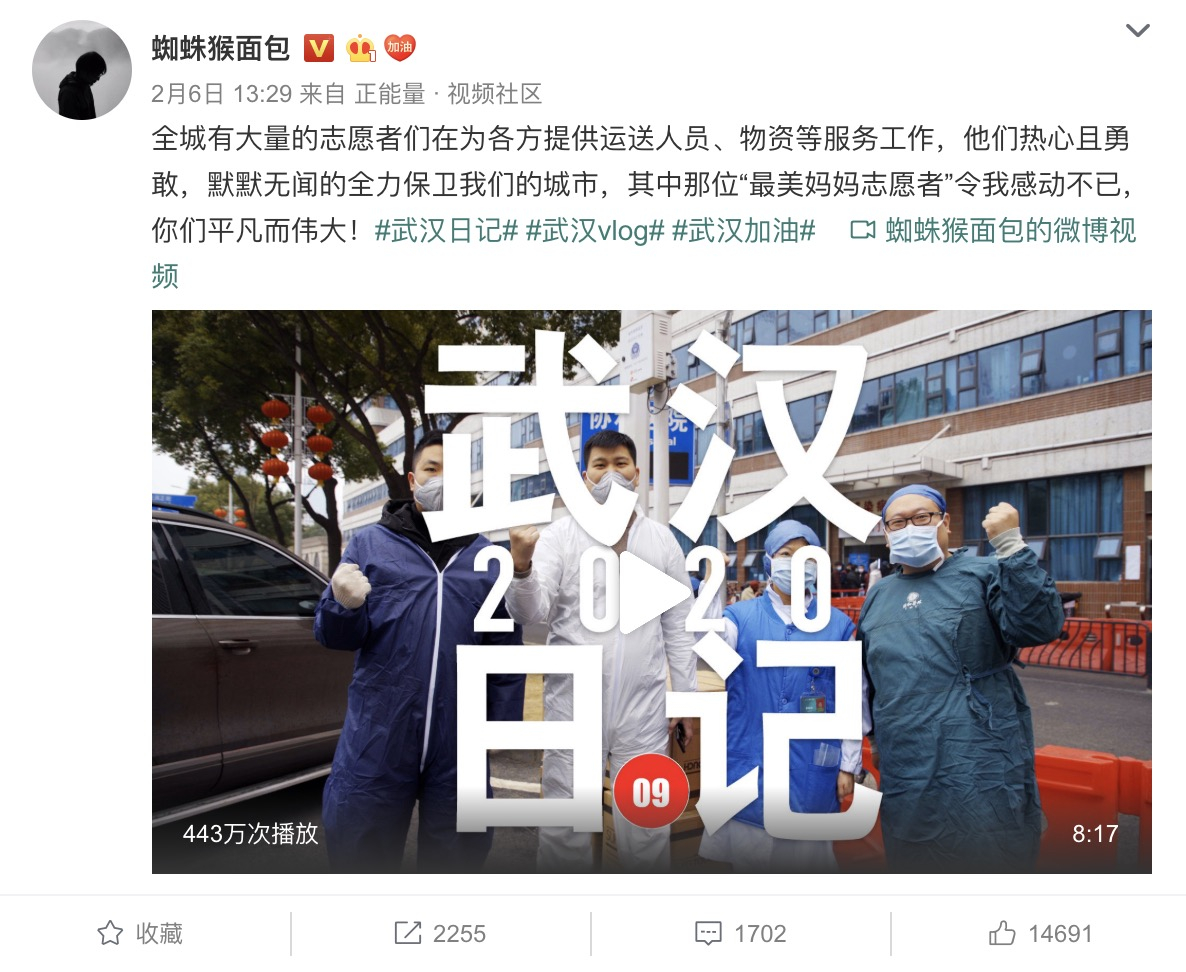 The ninth episode of his series has been released and, in it, "Spider Monkey Bread" shows how volunteers work hard to collect and transport resources, how the supermarkets are running business and how some restaurants offer free meals for medical staff, and more, all in under 10 minutes.

"Wuhan Diary 2020" became a hit instantly after it was posted online. The number of fans on his Weibo – China's most popular microblogging services – has jumped from 10,000 to over 2.3 million. He also has lots of overseas fans as the videos have also been uploaded onto YouTube.

'I just want to show people the truth through my perspective.' 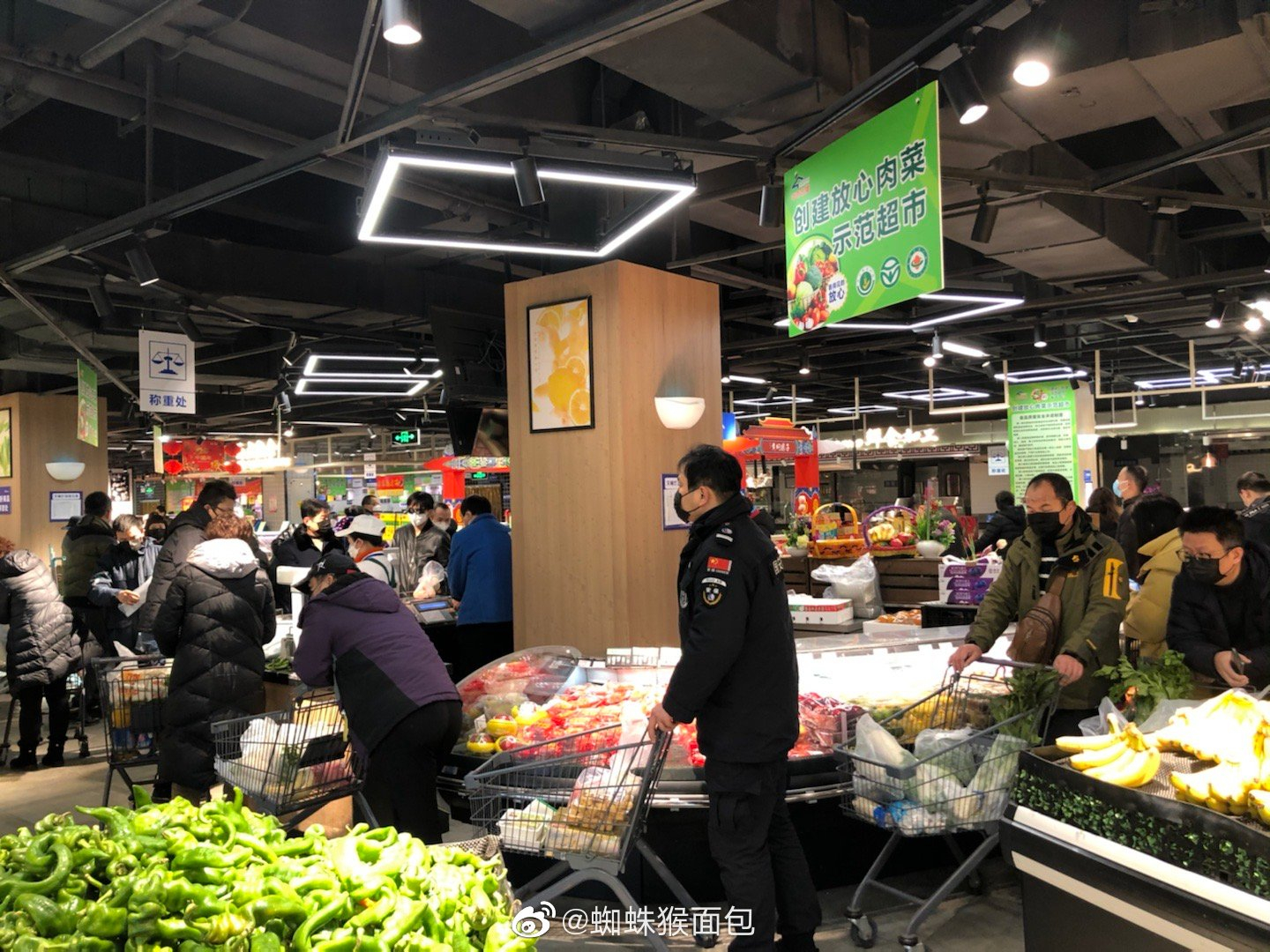 Talking about why he made the documentary, the vlogger explained on Weibo that his only purpose is to help people to see the truth and stop panicking.

"Some online rumors make us feel Wuhan is caught in the extremity. But actually it's not. Most of the people are staying at home and the city is orderly as usual," he wrote on his Weibo. 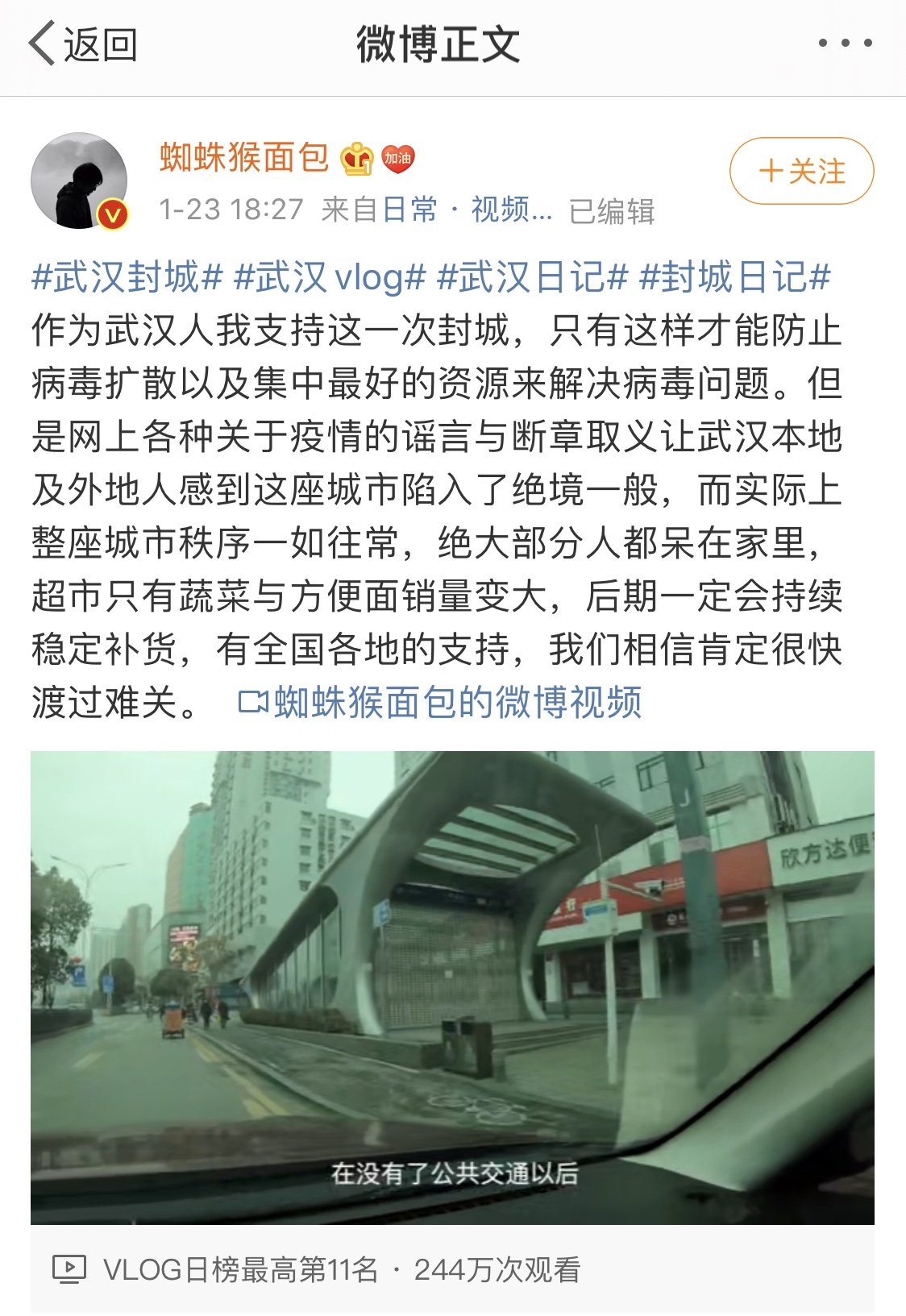 Screenshot of a post on Spider Monkey Bread's Weibo account, explaining why he decided to make his videos.

Screenshot of a post on Spider Monkey Bread's Weibo account, explaining why he decided to make his videos.

In his videos, there are complaints and fears but there's also happiness as how shows families dealing with the crisis. For example, he interviewed a mother of three who works as a volunteer to transport resources for people in need. The mother even has no time to make meals, but taught her elder daughter how to cook noodles by cellphone. The laughter from her kids, heard from the phone, melted millions of hearts.

"As seen with my camera, we know lots of people are still suffering. But I think we should be hopeful," the vlogger, who has lived in Wuhan for 37 years, said on Weibo.

'I was scared. But I've overcome the fear.' 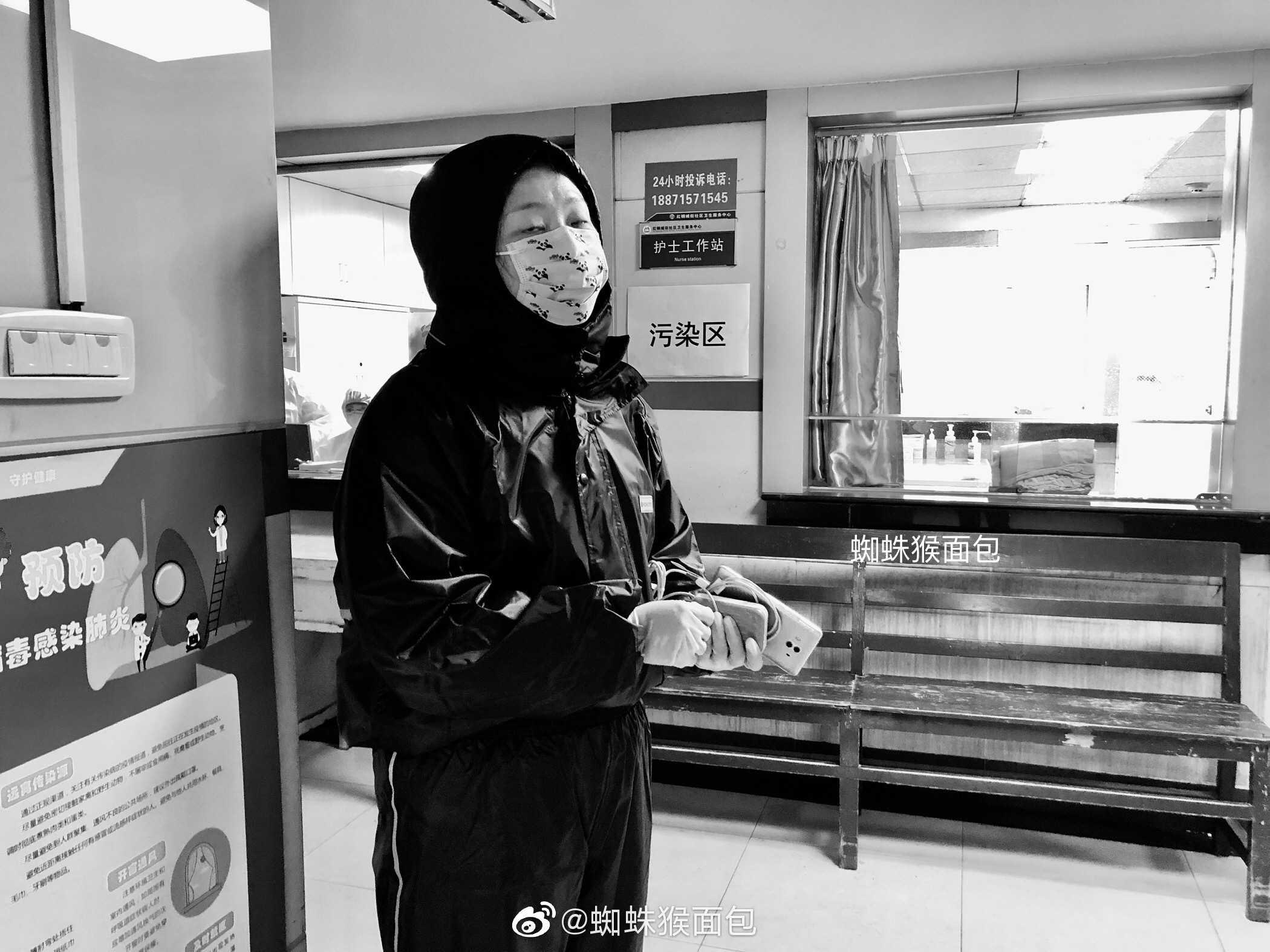 Recording the city amid the coronavirus epidemic wasn't a spur of the moment decision for "Spider Monkey Bread". "I was very panicked at first as I was not sure whether I would catch the virus if I went outside," he told Beijing News during an interview.

He made his first video the day when he went out to buy daily necessities. For that video, most of the footage was shot from inside his car. In that two-minute piece, he showed the audience a lonely city with few people on streets and most stores closed. He uploaded the video on his Weibo the same day the lockdown policy went into effect.

Now, with more videos shot and completed, he said has gradually overcome the fears. He has even managed to help those in need by joining a volunteer group that helps medical workers deliver medicine to their patients.

"For those who're going through hardships, I hope you'll become stronger and survive the most difficult times. Everything will be fine," he said in one of his latest videos.