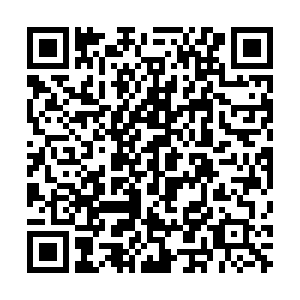 At least six more people on a cruise ship quarantined in a Japanese port tested positive for the coronavirus on Sunday as thousands of passengers remained confined to their cabins, according to TV Asahi.

Japan's Ministry of Health, Labor and Welfare has confirmed early in the week that a total of 64 people on the ship have been infected.

The infected people have been moved to hospitals in Tokyo and neighbouring towns.

Japanese media reported on Sunday that nearly 100 people onboard the ship cruise, the Diamond Princess, are "feeling unwell" and will be tested for the novel coronavirus.

Several doctors, pharmacists and nurses were sent to the ship to attend people onboard.

According to the Chinese embassy in Japan, there are 22 people from Chinese mainland – two passengers and 20 crew, plus 260 Hong Kong passengers, five from Macao, as well as 20 more from Taiwan.

Among them, five Chinese nationals have been confirmed infected with the virus – one passenger from Chinese mainland, three from Hong Kong and one from Taiwan.

The Diamond Princess, operated by Princess Cruises, was placed on a two-week quarantine on arriving at Yokohama on Monday after a man who disembarked in Hong Kong was diagnosed with the virus.

(Cover: Wearing protective gear near the cruise ship Diamond Princess in Yokohama, Japan, Friday. Cruise companies like Royal Caribbean are taking precautionary measures due to the impact the coronavirus is having on these large ships. /Reuters Photo) 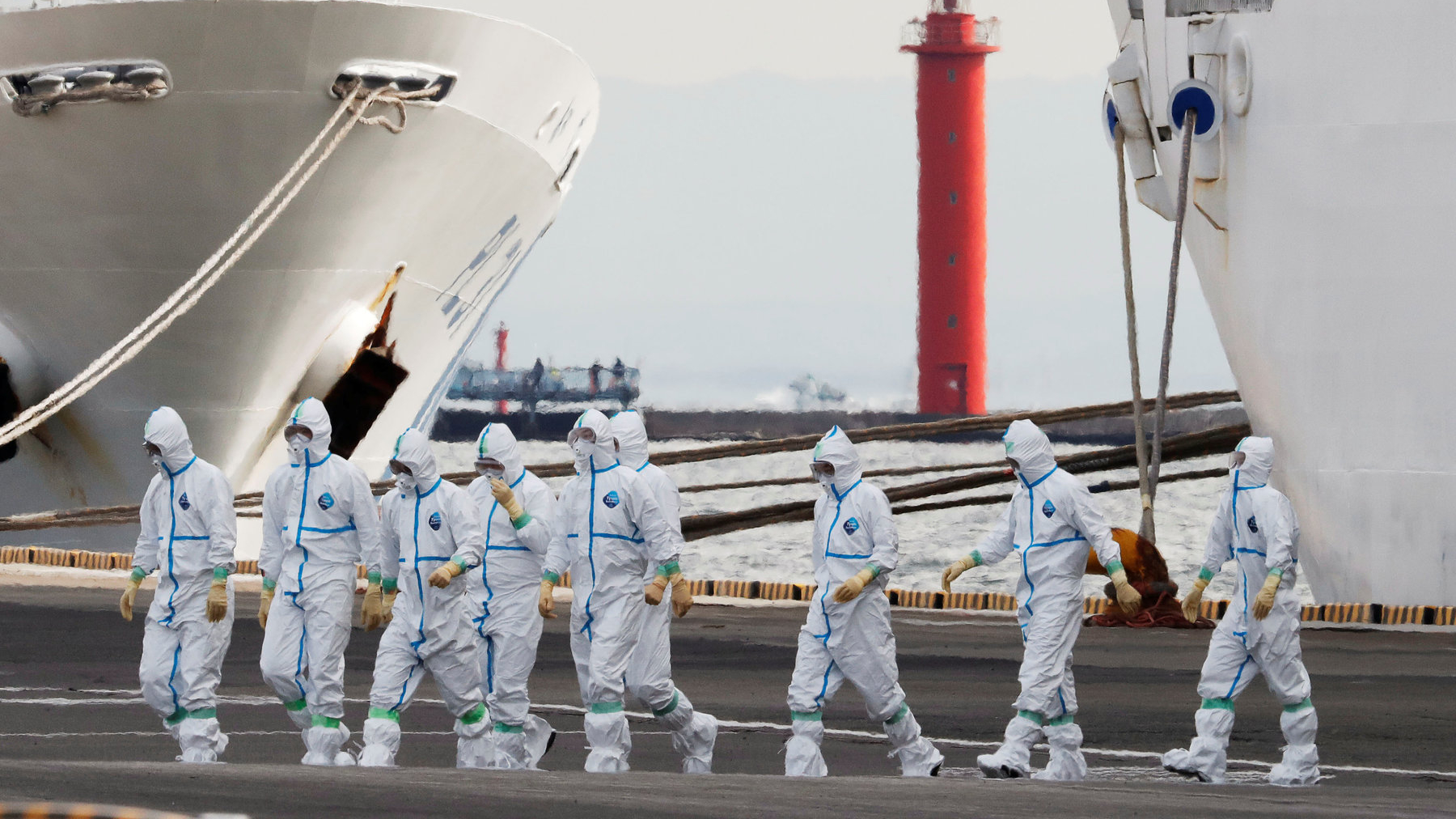