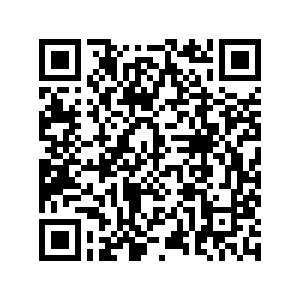 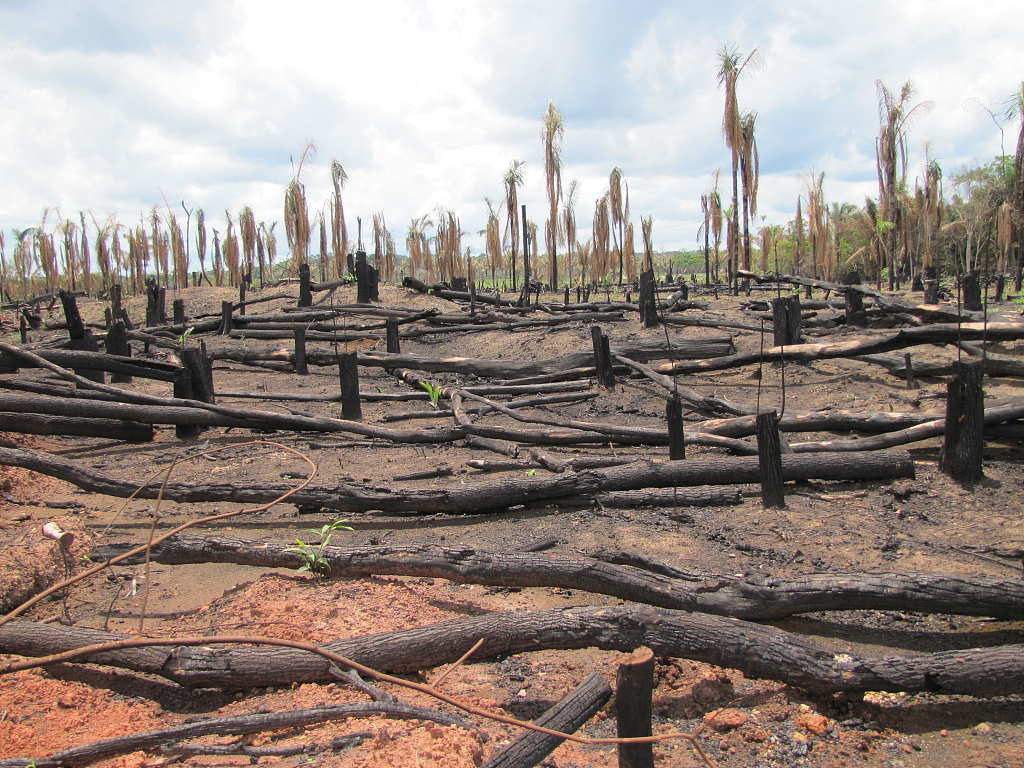 Deforestation in the Amazon rainforest in Brazil more than doubled in January compared with the previous year, according to official data published Friday.

More than 280 square kilometers (110 square miles) were cleared, an increase of 108 percent. It was the largest area cleared in the month of January since 2015, when such data started being collected, according to Brazil's National Institute for Space Research (INPE).

The data was collected by the INPE's satellite-based DETER system, which monitors deforestation in real time.

INPE data published in mid-January found that deforestation in the Amazon in northern Brazil had soared 85 percent in 2019, clearing 9,166 square kilometers -- the highest number in at least five years -- versus 4,946 square kilometers cleared in 2018. 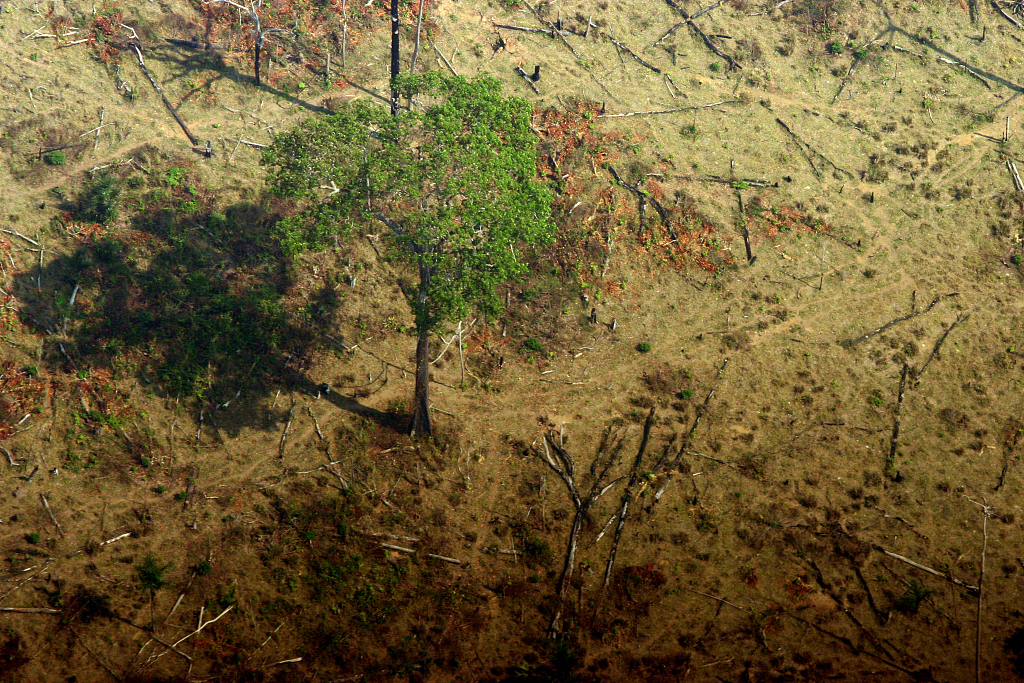 The sharp increase overlapped the first year in office of President Jair Bolsonaro, a climate change skeptic who has eased restrictions on exploiting the Amazon's vast riches. Bolsonaro made headlines in August when he attempted to minimize the resurgence of forest fires that had shocked the world. On August 2, INPE then-president Ricardo Galvao was sacked by Bolsonaro's administration, which accused him of exaggerating the extent of the deforestation.

On Wednesday, Bolsonaro unveiled a sweeping plan for the Amazon rainforest that would open indigenous lands to mining, farming and hydroelectric power projects. Many NGOs said this would further increase deforestation.

The bill, which has yet to be approved by the national congress, is a "dream" for the far-right leader but a "nightmare" for environmentalists and tribal leaders.