Behind the coronavirus hosts: Don't let your fear hurt animals
By Xing Fangyu 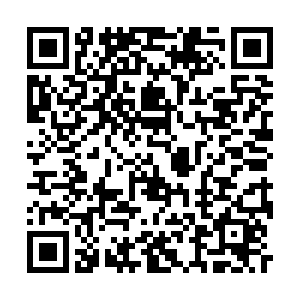 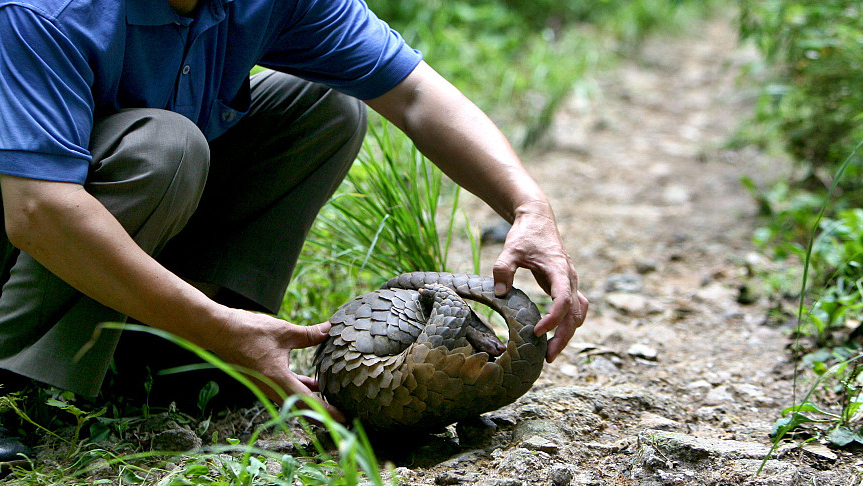 Civet cat, the intermediate host of SARS virus, gained a notorious reputation after the epidemic in 2003. Because of fear, humans used to turn their back on these animals in need of rescue. Now, pangolins are found carrying viruses that are closely related to 2019-nCoV. Shall we let the same tragedy happen on the endangered animals? Fear the virus, not the wildlife.

Researchers from South China Agricultural University and Lingnan Guangdong Laboratory of Modern Agriculture have found that pangolins may be intermediate hosts of the novel coronavirus. As soon as the result was announced on Friday, it sparked a heated discussion on social media.

How did the research team target pangolins so quickly? What is the mechanism of the transmission? Is it safe to keep exotic pets?

Pangolins are believed to be the world's most trafficked mammal, but this is not the premise for a scientific study on the relation between pangolins and the 2019-nCoV.

"The underground wildlife trade and illegal consumption have never stopped. In case a similar transmission like SARS from another species to humans happens again, we decided to build a database of animals and viruses carried by them," said Shen Yongyi, one of the researchers from South China Agricultural University. Shen told CGTN that the investigation started since 2014, and it proves that their long-term fundamental research is not in vain. 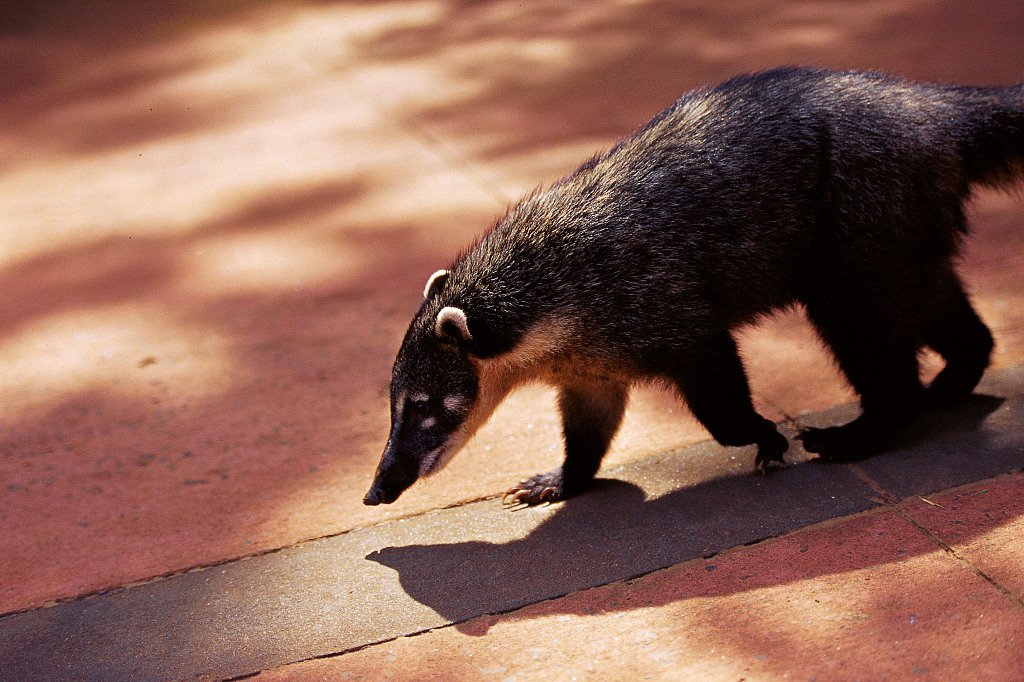 When the novel coronavirus broke out, some Chinese scientists sequenced the virus's genome and made it available on January 10. Based on this, Shen and his team analysed more than 1,000 metagenome samples of wild animals and quickly targeted pangolins. The result shows that the metagenome sequence of the virus strain separated from pangolins was 99 percent similar to those currently infecting humans, indicating pangolins may be the intermediate host.

The work is yet to be formally published, and some comments on Weibo warned that both the result and the pandemic might trigger fears against pangolins as well as other wildlife. Shi Yang from the Beijing Wildlife Rescue and Rehabilitation Center told CGTN that he has received phone calls from residents asking if the center could take care of their wild pets.

Fortunately, Shi has not found reports of abandoned pets and wild animals, but he suggested if citizens find animals in need of rescue during the pandemic, they should put self-protection as a priority. "Wear masks and gloves when you are handling wild animals, meanwhile call the rescue center to take over," said Shi.

Users on Weibo are calling not to take an attitude of exclusion towards pangolins and their protection because of the new research. /Screenshot from Weibo

Users on Weibo are calling not to take an attitude of exclusion towards pangolins and their protection because of the new research. /Screenshot from Weibo

Zoonosis is defined as "diseases and infections which are naturally transmitted between animals (usually vertebrates) and man." It supposes to be a natural result of our relations with animals and the environment, a demonstration that we are part of nature. However, no one would like to define the outbreak of 2019-nCoV and SARS as natural disasters as both of them are linked with wildlife trade.

Last month, 19 Chinese academics and scholars called for urgent amendments to China's Wildlife Protection Law to see an end to the illegal trade and consumption of wild animals. Shen also believes wildlife should not appear in the market no matter the form (live animals, meat or scales), he and his team need to find out the mechanism of the transmission in a further study.

(Cover image via VCG. It is a rescued pangolin found by Nanjing residents in 2004, the picture recorded the moment when the shy pangolin was released to nature.)