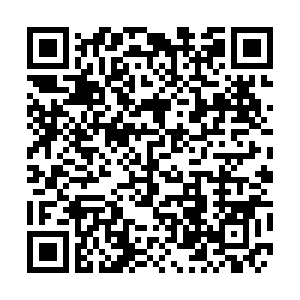 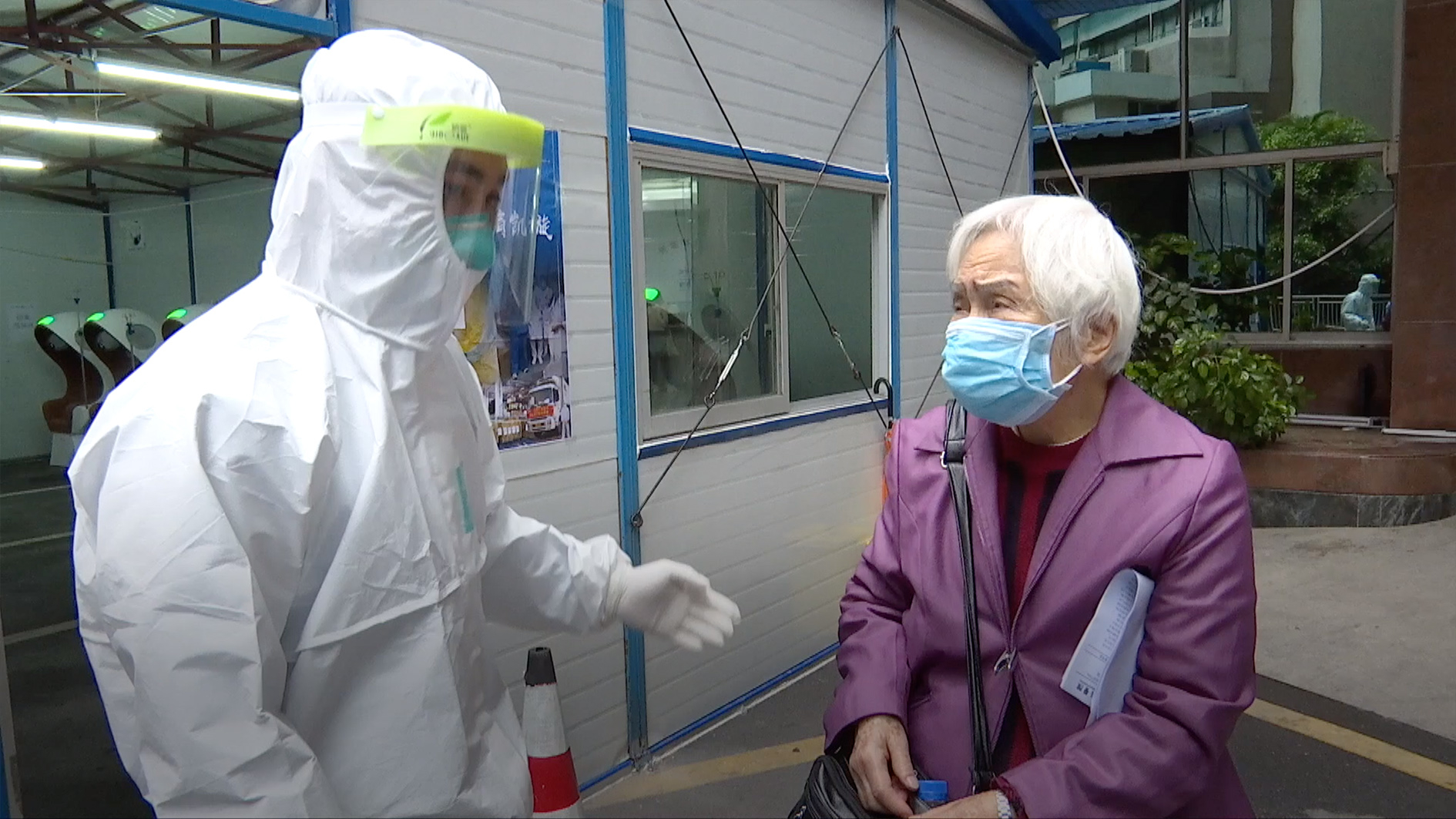 Everyone knows doctors and nurses are putting their lives on the line to fight against the coronavirus across the country. But not much is known about the employees in the background who work extra hours to make it easier for the medical workers to do their jobs.

Wang Xiangfan is a security guard at one of Guangzhou's top hospitals. When he first applied for the job, he never imagined his work would get so tough. Due to the surge of patients, the 22-year-old has had to extend his shift to 12 hours a day and works 15 days straight.

The hardest is that he has to work long hours in protective gear, which further strained his nerves and burned his energy. Some advised him to drink more water to relieve himself. But he has to change his protective suit every time he uses the bathroom due to the high risk of exposure to the virus at the hospital.

However, protective suits are in short supply now, so he came up with an idea.

"I try to drink less water to avoid going to the bathroom. Doctors and nurses need protective gear the most. I don't want to waste any more," said Wang.

His family members worried him a lot and asked him to quit despite his commitment and dedication.

"My parents check in on me every night via phone calls. They ask me to quit the job and leave the hospital because it's too dangerous here," Wang said.

The same is true for 66-year-old sanitation worker, Chen Taomei, who has been working at the hospital for more than a decade. She understands too well the moral dilemma many regular workers are facing now.

"The whole family is against me. I told them I just can't quit in this critical moment because so many people are in need of help," Chen said with tears in her eyes. "I have nothing to be afraid of. All what I'm thinking is that we must win the fight against the epidemic. We won the battle against SARS. We will win this time, too."