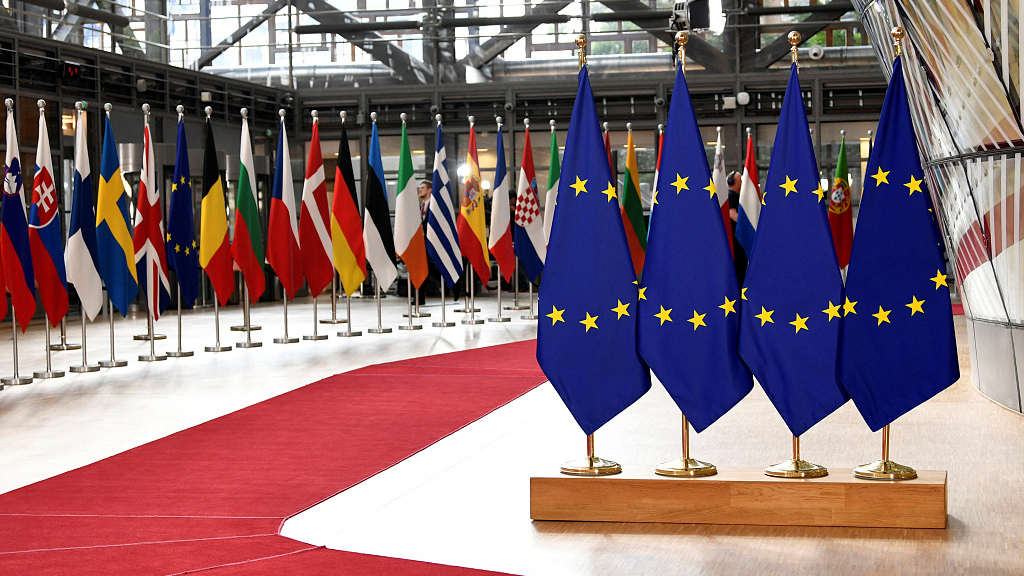 Editor's note: Josep Borrell is EU High Representative for Foreign Affairs and Security Policy and vice president of the European Commission. The article reflects the author's opinions, and not necessarily the views of CGTN.

The geopolitical upheavals we are witnessing today underline the urgency with which the European Union must find its way in a world increasingly characterized by raw power politics. We Europeans must adjust our mental maps to deal with the world as it is, not as we hoped it would be.

This is a world of geostrategic competition, in which some leaders have no scruples about using force, and economic and other instruments are weaponized. To avoid being the losers in today's China-U.S. competition, we must relearn the language of power and conceive of Europe as a top-tier geostrategic actor.

It may, at first, seem difficult to face this challenge. After all, the EU was established to abolish power politics. It built peace and the rule of law by separating hard power from economics, rule-making, and soft power. We assumed that multilateralism, openness, and reciprocity comprised the best model not only for our continent but also for the wider world.

Things turned out differently. Regrettably, we face a harsher reality, with many actors ready to use force to get their way. Every day, we see economic tools, data streams, technologies, and trade policies used for strategic ends.

How does Europe deal with this new world? Many say that EU foreign policy will never succeed, because Europe is too weak and too divided. It is, of course, true that if member states disagree on key lines of action, our collective credibility suffers. Sometimes, we agree only on expressing our concerns, but not on what we will do about it. With unanimity rules, it is difficult to reach agreements on divisive issues, and the risk of paralysis is always present. Member states must realize that using their vetoes weakens not just the Union, but also themselves. One cannot proclaim to want a stronger European role in the world without investing in it.

Europe needs to avoid both resignation and dispersion. Resignation means thinking that the world's problems are too numerous or too distant for all Europeans to feel concerned. It is essential for a common strategic culture that all Europeans see security threats as indivisible. To believe that Libya and the Sahel concern only the Mediterranean countries is as absurd as to think that the security of the Baltic countries concerns only Eastern Europe. 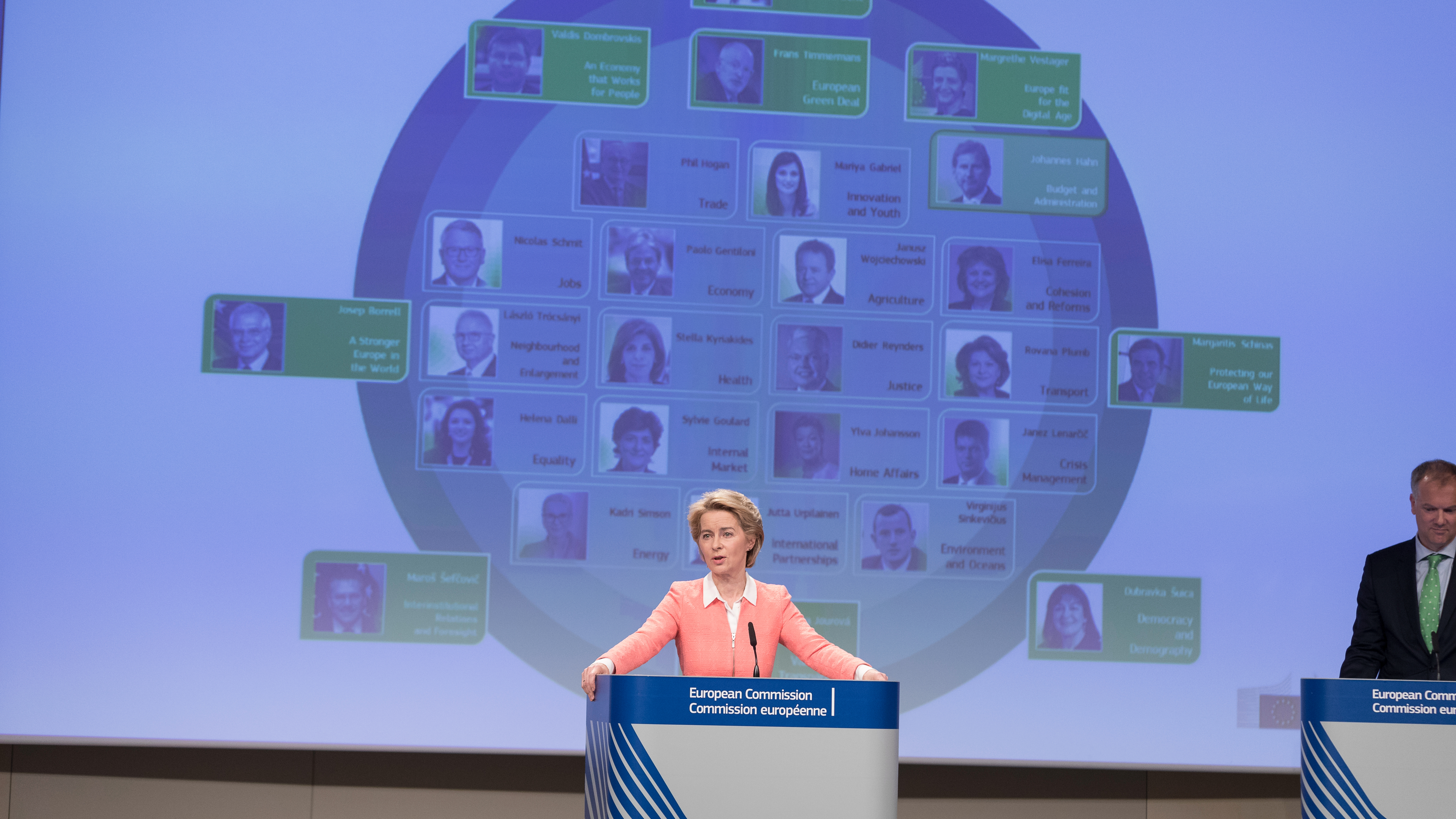 Dispersion consists of wanting to get involved everywhere, expressing concerns or goodwill, combined with humanitarian funding or aid for reconstruction, as if great powers were entitled to break dishes while the EU is the natural provider of new plates. We have to be clear about our political goals and the full range of our capacities.

Capitalizing on Europe's trade and investment policy, financial power, diplomatic presence, rule-making capacities, and growing security and defense instruments, we have plenty of levers of influence. Europe's problem is not a lack of power. The problem is the lack of political will for the aggregation of its powers to ensure their coherence and maximize their impact.

Diplomacy cannot succeed unless it is backed by action. If we want the fragile truce in Libya to last, we need to support the arms embargo. If we want the Iran nuclear deal to survive, we need to ensure that Iran benefits if it returns to full compliance. If we want the Western Balkans to succeed on the path of reconciliation and reform, we need to offer a credible EU accession process delivering incremental benefits.

If we want peace between Israelis and Palestinians, we need to stand up for a negotiated solution agreed by all sides, based on international law. If we don't want Africa's Sahel region to descend into lawlessness and insecurity, we need to expand our engagement. In these and other areas, member states need to fulfill their responsibilities.

Beyond addressing crises in Europe's neighborhood, there are two other key priorities.

First, the EU must frame a new, integrated strategy for and with Africa, our sister continent. We need to think big and use our policies on trade, innovation, climate change, cyberspace, security, investment, and migration to give substance to our rhetoric about being equal partners.

Second, we must get serious about devising credible approaches to dealing with today's global strategic actors: the U.S., China, and Russia. While different in many ways, all three are practicing issue linkage and power politics. Our response should be differentiated and nuanced, but clear-eyed and ready to defend EU values, interests, and agreed international principles.

None of this will be easy, and not all of it will be achieved this year. But political battles are won or lost depending on how they are framed. This should be the year that Europe gets traction with a geopolitical approach, escaping the fate of being a player in search of its identity.