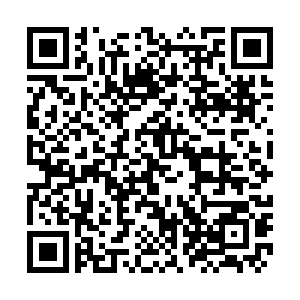 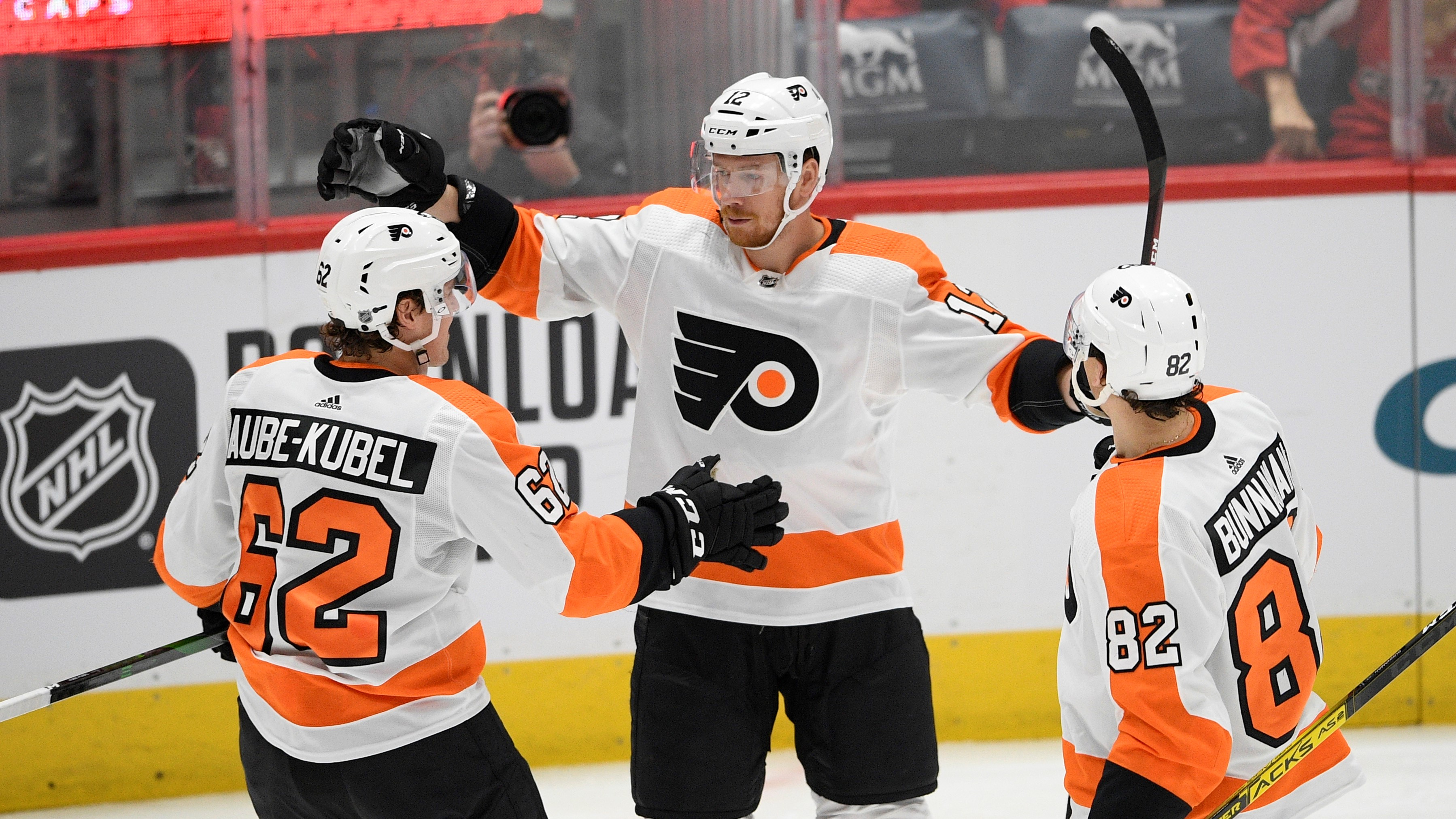 Philadelphia Flyers players score a goal in the game against the Washington Capitals at the Capital One Arena in Washington, DC, U.S., February 8, 2020. /AP Photo

Philadelphia Flyers players score a goal in the game against the Washington Capitals at the Capital One Arena in Washington, DC, U.S., February 8, 2020. /AP Photo

They accomplished that objective, bounced back from a bad loss and got their captain a milestone of his own in the process.

Claude Giroux recorded three points to reach 800 for his career, Sean Couturier scored twice, and Brian Elliott made 25 saves to help Philadelphia blow out the first-place Washington Capitals 7-2. The Flyers held Ovechkin to two shots and kept him stuck on 698 goals in one of their best all-around games of the season.

"Just the way (Ovechkin) gets open; I think guys did a good job of making sure we knew where he was," Giroux said. "The win feels the best, especially you come to a building that's really tough to play in. I haven't been playing that great lately; it's good to be able to contribute to a team win, and we have to keep it going here."

Ovechkin didn't look sharp in his latest pursuit of history, and the Flyers seemed content to take their chances with the rest of Washington's lineup. T.J. Oshie scored a first-period power-play goal, but that was the extent of the Capitals' meaningful offensive output.

"We lost every aspect of the game," seething Capitals coach Todd Reirden said. "From top to bottom, we didn't have it."

All eyes were on Ovechkin, but it was Giroux who instead reached a milestone. With assists on Couturier's first goal, Travis Konecny's 18th of the season and a late 5-on-3 power-play goal, the Flyers captain reached 800 points.

The Flyers snapped a 0-for-9 slump on the power play when Couturier scored nine seconds into their first chance of the game, and then they poured on the goals early in the second. Michael Raffl, Couturier and James van Riemsdyk scored three times on four shots in 1:45 to break the game open.

"Good pressure, really crisp passing led to some nice goals," said Flyers defenseman Matt Niskanen, who received a standing ovation following a video tribute for his five seasons with Washington. "We took away their speed, for the most part, all night. Really detailed and strong effort from a lot of guys."

Reirden called timeout and lit into his players after the Flyers' goal spree. But at the time he stuck with Braden Holtby, who was largely hung out to dry in allowing seven goals on 25 shots before a mercy pull in the third.

At the other end of the ice, Elliott did his job. He turned aside a one-timer from Ovechkin in his favorite spot in the left faceoff circle on the power play as part of a rebound performance after allowing four goals on 17 shots Thursday in a 5-0 loss to New Jersey.

"Nobody was pleased with that game against the Devils, and we wanted to respond in the right way," Elliott said. "I thought we came with our A-game."

The loss to the Devils was one of Philadelphia's worst games of the season and knocked it out of a playoff position in the Eastern Conference. Taking the play to the Capitals in such dominant fashion could restore some confidence that the Flyers are indeed a playoff team.

"You're going to have a game now and then where it doesn’t go your way, you have a stinker – whatever it is," Niskanen said. "But if you can bounce back and get a couple wins the next time out, that's a good quality."