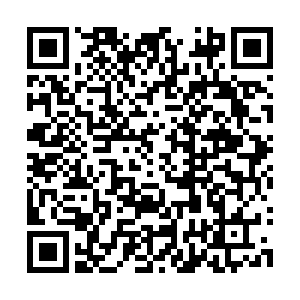 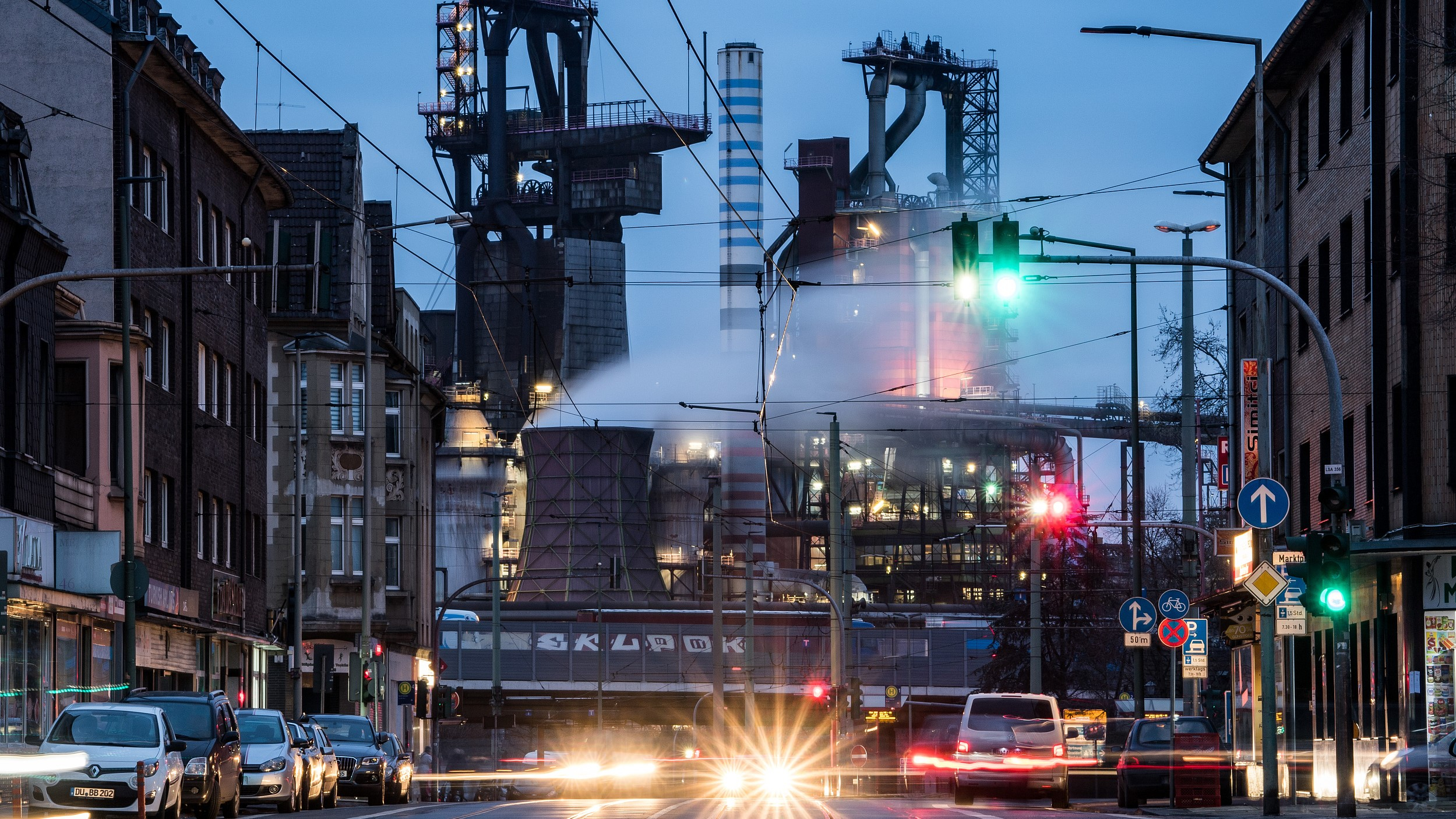 The global economy would only grow by three percent in 2020, with world trade increasing by 1.5 percent, according to the Federation of German Industries (BDI) on Friday.

Last year, world trade had only grown one percent, and Joachim Lang, head of the BDI, said that "there will be no significant recovery."

High risks would also remain for the foreign trade of German companies, fueled by the "uncertain conclusion" of a European trade agreement with Britain after Brexit and rising uncertainties due to the spread of the novel coronavirus.

International trade would have no positive growth effects on the German economy in 2020; Germany's gross domestic product growth would even be "slowed down" by foreign trade and Germany would only avoid a recession thanks to rising domestic demand from the construction sector as well as private consumption, the BDI noted.

"There is a worldwide lack of political ideas to permanently revive growth through structural reforms and fiscal impulses," said Lang.

According to initial estimates by the Federal Statistical Office, Germany's manufacturing industry, which relies heavily on foreign trade, already recorded production losses of 3.6 percent in 2019.

The BDI warned that there would be "hardly any signs of a trend reversal for the current year."