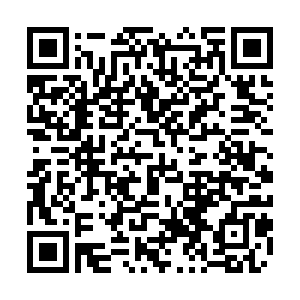 WHO accelerates research and innovation for new coronavirus

The WHO is convening a global research and innovation forum to mobilize international action in response to the new coronavirus (2019-nCoV) February 11-12 in Geneva.

Read more: What we know so far about the 2019-nCov

The forum will bring together key players including leading scientists as well as public health agencies, ministries of health and research funders, according to the WHO's official website.

Participants will discuss several areas of research, including identifying the source of the virus as well as sharing biological samples and genetic sequences. The meeting is expected to produce a global research agenda for the new coronavirus, setting priorities and frameworks that can guide which projects are undertaken first.

Every year on this day, large rallies and marches take place through the boulevards of Iran's cities in remembrance of those who died for the independence and to pay tribute to Ayatollah Khomeini and his role in liberating the country.

In Tehran, the marches end at Azadi (Liberty) Square which has become the focal point of annual celebrations. The day is also marked by firework displays in the evening.

The 56th Munich Security Conference (MSC) will take place on February 14-16 in Munich. Founded in 1963, the MSC hosts hundreds of high-ranking officials and dozens of world leaders each year to discuss security challenges.

The conference covers a wide range of security-related topics, including transatlantic and European issues, as well as emerging challenges for the international community.