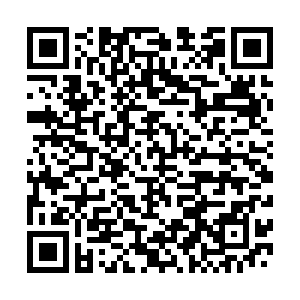 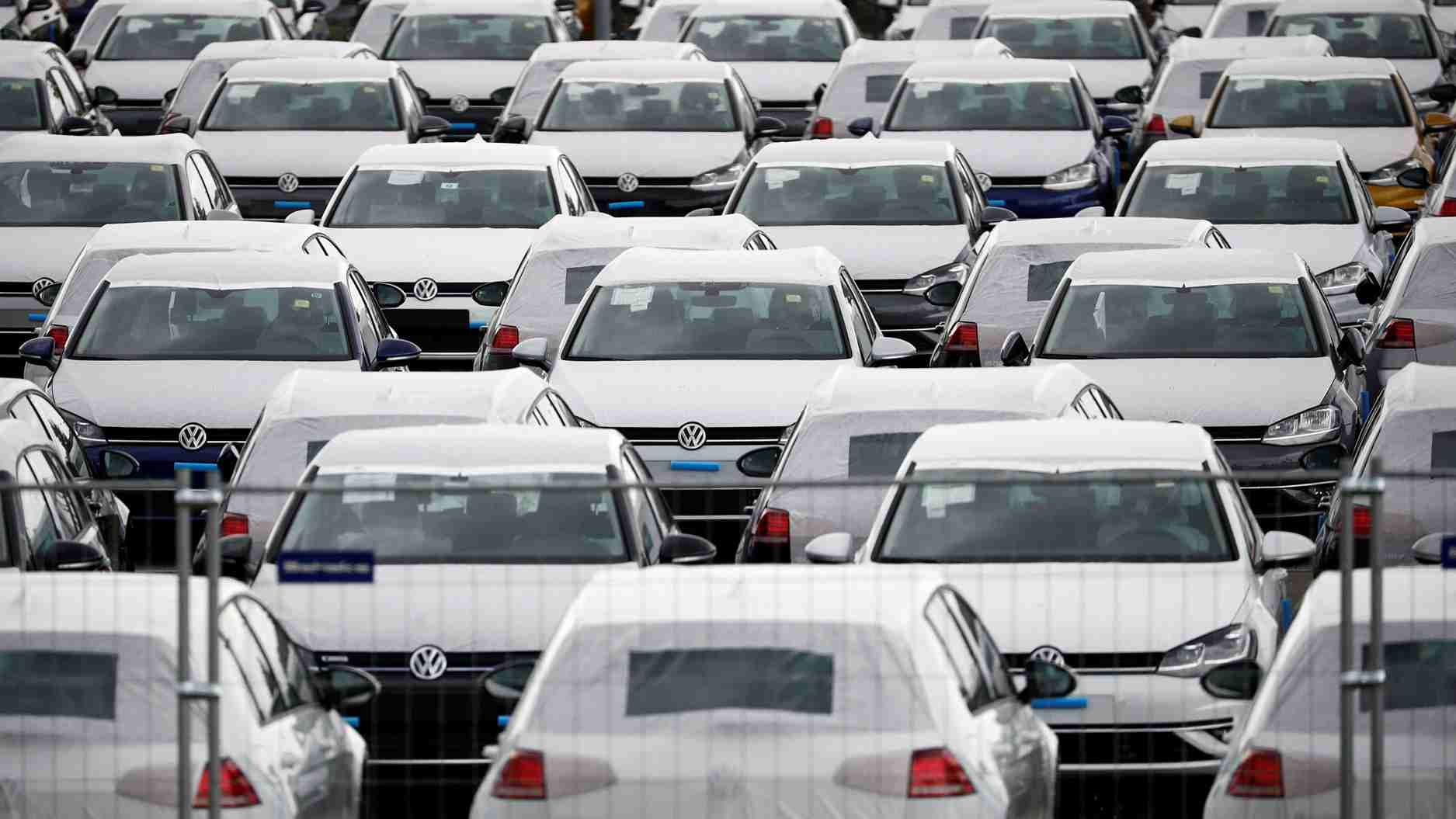 The coronavirus outbreak in China rippled through the manufacturing supply chains. The disruption to the auto industry is most intense in Wuhan and the provinces surrounding Hubei, which is home to many auto part suppliers.

Volkswagen has postponed restarting production at most China plants in its joint venture with SAIC Motor and the Tianjin plant in its JV with FAW Group until February 17. The company operates 15 jointly owned plants and employs 100,000 staff in China.

A manufacturing plant Volkswagen operates with SAIC in Shanghai and most of the plants in the FAW joint venture will restart on February 10, the German automaker said in an emailed statement on Saturday. 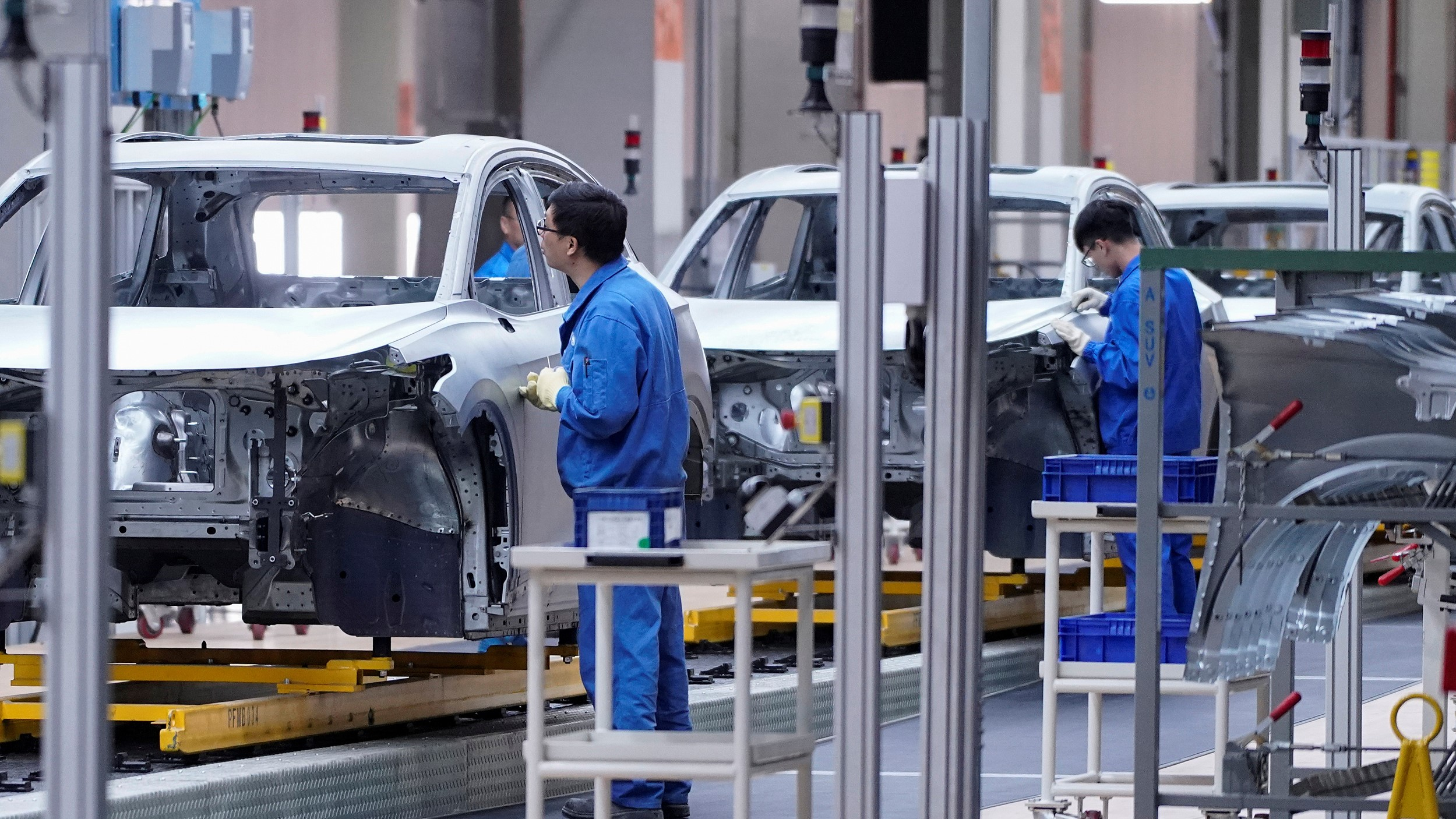 The company said that it was facing supply chain challenges as China goes back to work after the extended Lunar New Year holiday, as well as limited travel options for its employees.

German premium automaker BMW said on Wednesday that there was "no impact" on its supply chain, which includes batteries made by Chinese companies such as CATL. The company's China venture with Brilliance confirmed with a social media post that it planned to restart car production on February 17.

U.S. electric carmaker Tesla said it will resume production on February 10. Tesla warned on January 30 that the virus could delay a planned acceleration of production at its giant new factory in Shanghai by one to one-and-a-half weeks. 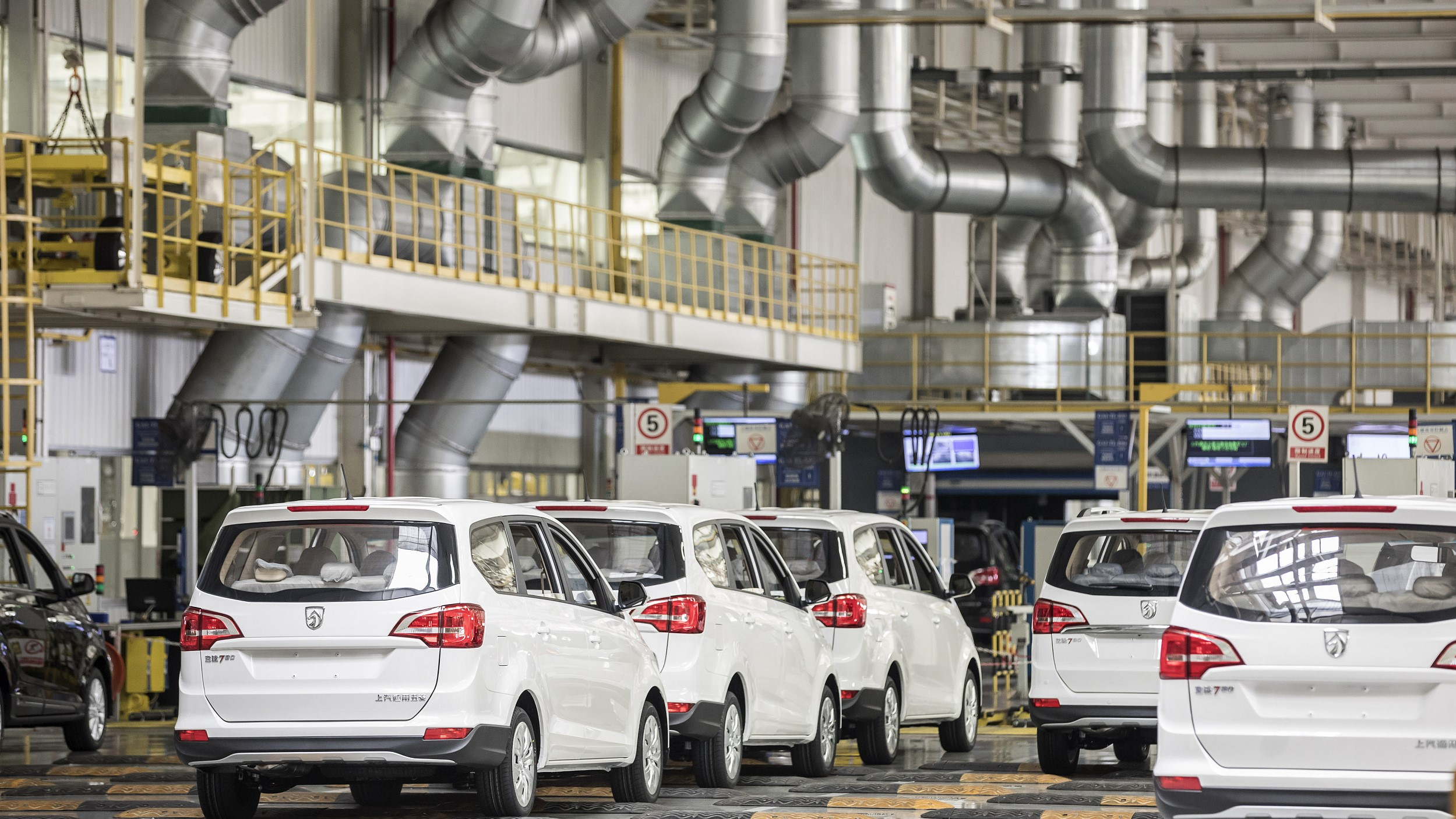 Vehicles sit in the general assembly shop at the SAIC-GM-Wuling Automobile Co. in Guangxi, south China, May 23, 2018. /VCG Photo

Vehicles sit in the general assembly shop at the SAIC-GM-Wuling Automobile Co. in Guangxi, south China, May 23, 2018. /VCG Photo

Hyundai Motors and Kia Motors said on Friday that they plan to restart production at their Chinese factories on February 17 amid the coronavirus outbreak, Reuters reported.

Hyundai Motors also suspended its production in South Korea on Friday due to the disrupted supply from China affected by the epidemic. It said some production lines are expected to resume on February Tuesday or Wednesday.

Hyundai said that it will provide its factories in China that supply parts for South Korea with disinfection services, hoping to restart production as soon as possible.

Kyungshin and Yura Corporation, two of the affected suppliers, said they were trying to boost production at their factories in South Korea and Southeast Asia to compensate for the disrupted supply from China, Reuters reported.

Hyundai has seven factories in South Korea, whose production accounts for about 40 percent of the automaker's global output.

Toyota Motors also delayed its pre-production to February 17 in consideration of the guidelines of the local governments, and the impact of the epidemic on parts and logistics. The automaker said starting on Monday it will prepare for the normal operation of February 17 and beyond.

Toyota currently has 12 vehicle and parts factories in China, and it originally planned to stop production until Sunday.

Another Japanese automaker Honda Motors extended the closure period for its three car plants with Dongfeng Group in Wuhan until Thursday.

In addition, French automaker Renault also said the company extended its plant shutdown in Wuhan until Thursday, in keeping with Chinese government guidance on the epidemic and an extended Lunar New Year holiday.