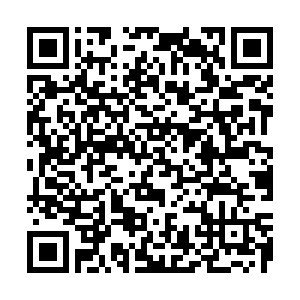 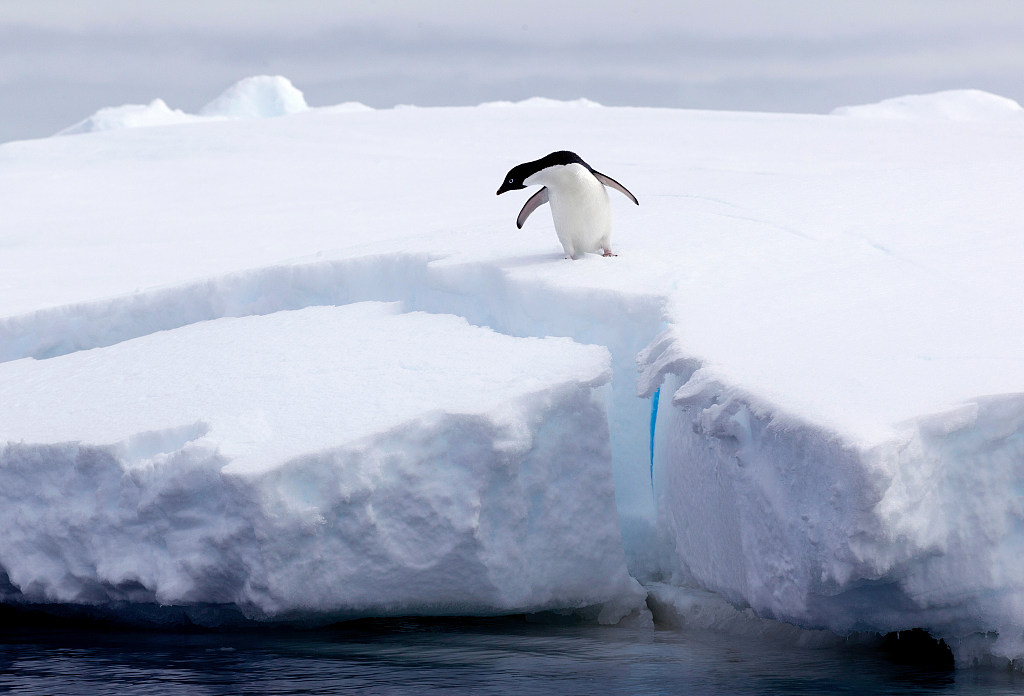 Global warming is to blame for Argentine Antarctica recording its hottest day since readings began, Greenpeace said on Friday.

Temperatures climbed to 18.3 degrees Celsius (64.9 degrees Fahrenheit) at midday Thursday at the research station Esperanza base, the highest temperature on record since 1961, according to the National Meteorological Service.

The new record is "of course shocking but unfortunately not surprising because Antarctica is warming up with the rest of the planet," said Frida Bengtsson, marine environment specialist for Greenpeace, in a statement.

At Marambio, another Argentine base in Antarctica, temperatures reached 14.1 degrees Celsius on Thursday, the hottest temperature for a day in February since 1971. The news comes after a decade of record temperatures on the planet and a 2019 that was the second hottest year since registers have been kept.

And the new decade has begun along the same tendency, with last month the hottest January on record.

The effects of global warming have already seen ocean levels rise due to melting ice caps.

The two largest ice caps on the planet, in Antarctica and Greenland, have already lost an average of a combined 430 billion tons a year since 2006. 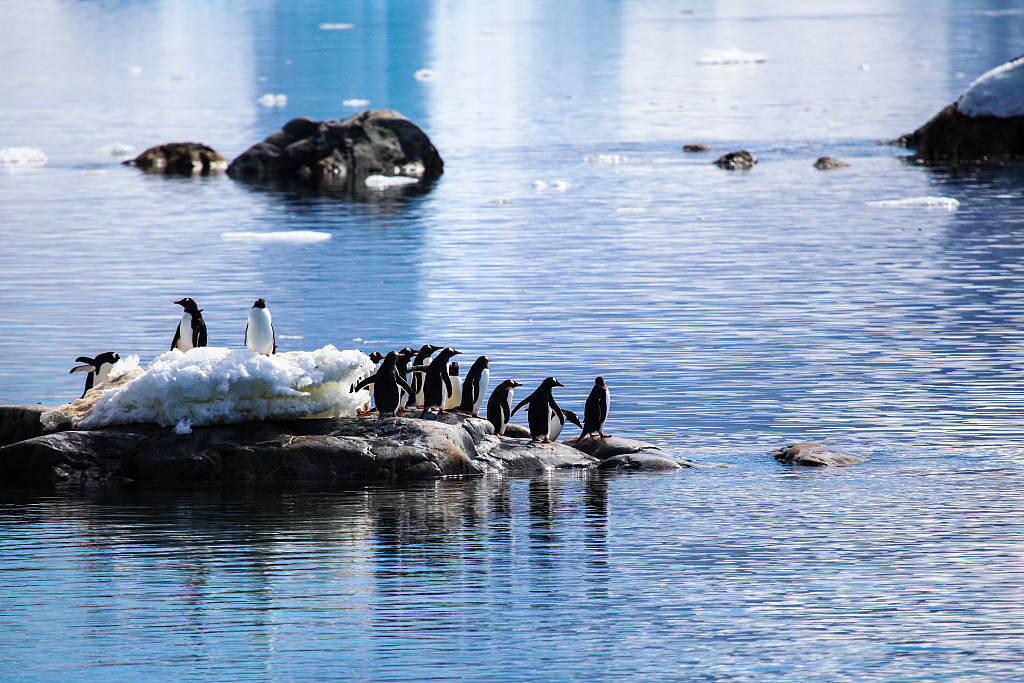 According to UN climate experts, the oceans rose 15 centimeters during the 20th century.

It's a threat to coastal towns and small islands the world over.

One of the largest glaciers in Antarctica is the Thwaites glacier, which is the size of Britain.

Scientists say that if it melted it would raise sea levels by 65 centimeters.

"Over the last 30 years, the amount of ice melting off Thwaites and adjacent glaciers has nearly doubled," said the International Thwaites Glacier Collaboration group of scientists in a statement.

Argentina has had a presence in Antarctica for the past 114 years, including several scientific research bases, and is also a signatory of the Antarctic Treaty, which came into force in June 1961 and prohibits any militarization of the continent.