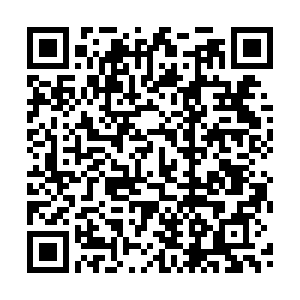 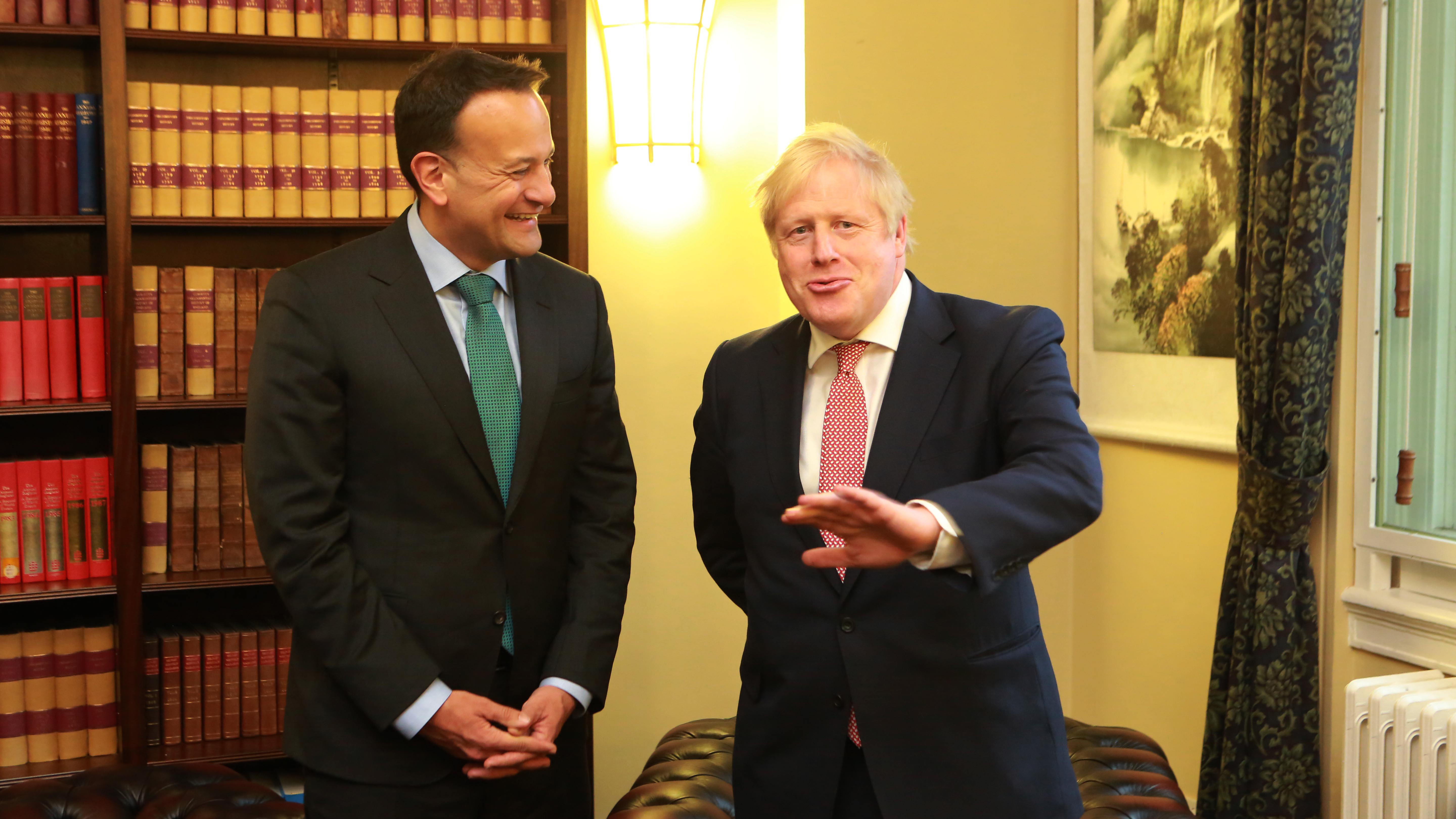 February 8 marks what could be the next most significant chapter in the ongoing problems for the United Kingdom created by Brexit: it's Election Day in the Republic of Ireland. In the country's first Saturday poll, the results could see a surprise victory and open a new twist in the Brexit saga.

The Taoiseach, or prime minister, Leo Varadkar, of the centre-right Fine Gael has played a prominent role in Brexit discussions.

Whereas UK Prime Minister Boris Johnson thought his country's close neighbor – and the only country to share an open land border with Britain – would help soften EU negotiations, this has not proven the case to date.

Despite many attempts to 'divide and conquer,' successive Tory governments have failed to create any disunity within the EU to strengthen the UK's hand. Varadkar has played his part in this and is strongly supported by his EU partners.

His problem is that he and his party are down in the polls.

If the latest predictions are correct, Ireland will be led by the opposition leader Michael Martin of centre-left Fianna Fail. This expected change – moving Ireland more to the left against an increasingly right-wing government in Britain – could make Brexit talks more difficult. But this is not all.

What all pundits are watching closely is the latest poll surge of support among young and urban voters for Sinn Fein. There is a real chance the party could find itself in government, such as a coalition partner. 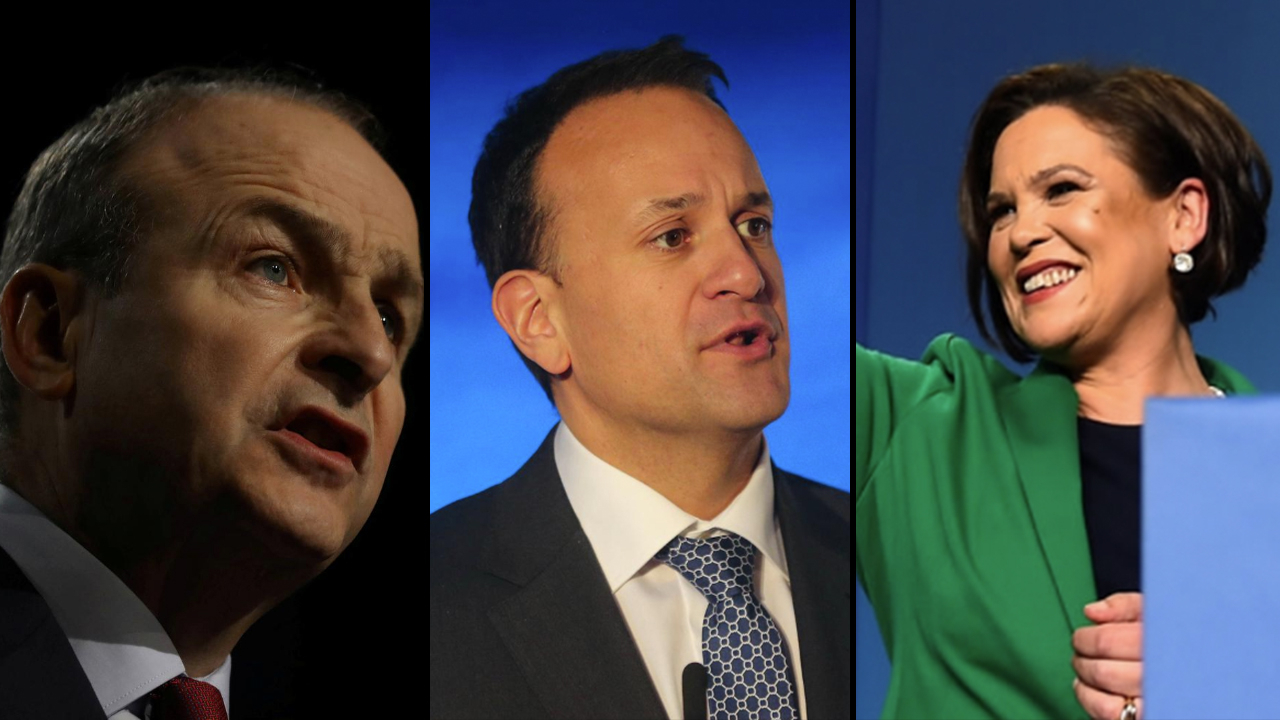 Its leader Mary Lou McDonald has transformed her party from the former political wing of the IRA to leftwing social reformers focusing on better healthcare and more affordable housing, issues that have strongly resonated on the doorstep.

While its controversial past has come up in the election, so too has Fianna Fail's support for Fine Gael in a power-and-supply arrangement not long ago. The latter has damaged Fianna Fail's ability to better distinguish its alternative to the ruling Fine Gael's policies – whereas Sinn Fein can claim continued opposition which has helped drive support.

A major cause for concern for Boris Johnson is that Sinn Fein is a nationalist party favoring the political reunification of the island of Ireland. The party also holds seats representing constituencies in Northern Ireland, a region that voted overwhelmingly against Brexit. Brexit has been a serious issue because of the risk of it creating a hard border in Ireland.

This hard border has been avoided by effectively keeping Northern Ireland within the EU's customs union putting a new border between Ireland and Britain. With Northern Ireland still a part of this EU arrangement and with citizens all entitled to EU citizenship through Irish passports, Northern Ireland is becoming further removed economically and legally from the rest of the UK.

If Sinn Fein were to lead or be part of an Irish government with its large number of MPs in Northern Ireland, Brexit could cause the perfect storm for a new drive to see Northern Ireland leave the UK (should we call it NIxit?) that, if successful, would be seized on by Scotland – which also voted against Brexit – to join them.

Brexit was intended to make Britain stronger. Yet far from getting it done, Brexit may see the UK not only be diminished globally in exiting the world's largest free trade area but break apart that will only make the promise to 'take back control' all the more difficult to achieve.