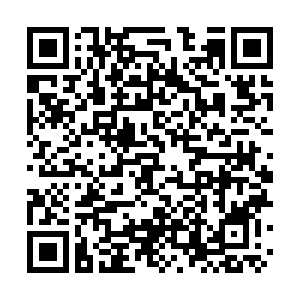 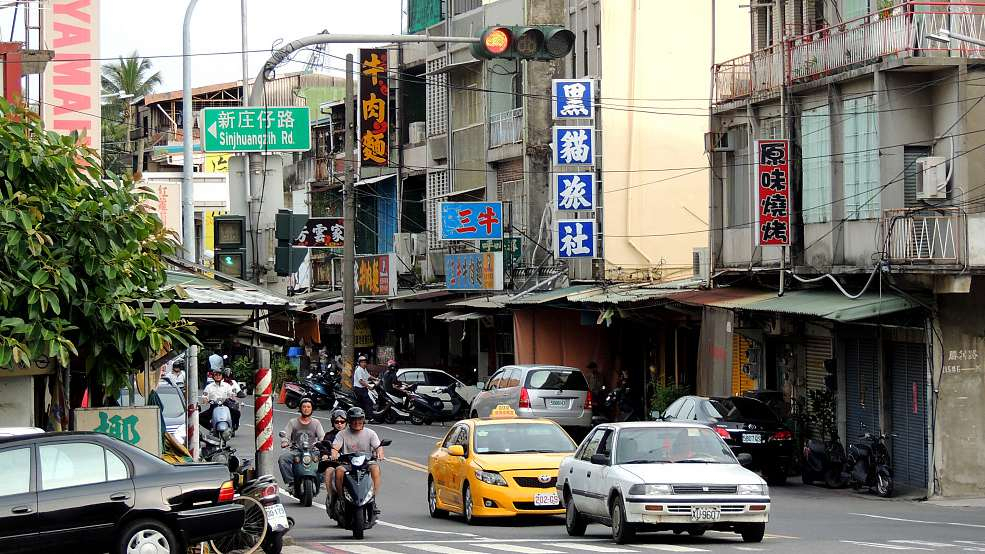 It is totally legitimate for Chinese military to organize the combat readiness patrol, which is necessary to safeguard the security of the Taiwan Strait as well as national sovereignty, Senior Colonel Zhang Chunhui, spokesperson for the Eastern Theater Command of the People's Liberation Army (PLA), said in a statement on Sunday.

We have the determination and the ability to smash any "Taiwan independence" separatist activity, said Zhang.

On Sunday, various warships, bombers and fighter jets of the theater command organized the combat readiness patrol around Taiwan as a means to test the joint operational capability of different branches of the military, according to the statement.