Pray for Wuhan: A lantern festival with no visitors
CGTN 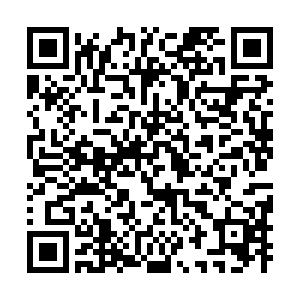 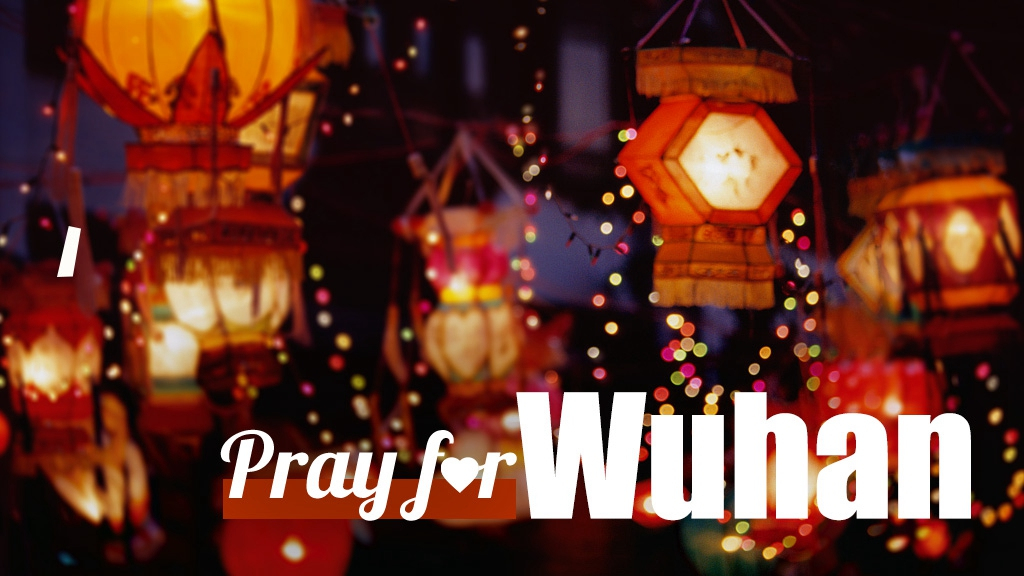 The annual Lantern Festival marked on the 15th day of the first lunar month is usually considered the end of the Spring Festival celebration.

Chinese people have held lantern and firework shows during the night since the ancient days. It is a time to admire the lights and lanterns, which usually see hundreds of thousands of visitors.

However, this year amid the novel coronavirus outbreak, many lantern shows went without visitors.

The Yuyuan Lantern Show, an annual event held in the ancient Yuyuan Garden at the center of Shanghai, opened access for visitors to cancel their tickets and get their money back days before the festival.

Yet, on Saturday night, which marked the festival this year, all the lanterns were lit despite there being no visitors.

The show turned to online interactions, enabling the netizens to work on riddles through their smartphones. Knowledge about preventing the spread of the virus was also shared. 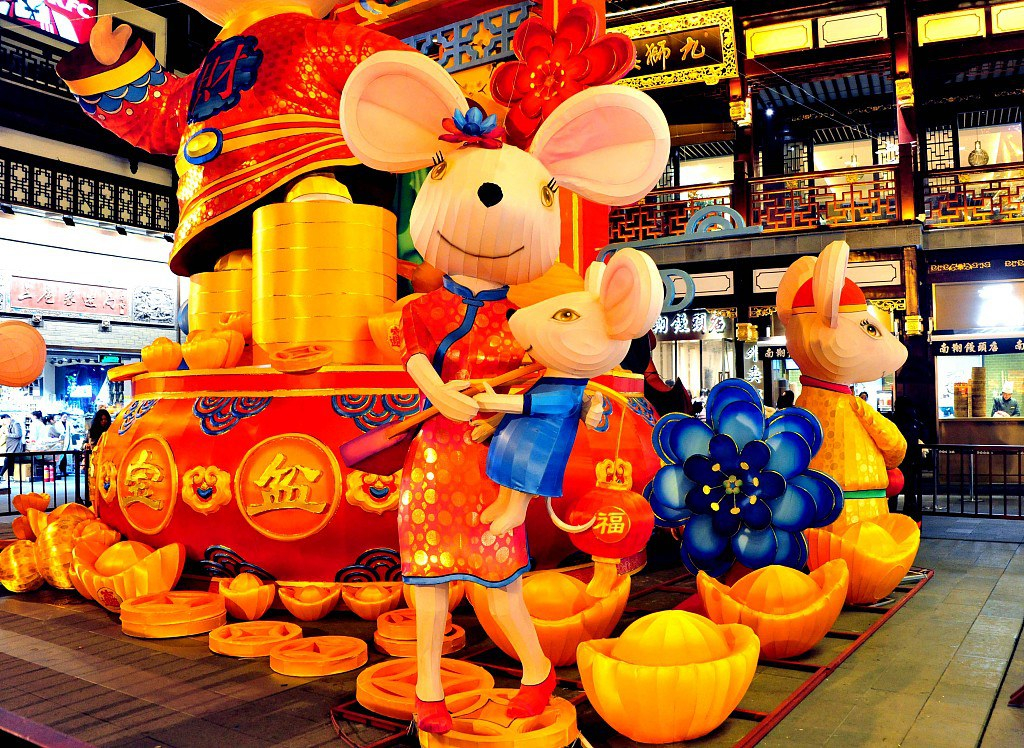 A file photo of lanterns in the shape of mice set up in Yuyuan Garden to mark the Year of the Rat before the outbreak. /VCG Photo

A file photo of lanterns in the shape of mice set up in Yuyuan Garden to mark the Year of the Rat before the outbreak. /VCG Photo

In Beijing, more than 40,000 lanterns were also lit during shows at the Beijing World Park and the World Botanical Amusement Park. Likewise, there were no visitors to those events.

Instead, the shows were broadcast live so that people at home could view the different lantern patterns without stepping out of doors.

The lanterns also conveyed prayers for Wuhan City, the epicenter of the outbreak in central China's Hubei Province. Many Chinese netizens have also relayed their encouragement and sympathy by way of online messages.

Landmarks in many Chinese cities were also lit with well-wishes for Wuhan during the special occasion on Saturday night.

The 259-meter Olympic Tower was lit in red on Saturday night, with the characters for "Go, Wu Han" and "Go, China," in gold. In Shanghai, the towers in Lujiazui financial district, including the Oriental Pearl Tower and the Shanghai Tower were also in red. The Canton Tower was lit with encouraging slogans for Wuhan.

In the provincial capitals, including Nanjing, Chengdu, Kunming, Jinan, Xi'an and Zhengzhou, the main skyscrapers were either all in red or displayed characters of prayers for Wuhan and the Chinese people.

As of Saturday, a total of 27,100 confirmed cases were reported in Hubei Province, and 14,982 of them were in Wuhan City.