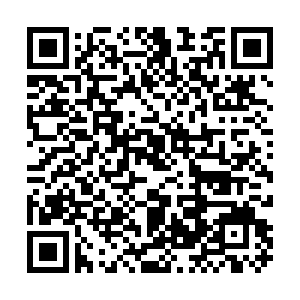 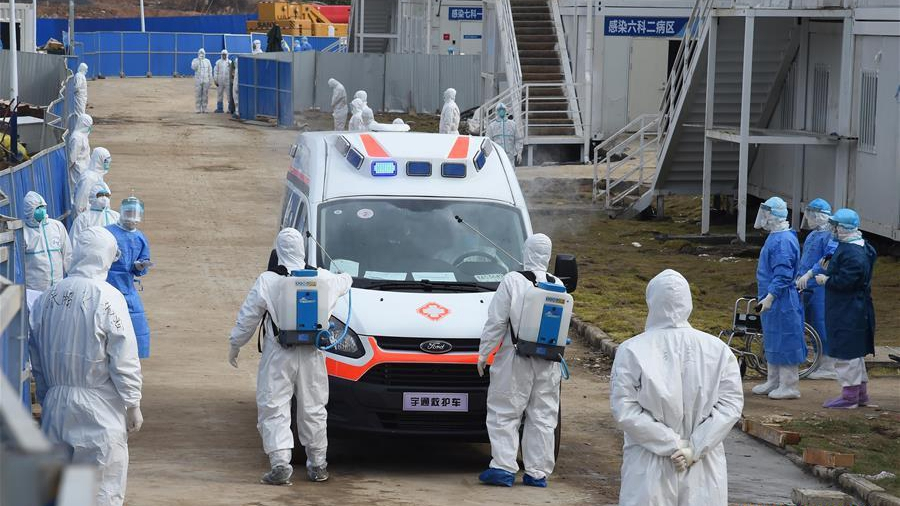 The New York Times published on article on February 8 originally titled "Death of American Fuels Concern Over China's Approach to Coronavirus", which speculated that the death of an American citizen in China who was infected with the coronavirus "was likely to escalate diplomatic tensions over Beijing's response to the epidemic."

The title has since been edited as of February 9 to "First American Dies of Coronavirus, Raising Questions About U.S. Response" and the aforementioned passage was changed to read "was likely to add to diplomatic friction over Beijing's response to the epidemic."

Other parts of the piece were also edited to tone down the originally provocative innuendo contained within which would have otherwise amounted to an attempt to meddle in the relations between China and the U.S., but the article still reads like an information warfare attack intended to indoctrinate its targeted audience with doubts about China's response to the outbreak.

It's interesting that the editorial team felt the need to change the original contents of the article, though, which suggests that they might have received many complaints about their politically driven bias and/or someone in the company had enough journalistic integrity to insist that edits be made in order for the media outlet to avoid being seen as subversively meddling in foreign policy.

It's a welcome move that the New York Times had the wisdom to rewrite parts of the article because it represents their tacit acknowledgment that the original wording was wrong, though that doesn't indicate that the hostile spirit of the article itself has changed. 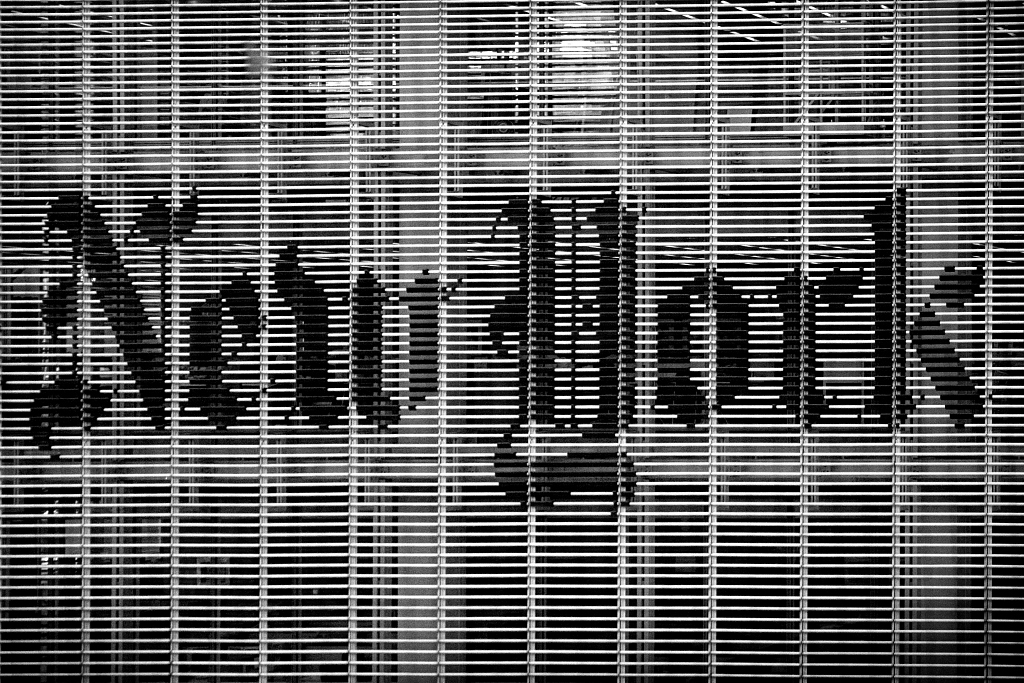 The authors continue to sow doubts about China's response to the outbreak of coronavirus and attempt to stir up trouble by making it seem like the U.S. isn't doing enough to protect its citizens in the country, especially those that might already be infected with the coronavirus.

Their innuendo isn't as provocative as before, but that doesn't change the fact that their intentions are still nefarious. Instead of just reporting the facts like journalism is traditionally supposed to do, they not only interpret them according to their political bias, but spread speculative "wishful thinking" scenarios.

The New York Times conspiratorially implied both within the original article and the edited version that President Trump's praise of China's anti-virus containment efforts is either insincere or naive, relying upon their subjective impression of random social media commentary to hint that everything isn't exactly what it seems.

This weaponized narrative also incorporates heresay from unnamed "current and former health officials and diplomats" to assert that China is deliberately refusing supposedly much-needed international assistance because its "top leaders do not want the world to think they need outside help."

The inclusion of this information warfare attack against China shows that the New York Times simply switched the article's original focus from meddling in foreign affairs between China and the U.S. to denigrating the professional integrity of China's leadership and therefore the country's global reputation, which has unfortunately become a common tactic of some foreign media as of late.

Bearing this observation in mind, it can be said that their editorial changes weren't carried out with the intent of correcting their journalistic malpractice, but to slightly modify the target of their recent campaign to politicize China's response to the virus.

Health issues shouldn't be politicized under any circumstances, though that's exactly what the New York Times has done in both the original and edited versions of their article. They should apologize to their readers and especially to the Chinese people, though it's not expected that they'll do so.

Their irresponsible editorial policy of politically manipulating the country's response to the outbreak goes against all journalistic ethics by turning the media outlet into an agent of information warfare, one whose agenda is at direct odds with the U.S. president's public praise of China and therefore proves that it's against him just as much as it's against China.