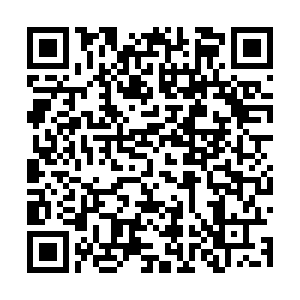 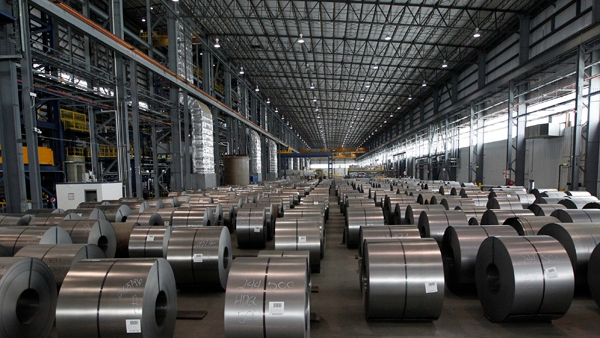 U.S. President Donald Trump signed a proclamation two weeks ago to raise tariffs on derivative steel and aluminum imports to cover nails, staples and other downstream products, calling it "necessary and appropriate."

Foreign producers of these derivative articles have increased shipments of such articles to the United States to "circumvent" the existing duties on steel and aluminum imports, threatening to undermine the administration's actions to address the national security risks, said the president.

Economists have long argued that such tariffs have hurt the American manufacturing sector and the overall economy, and the latest move has provoked further criticism. 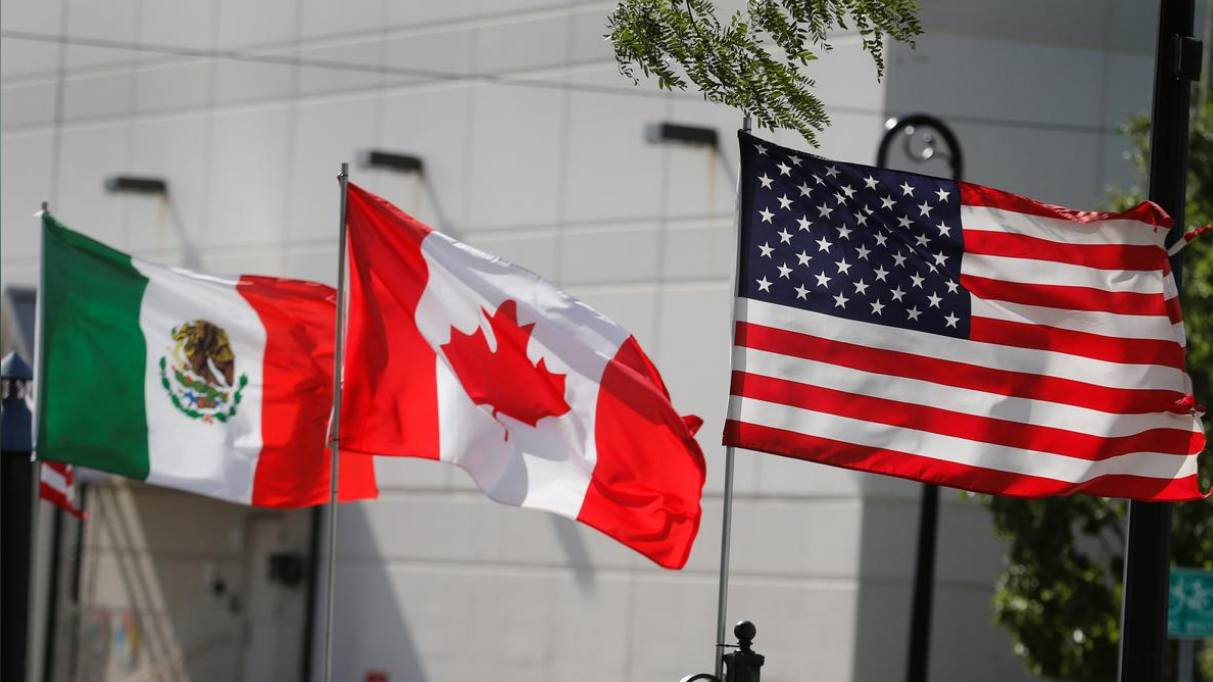 The United States reached an agreement with Canada and Mexico to remove tariffs it imposed on steel and aluminum imports, May 18, 2019. /VCG Photo

The United States reached an agreement with Canada and Mexico to remove tariffs it imposed on steel and aluminum imports, May 18, 2019. /VCG Photo

"This latest action was significant because, explicitly for the first time, Trump was imposing new tariffs to help an industry suffering because of his previous tariffs," wrote Chad Bown, a senior fellow at the Washington-based Peterson Institute for International Economics.

In 2018, the Trump administration unilaterally imposed a 25-percent tariff on steel imports and 10-percent tariff on aluminum imports citing national security concerns, under Section 232 of the Trade Expansion Act of 1962.

According to a research by Trade Partnership Worldwide, LLC, an international trade and economic consulting firm, higher costs from steel and aluminum tariffs, quotas and associated retaliation by trading partners would reduce U.S. gross domestic product (GDP) by 0.2 percent annually.

The research also showed that 16 jobs would be lost in other U.S. sectors for every job gained in the steel or aluminum sector, and every U.S. state will experience a net loss of jobs due to the tariffs.

Trump's new method of extending his steel and aluminum tariffs raises a host of worries, including the "increased uncertainty" that companies face in light of the administration's approach to trade policy, Bown said.

"With each round of cascading tariffs, Trump has bullied more American companies into becoming protectionist," Bown argued. "For many Americans, the higher costs resulting from his tariffs mean they can no longer compete with foreign firms in either the U.S. or global market."

The "Tariff Man" has imposed policies that are changing both the economy and America's political economy of protectionism, he said. "The worst may be yet to come."