Will Huawei impact the trade deal between U.S. and the UK?
Federica Russo 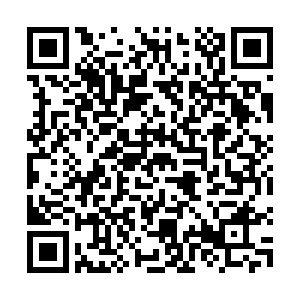 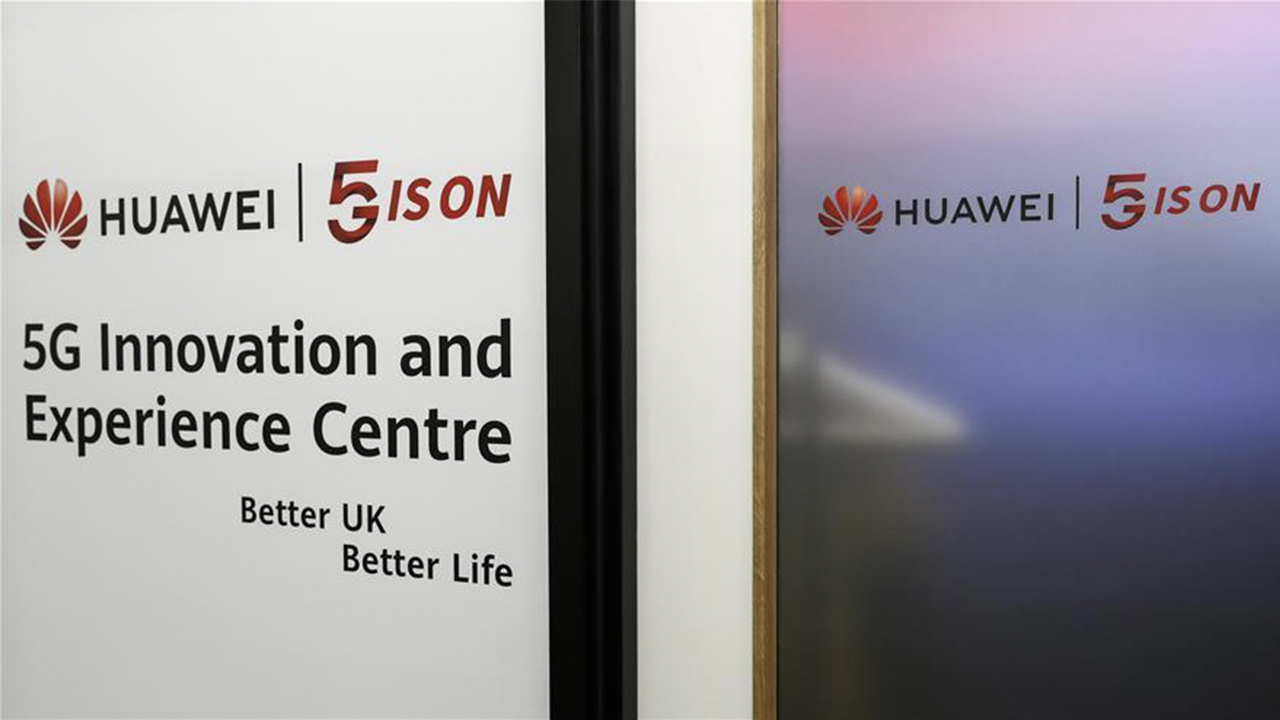 Editor's note: Federica Russo, focusing on China's engagement in the global scene and the dynamics which impact corporate boards'action, is a researcher at the consulting firm Wikistrat. The article reflects the author's opinion, and not necessarily the views of CGTN.

After a long-awaited decision,the United Kingdom will let Huawei play a role in the 5G periphery networks development, strengthening its partnership with China's leader in technology and Information Terminal Company (ITC) solutions.

In spite of limitations, the decision made in London put a spotlight on the presence of Huawei as a major investor within the country, where it has also cooperated with organizations and institutions to foster the creation of a highly competitive business reality.

Indeed, according to the Report "The Economic Impact of Huawei in the UK"published in 2019 by global advisory firm Oxford Economics, the company contributed 1.7 billion pounds to the UK GDP in 2018, and more than 26,000 jobs have been supported by its activities in the same period.

In the framework of a delicate post-Brexit phase, British Prime Minister Boris Johnson is called to lead the country through the challenges posed by uncertain times, during which establishing an attractive environment and advantageous partnerships should become imperative to restore the confidence of foreign and national investors.

Due to these considerations, the next-generation of mobile data services will benefit industries supporting their digital transformation, and will let the country move toward a greater level of diversification among suppliers in order to keep prices low and to reduce the power of a single vendor.

However, the pragmatic decision to involve Huawei in the UK's 5G supply chain created some friction in the country's relationship with the United States. Washington did not hesitate to share its disappointment after it asked London to ban Huawei citing threats to national security.

Obviously, the American reaction could be read in the framework of a larger picture characterized by U.S.-China antagonism, which has put Huawei in American crosshairs for months due to the company's important role in the race to strategically positioning Chinese business players in the ITC industry – within which being a leader in the area of AI, 5G technologies, quantum computers and robotics makes business or state actors able to expand their own sphere of influence.

Thus, the condemnation of the British government's decision related to Huawei's role in the 5G networks did not come as a surprise for its negative repercussions on the UK-U.S. ties.

Cracks in this old friendship emerged a few weeks ago, when U.S. Secretary of State Mark Pompeo flew to London to meet Boris Johnson and Foreign Secretary Dominic Raab, to remark Donald Trump's administration position against the involvement of Huawei, considering the company a risk for American intelligence information sharing with the UK. 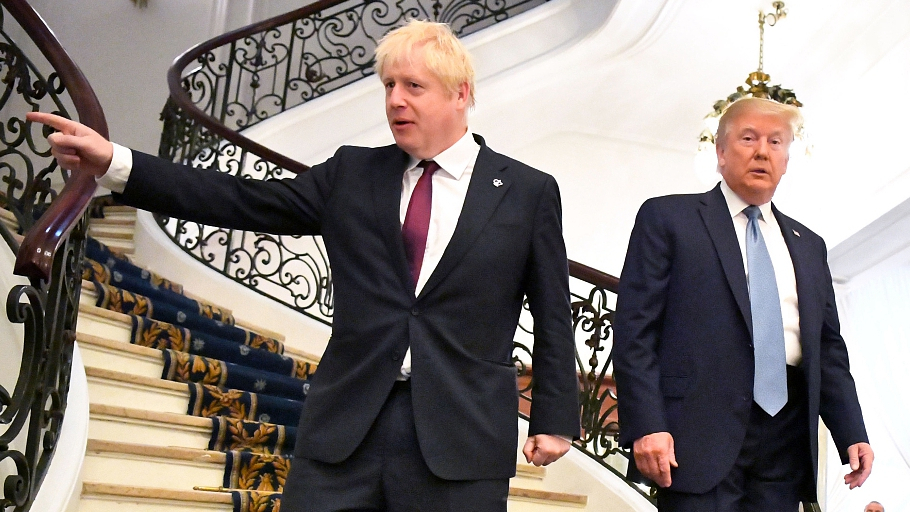 Even if British leaders provided a prompt response highlighting that every threat could be eventually contained with no implication for the cooperation with the U.S. and the countries of the Five Eyes, other parts of are challenging the long-standing alliance between London and Washington.

In particular, a sensitive subject is represented by the digital service tax that the UK wants to put in place to hit the revenues of American multinationals such as Facebook, Amazon and Google which are making huge amounts of income in the country.

The measure proposes for tech companies generating at least 500 million pounds a year in global revenue, should pay a two percent tax. The move within the international trade arena led to a response on the American side, where Trump's administration threatened new tariffs on UK carmakers, which would harm giants like Jaguar and Bentley.

But according to the Society of Motor Manufactures, one of the largest associations in the UK for the promotion of the interests of the national automotive industry, only 18 percent of the cars made in the UK in 2018 were exported to the U.S., while 1.4 percent were imported in the same period.

These percentages, which are lower compared to the numbers of the UK cars sold to the European Union, could leave room to think that a trade deal with the U.S. is not a priority. However, negotiating new terms to delineate the direction of a different stage in the UK-U.S. league, would be preferable to contain the internal and external pressures that the British government must to deal with in such a convulsing year.

Unfortunately, the activities of Huawei in the United Kingdom, has not facilitated dialogue with Washington, which in turn is also considering to buy up stakes in Nokia and Ericcson to stand up against the advancement of China's tech leader in the telecoms sector.

It is probably too early to provide a definite answer to those who wonder if the role of Huawei would prove a deal-breaker, but at the moment the UK appears in the middle of different fires which could cause collateral damages if the right balance among all the involved actors'interests on the table would not be found.

Will British people raise their voice to pursue their own visions becoming a trusted interlocutor in a multipolar world, or will they give up on something in order to get closer to the U.S.? The recipe that London will use to manage divergent opinions and goals, will show how much this country is still able to walk alone and to be central in the global scene.