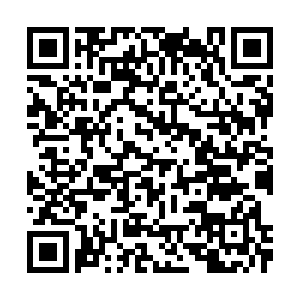 As China's longest river, the Yangtze River rises from the northern part of the Qinghai-Tibetan Plateau. It flows eastwards for 6,300 kilometers, eventually reaching Yuantoujiao in China's Jiangsu Province, where the Yangtze River joins the Yellow Sea and the East China Sea. A large amount of sediment carrying by the river has been deposited here due to the tides and currents. Gradually, the sandbar is becoming a growing and extending beach plain.

The Yangtze River Delta not only has the highest river network density in China but also has over 200 lakes. Nutrients containing in the sediments pile up to form fertile coastlines and unique sandy ridges and sandbars in the region that have nourished endless wildlife.

Humans also settled down here, living on with farming and fishing. Since the fourth century, the Yangtze River Delta has been an important cultural, economic, and political center of China.

However, the delta was in a low-lying place, residents used to suffer a lot from flooding. To decrease the damage of the flooding, the ancient Chinese have come up with many ideas of water engineering projects, and eventually turned the delta a major base of grain-production in the country.

Around the coastline of the Yellow Sea in China, hundreds of kilometers of coastal wetlands and ecological zone have formed. Every spring and autumn, nearly three million migratory birds from other places of the world come and stop here to replenish themselves. The largest freshwater wetland nature reserve in China lies in Yuantuojiao, which covers an area of nearly 480 square kilometers. Yuantoujiao is the first place in Jiangsu Province to see the sunrise. Tourists may want to be here and wait for the birds flying from afar.