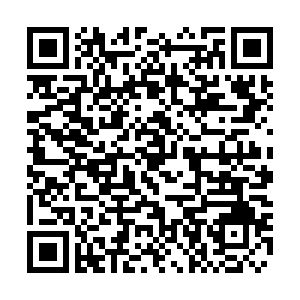 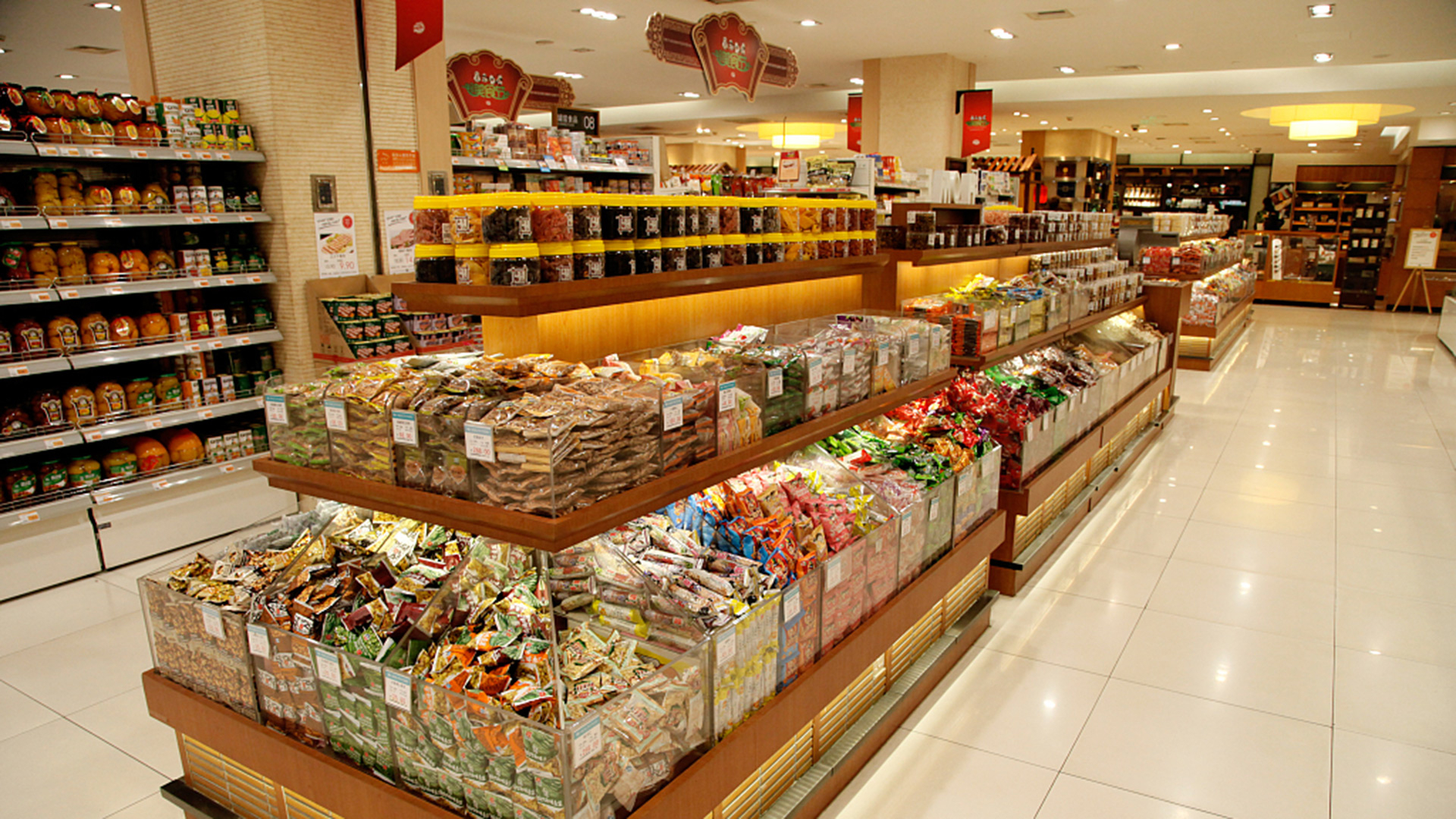 Editor's note: Jiahe Chen, chief investment officer at Novem Arcae Technologies. The article reflects the author's views, and not necessarily those of CGTN.

On Monday, China published its latest data on its inflation situation for January 2020. Amid the country's fight against the coronavirus, the data is critical to understanding the current status of China's economy.

According to the National Bureau of Statistics of China, the country's consumer price index, or the CPI, increased by 5.4 percent last month over one year ago. This figure is higher than the 4.5 percent one last December and November. It is also higher than the 3.8-percent increase of CPI reported last October.

While 5.4 percent seems pretty high, the main reason behind this is the rising food prices. The inflation rate of non-food goods increased only by 1.6 percent this January, slightly higher than the 1.3 percent reported last December and much lower than the 2 percent threshold, which is usually considered the benchmark for healthy inflation.

At the same time, it is important to note that food prices in the country increased at an incredible speed last month with their growth rate having increased to 20.6 percent. This has contributed significantly to the overall CPI.

However, after a close look at the food price index, one can find that the sharp increase is driven only by a few products. The pork price increased by 116 percent last month compared to a year ago. As part of the demand toward pork was shifted toward beef and mutton, the prices of beef and mutton also increased by 20.2 and 10.4 percent, respectively. The reason why the prices increased less for beef than for mutton is that Chinese people consider beef a better supplement for pork, compared to mutton.

Another significant increase in food prices are seen with vegetables. The price of vegetables increased by 17.1 percent over a year ago. This is mainly due to the increased Spring Festival shopping as well as the increased buying amidst China's defense against the coronavirus. As fresh vegetables cannot be stored for a long time, people normally do not have many of them in storage so when Chinese people realized they had to be quarantined at home for some time they rushed to buy lots of vegetables and that's why we saw a massive purchase of fresh vegetables last month.

Other food items that are neither affected by the rising pork prices nor the self-quarantine situation saw a smooth change of their prices. The prices of dairy products and cereals increased only by 0.5 percent this January over a year ago. The price of eggs increased by 2.4 percent. The price of tobacco increased by 0.8 percent and the price of fruit even dropped by five percent compared with a year ago.

The inflationary figure of other items remained relatively stable. The price of cloths increased by 0.6 percent compared with one year ago. Renting a house costs only 0.7 percent more. Also, the prices of communications, education and health care increased by 0.9, 2.2 and 2.3 percent respectively.

Beside the consumer price index, the producer price, or the PPI, saw a small increase of 0.1 percent compared with that in January of 2019. This again shows us that the inflationary pressure currently expressed by the soaring CPI is mostly because of the surge in prices of a few items that includes pork, beef, mutton and vegetable.