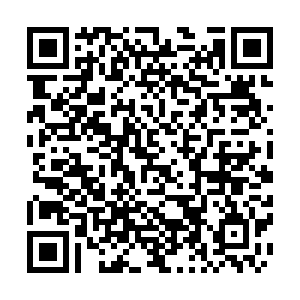 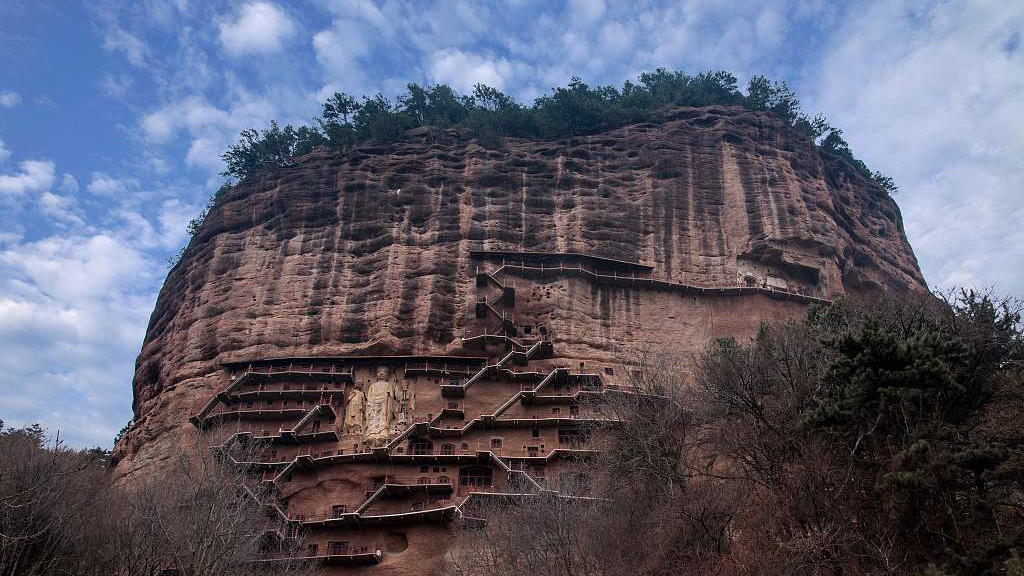 The name Maiji literally translates to "wheat stack," a reference to the shape of the mountain. The purple red sandstone rock of the mountains is not suitable for carving, hence clay sculptures and murals were widely used in the area. On the mountain, there are 194 grottoes cut in the side of the hill, over 7,000 Buddhist sculptures and over 1,000 square meters of murals. 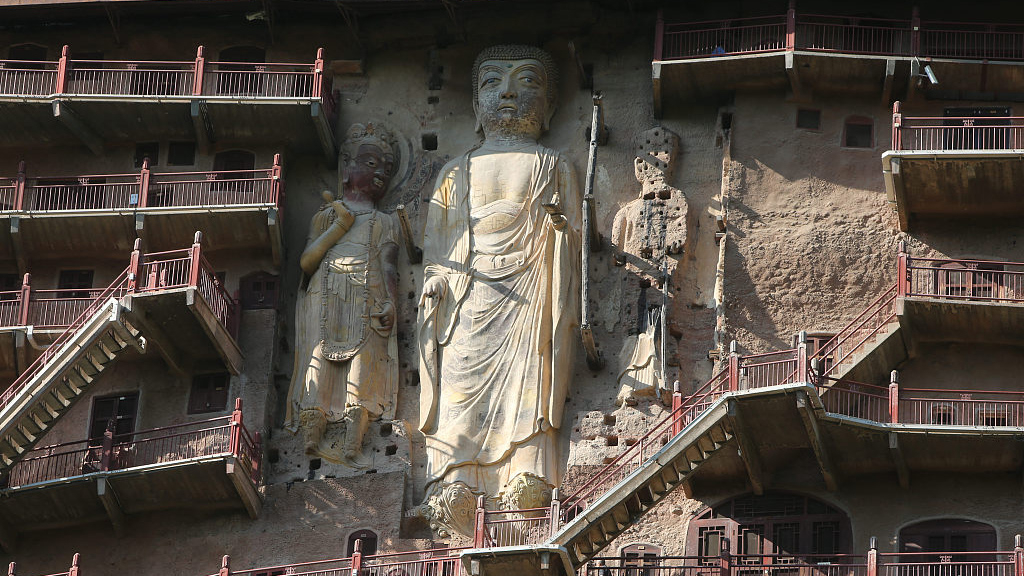 The Maiji Mountain Grottoes is one of the four most famous grottoes in China, and was first built in the Later Qin period (384-417 A.D.). The construction continued for over 1,600 years until the latest Qing dynasty.

The mountain was a complete one. However, a series of devastating earthquakes hit Tianshui and the middle of the cliff surface was collapsed. Now, the grottoes were split into two parts, with 54 on the eastern side and 140 on the western side. 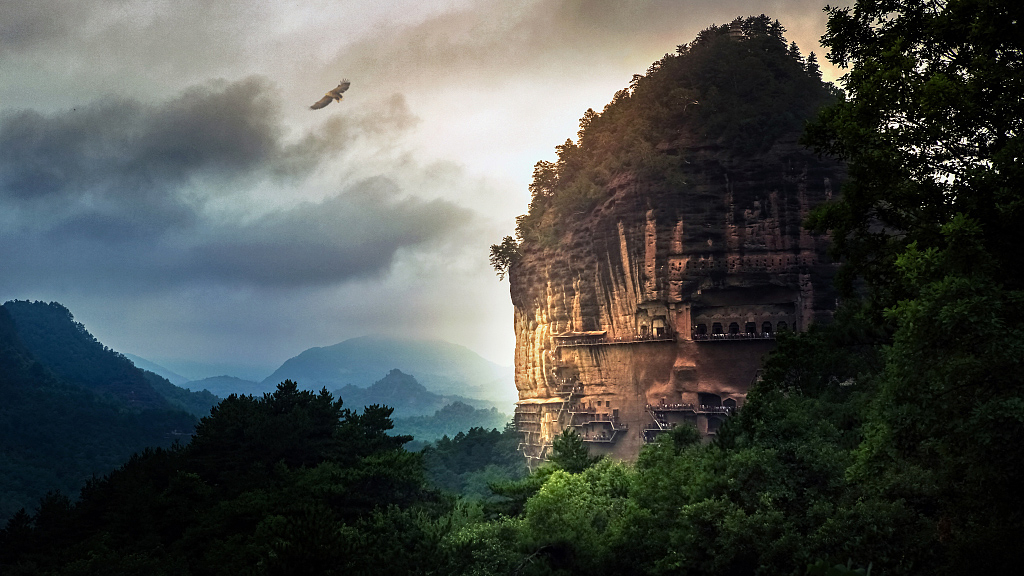 The Maiji Mountain sits in the joint of Qilian Mountain-North Qinling Mountain chains, at an altitude between 1,400 and 1,800 meters above sea level. Nearly 2,800 species of higher vegetation and 18 genera of rare animals thrive here. For thousands of years, the mountain has been a harmonious landscape of mankind and nature.

(All images credit to VCG)