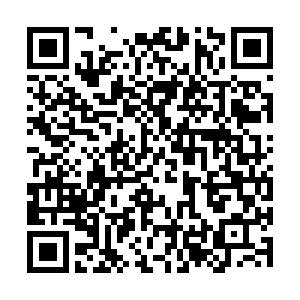 A man wearing a face mask pushes a suitcase through a subway station in Beijing, February 3, 2020. /AP Photo

A man wearing a face mask pushes a suitcase through a subway station in Beijing, February 3, 2020. /AP Photo

Workers began returning to offices and factories around China on Monday after an extended Lunar New Year holiday in the wake of the coronavirus outbreak.

Authorities have eased some restrictions on work and travel, and major cities like Beijing, Shanghai and Shenzhen have allowed businesses to resume operations on the basis of "sound preparation" against the epidemic.

Traffic increased slightly and more activities were seen on the roads of Beijing, where most people have stayed at home since January 24, the start of the Chinese New Year holiday which was lengthened to reduce the chances of exposure to the deadly virus that has infected more than 40,000 people and killed more than 900 nationwide.

The situation is similar in Shanghai. Wang Yufei, who works as a headhunter at CGL Consulting Group in Shanghai, said there weren't many people on the road when she biked in on the first day after the holiday ended.

"All of the colleagues in my group came to work," she told CGTN. "We are wearing face masks and being cautious with each other in the office."

As many of her clients haven't returned to work yet and the only equipment she needs are a phone and a laptop, Wang said she hasn't felt much of a difference in the change of location from home to the office. 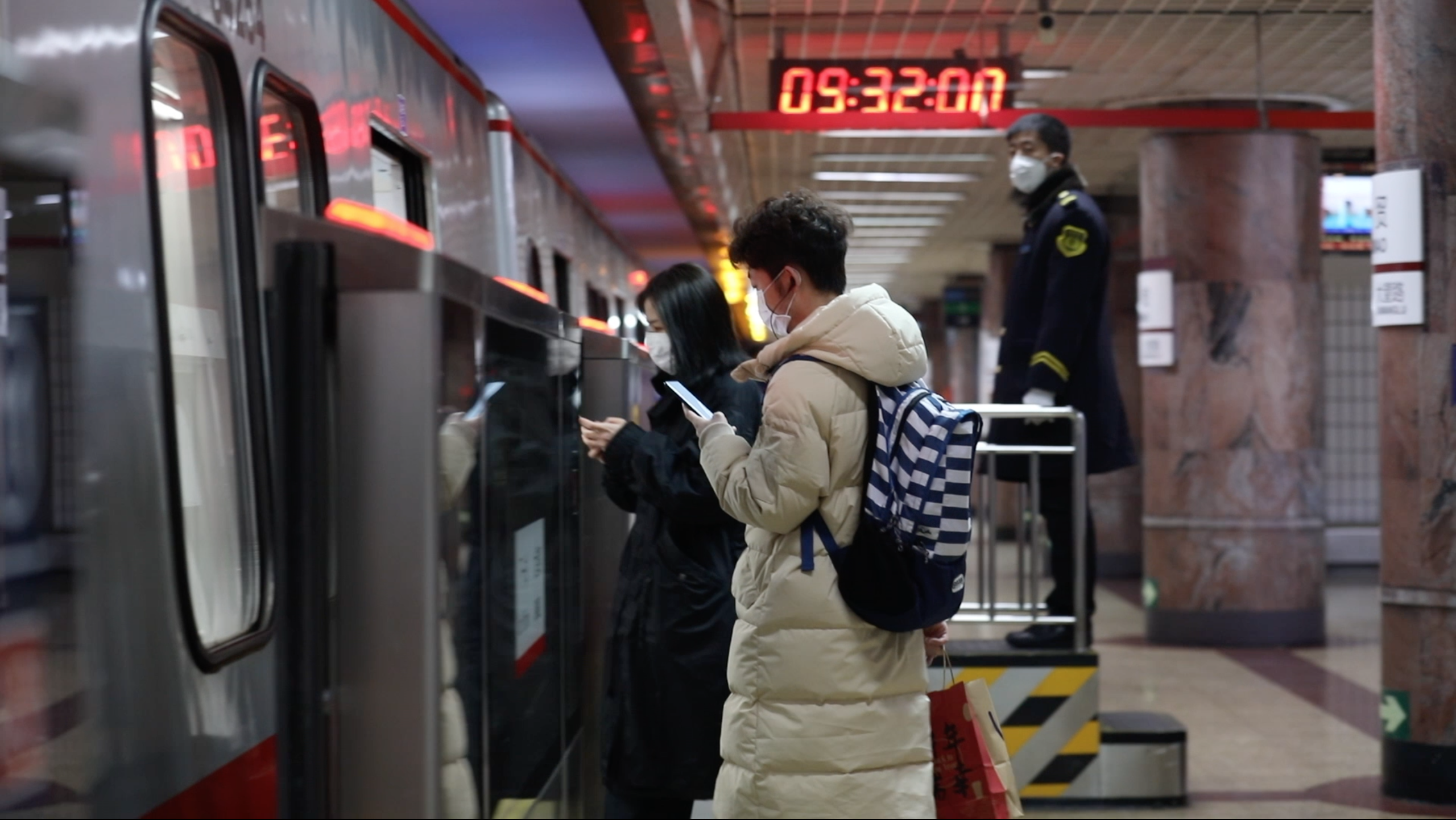 Many companies are allowing their employees to work from home in the circumstances, as infection figures continue to increase.

Gaming giant Tencent Holdings, for example, said it had asked staff to work away from the office for an extra week until February 21 as a protective measure, the company said on its official WeChat account on Sunday.

Bytedance, the parent company of short video app Tiktok, also announced a postponement. Its staff started to work from home on Monday, while they are expected to step into the office at the end of February or early March, one of its Shenzhen employees told CGTN.

U.S. industrial conglomerate Honeywell International Inc.'s China branch has also permitted its Shanghai staff to work from home from Monday. Its Beijing office staff started doing so a week ago, according to a staff member who declined to give her name.

Delays or partial resumption of productions

Foxconn, which makes smartphones for global vendors including Apple, has received Chinese government approval to resume production at a key plant in the northern Chinese city of Zhengzhou, Reuters reported on Monday.

About 16,000 people, or under 10 percent of its workforce in Zhengzhou, have returned to the plant, the report said, adding that the company is still in talks with the government to resume production at another plant in Shenzhen.

Automaker Volkswagen operates with SAIC in Shanghai and most of the plants in the FAW joint venture were due to restart on February 10, the German automaker said in an emailed statement on Saturday. U.S. electric carmaker Tesla also said it will resume production the same day.

Apple Inc. is extending its retail store closures in China due to the coronavirus outbreak. The company said in a statement that it will re-open its corporate offices and contact centers during the week of February 10.

Japan's Nintendo announced on February 6 the delay of production and shipping of its Switch console and peripherals like the Joy-Con controllers to the Japanese market due to the epidemic. Supply of the Ring Fit Adventure gadget, already hard to find in some countries, is also being affected, it added.

The State Council, China's cabinet said on Sunday that it would introduce targeted and coordinated measures to ensure smooth work resumption, especially in sectors of daily necessities and medical supplies. The State Council's special coronavirus group also said workers should return in "batches," rather than all at once, in order to reduce infection risks.

China has announced a package of measures to support local businesses affected by the coronavirus outbreak, including tax cuts and subsidized loans. The actual financing cost of affected companies is capped below 1.6 percent.

China's Ministry of Industry and Information Technology published measures on Sunday in support of the resumption of work for small and medium-sized enterprises (SMEs), including develop financing products suitable for these enterprises to meet their financing needs, and promote a batch of industrial software applications suitable for them.