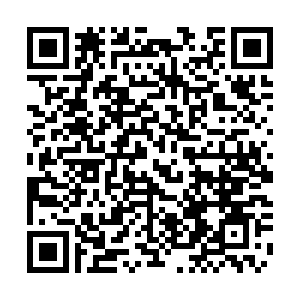 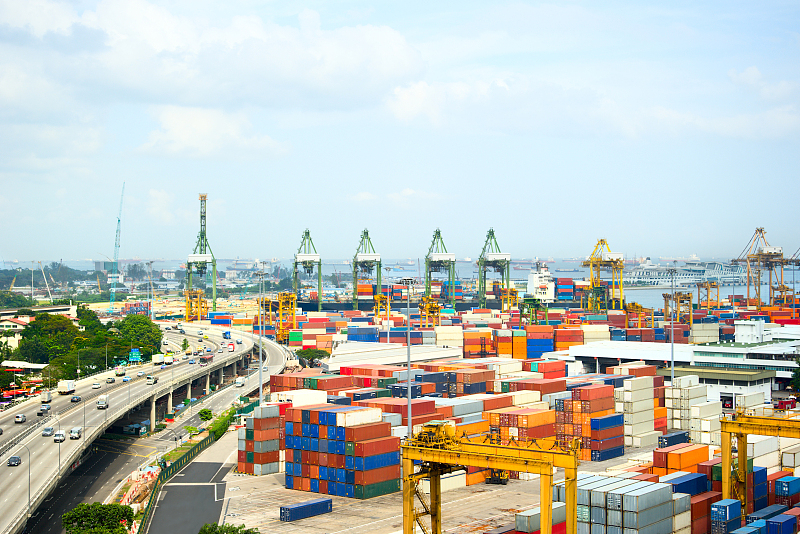 The Chinese Ministry of Commerce said on Monday that despite the ongoing outbreak of the novel coronavirus pneumonia (NCP), China's competitive advantage in attracting foreign investment remains unchanged. Beijing has also been devoting its efforts to help trade-related enterprises.

Responding to concerns that the outbreak of the NCP will affect the country's foreign trade, the spokesman of the Chinese Commerce Ministry, Gao Feng, said Beijing is closely watching the outbreak's impact. The central and local governments have been actively helping enterprises, including introducing new supportive policies. And some enterprises are resuming their operations.

"I want to stress that there is no need to take measures to interfere with international trade. China has been devoting every effort to cope with the NCP and we have total confidence and ability to win this battle," Gao said. "The World Health Organization has also spoken highly about China's efforts and progress we've made and emphasized that it doesn't suggest the limitation on travel and trade."

Gao added that Beijing hopes all countries can unite and cooperate and create convenient conditions for  international trade's normal operation.

"We will work with related government departments and local governments to continue strengthening our services to foreign companies to help them cope with the NCP. We will also help them to solve some practical problems in investing, producing and operating."

The Ministry of Commerce has also released the figures of China's trade in services last year.