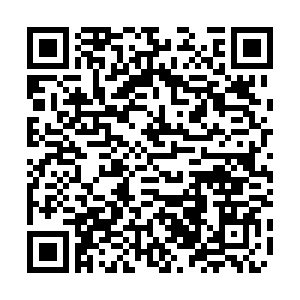 The novel coronavirus pneumonia outbreak may deliver a painful economic hit to Australian universities, as Chinese students have had to defer their studies.

On February 1, the Australian government imposed travel restrictions to prevent the spread of the novel coronavirus. All non-Australian citizens or permanent residents who have been to the Chinese mainland since then are not allowed to enter the country. The ban was originally supposed to last 14 days, but now it is open-ended.

"I understand that the Australian government did this restriction for safety issues," said Yang Xianrui, a Chinese citizen who works in a winery in Adelaide. "But it ended up as an urgent decision without any warning."

Yang was supposed to fly to Australia on February 1. When she transited in Guangzhou, she got notice that her flight to Adelaide was canceled because of the ban.

Now she has to wait for the next move and work remotely. 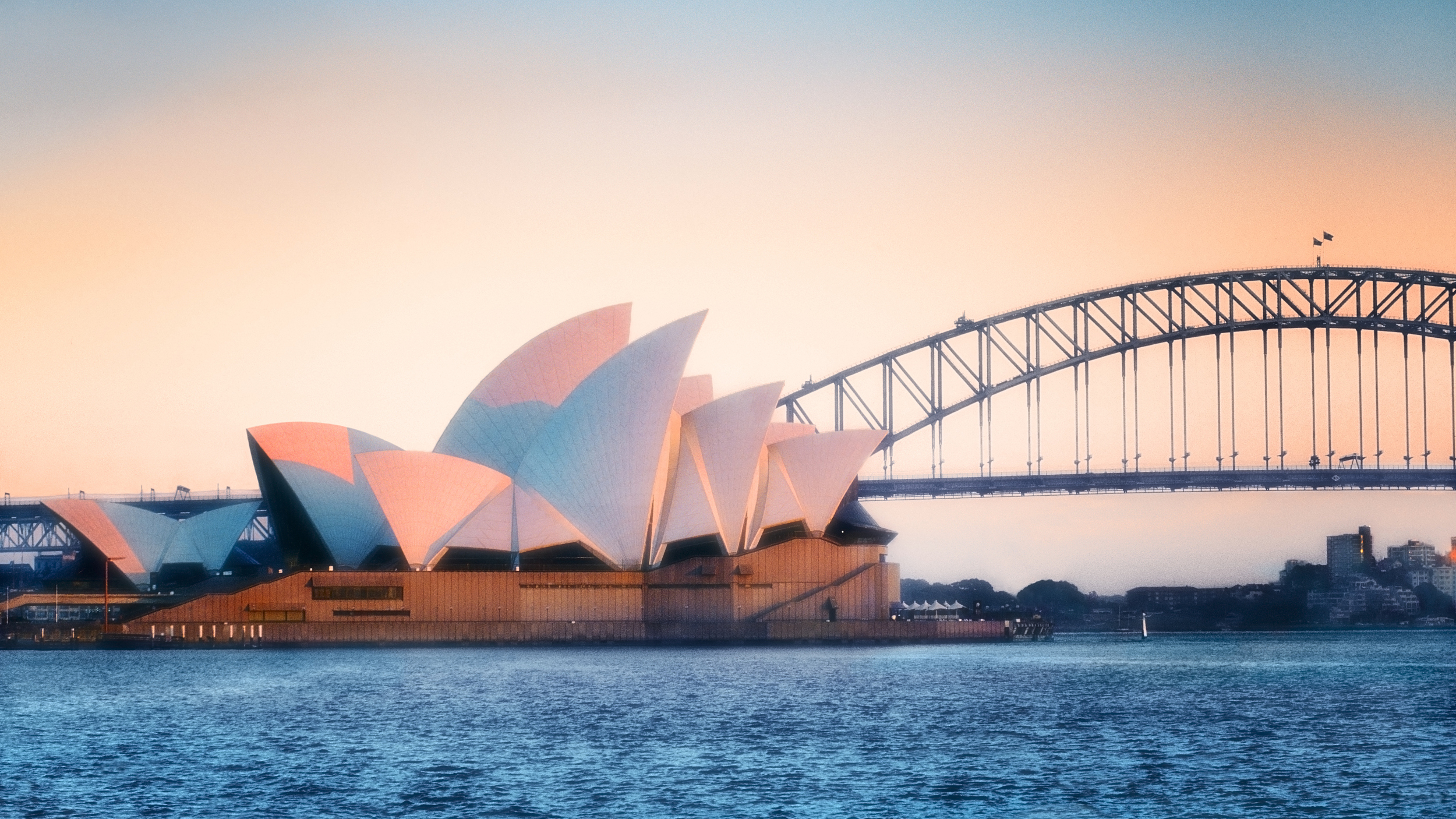 The coronavirus outbreak began less than a month before Australia's new academic year and as many of the country's roughly 165,000 Chinese university students had returned home for the Spring Festival, said AFP.

"The biggest impact is definitely on international students," said Chen Rui, a Chinese national who is an assistant project manager with a property developer based in Brisbane. "Returning to school is a thing, but what courses you choose is more important."

Chen told CGTN via messages on WeChat that a lot of courses require attendance and group projects, which would be hard for Chinese students who could not get into Australia in time.

James Wang is into his last high school year in Australia's capital city Canberra. But since returning to his hometown Wuhan during the Spring Festival, where the epicenter of the epidemic is, he has had to study at his home.

Even though the travel restriction didn't affect Wang a lot since his city had already been locked down two weeks ago, he told CGTN it is still "too much" for other Chinese students.

"I believe the situation is getting controlled," said Wang.

S&P's calculation of the losses of Australian's top universities from the coronavirus is one of higher education fee revenues only, said S&P in a report, "and excludes the broader economic contribution from students to accommodation, tourism, and domestic consumption of goods and services." 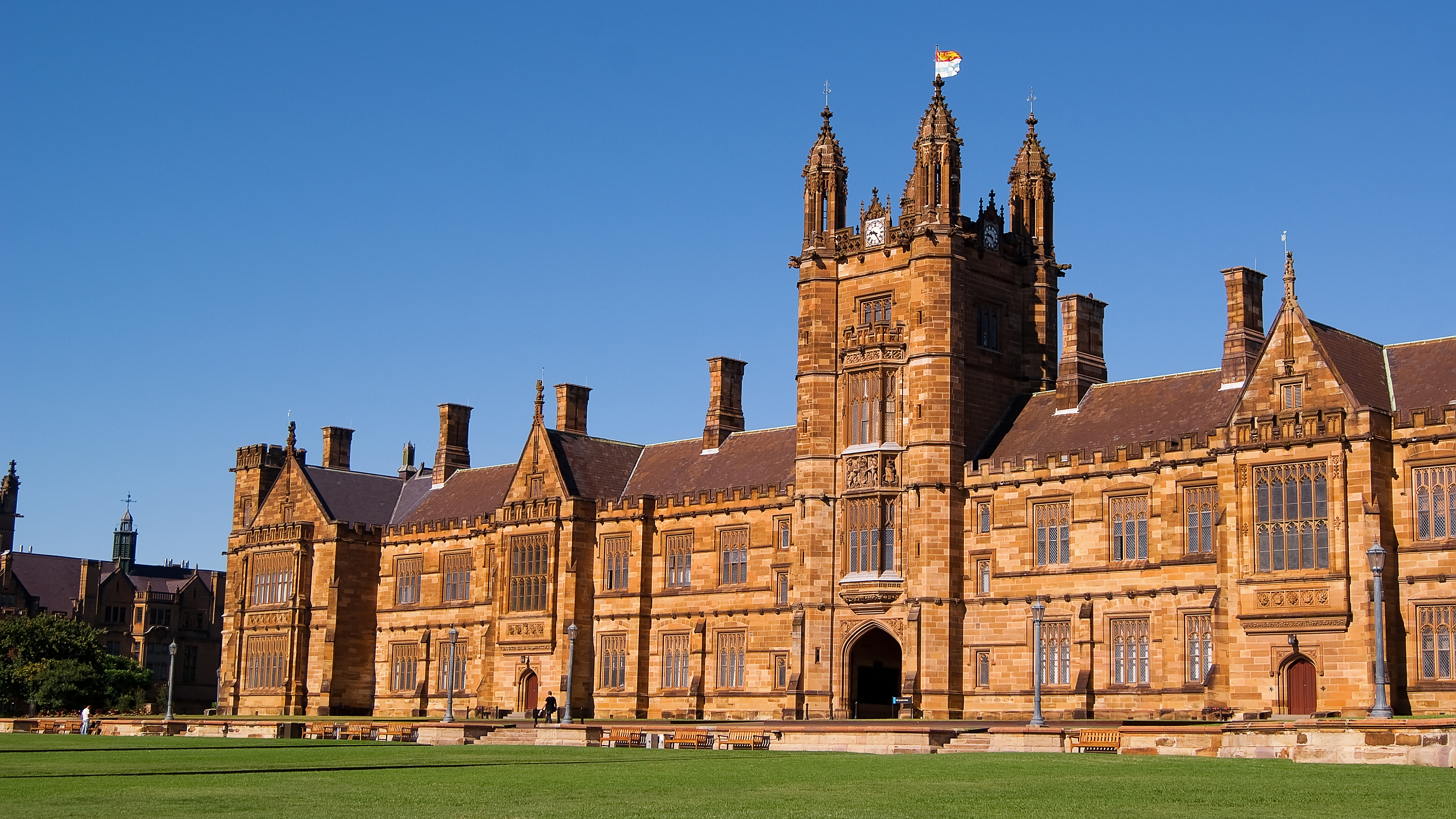 The campus of the University of Sydney. /VCG Photo

The campus of the University of Sydney. /VCG Photo

According to a paper published by the Centre for Independent Studies, one-fifth of the University of Sydney's total annual revenue, which reached 500 million Australian dollars in 2017, was made up of fees from Chinese students.

And the University of Sydney is trying to buy time by extending its first "on campus date" to March 30 and arranging remote teaching.

Other universities are also trying to mitigate the effects by offering scholarships and online courses.

"We believe they (Australian universities) have some buffer in free cash, leverage and operating margin ratios to absorb a temporary shock to revenues," S&P said.