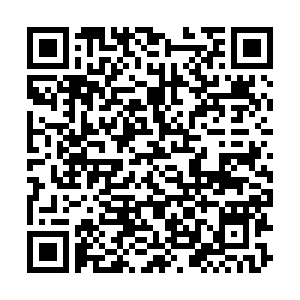 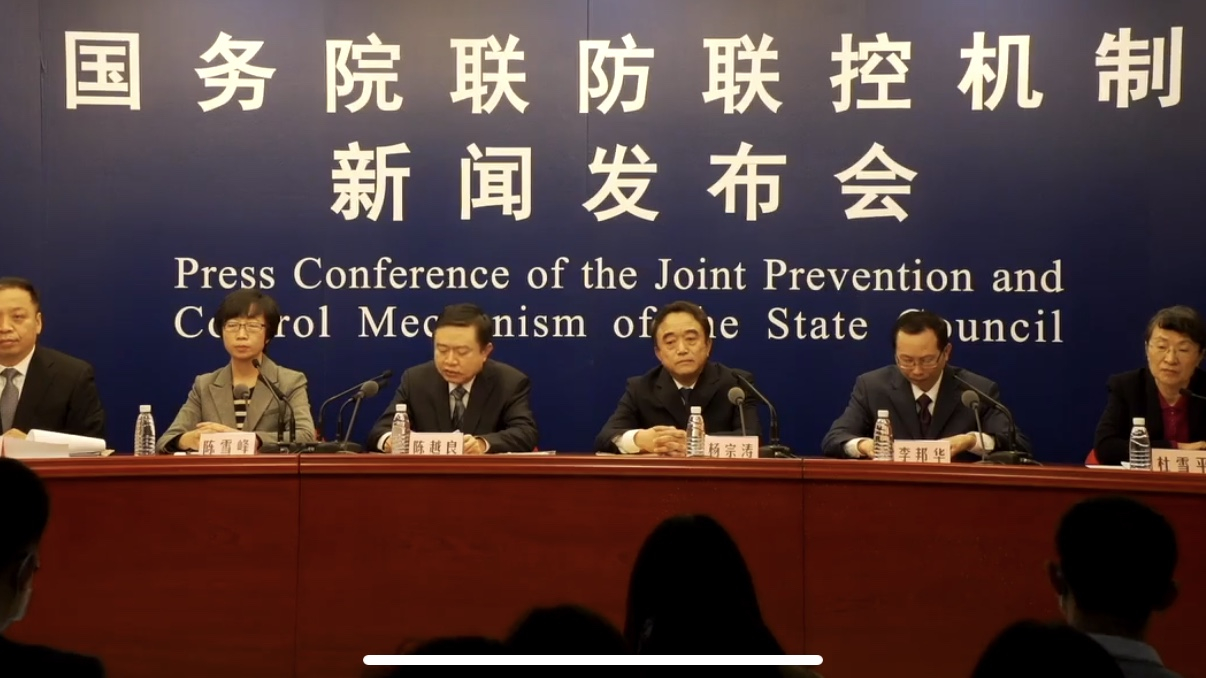 The cure rate for the novel coronavirus has increased significantly across China to 8.2 percent, rising from the 1.3 percent figure announced on January 27, an official for the National Health Commission (NHC) said at a regular press briefing on Monday.

Meanwhile, the cure rate for the novel coronavirus in central China's Hubei Province, the epicenter of the epidemic, has risen to 6.1 percent on Monday, compared with the 1.7 percent on January 27.

In Wuhan City, the cure rate has increased from 2.6 to 6.2 percent in the same period, according to the NHC.

The data indicates that the medical treatment's effect on the virus around the country has initially emerged, said the official.

Click here for the live coverage of the press conference.