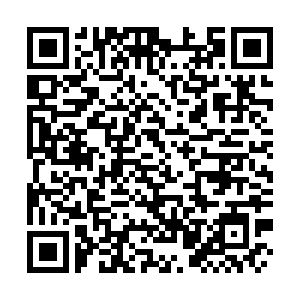 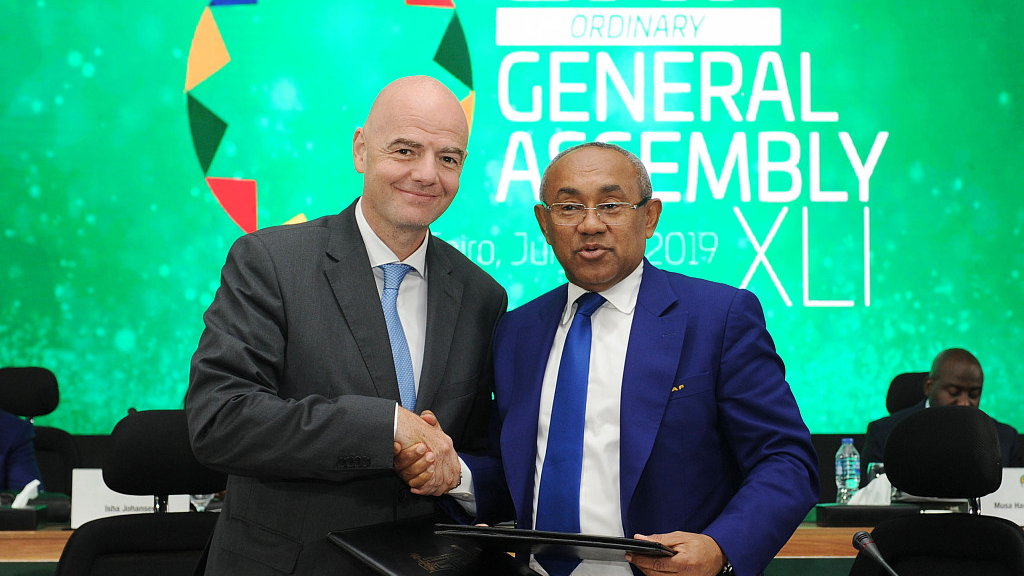 Financial irregularities across African football have been unearthed in a confidential audit of the continent's governing body that raises concerns about the legitimacy of millions of dollars of cash payments that were distributed to executives and national associations with sparse records.

A copy of the private forensic review of the Confederation of African Football that found "possible abuse of power" and reported "potential fraudulent adjustments" in accounting records that are "unreliable and not trustworthy" was obtained by the Associated Press (AP) last Saturday.

The report by financial services firm PwC covers the period 2015-19 and the presidencies of Issa Hayatou and successor Ahmad, who remains in power despite an ongoing ethics investigation that predates this audit.

The review was undertaken last year when FIFA was effectively running the troubled African confederation.

The auditors had to grapple with limited documentation to account for payments at CAF worth millions of dollars that raised doubts about the nature of contracts, the need for family members of executives to receive payments, and raised the prospect of kickbacks and tax evasion attempts.

The lack of paper trail related to financial transactions before 2015 has already been highlighted as an area needing further investigation, according to separate recommendations from a joint FIFA-CAF taskforce in another document obtained by the AP. The group, which includes political and legal figures from across Africa, has urged due diligence checks on payments from FIFA and CAF to the 54 member associations on the continent.

There was particular investigation of 10 million U.S. dollars of FIFA development funds for Africa which amounted to 40 payments between 2015 and 2018.

Fourteen payments had "no or insufficient supporting documentation to determine the beneficiary, purpose, and benefit for CAF." The auditors said they could not find the purpose of the payment, the ultimate beneficiary or evidence the cash had been received in some cases.

"Based upon the procedures performed and documents reviewed, several red flags, potential elements of mismanagement and possible abuse of power were found in key areas of finance and operations of CAF," the PwC auditors said in the report. "Given the serious nature of certain findings and red flags identified from the preliminary due-diligence, we cannot rule out the possibility of potential irregularities."

"Lack of key financial controls and absence of segregation of duties in day-to-day financial operations was observed during the review," PwC found. "Often a single employee would have the authority to, and have executed, conflicting duties such as approving expenditure, receiving of goods and services, and approving payments."

The report outlined payments to members of the CAF executive committee from the governing body for gifts, donations and even a funeral.

"No supporting documents could be provided for review," the report said. 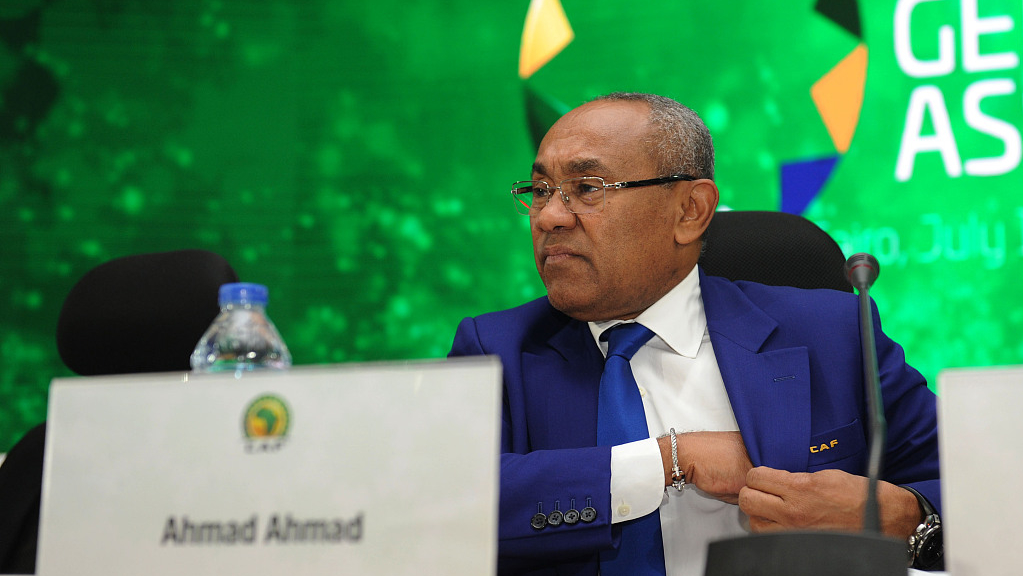 The report found that CAF appeared to pay around 100,000 U.S. dollars for 18 people including its president, Ahmad, and federation heads to travel on an Umrah pilgrimage to Mecca and Medina in Saudi Arabia.

Ahmad declined to comment in detail on the audit's findings.

The audit raised concerns that "several large procurement transactions" were handled by the executive committee or management while cutting out specialist staff like the marketing department for a deal with French-based company Tactical Steel.

PwC found its main business appeared to be in design, manufacturing, sales and gym products but received 4.4 million U.S. dollars from December 2017 to December 2018 to supply football equipment including referees kit and footballs. Purchases were arranged through email exchanges rather than with contracts and full invoices documenting the deals.

A Tactical Steel staff member reached on Saturday was not aware of the audit but the company based in La Seyne-sur-mer has previously denied wrongdoing.

PwC had to reconstruct the money trail because the lack of structure that it found was "not in line with generally accepted accounting principles," including around 80 percent of payments to vendors, member associations, executive committee members and referees just listed as 'suppliers' payments. 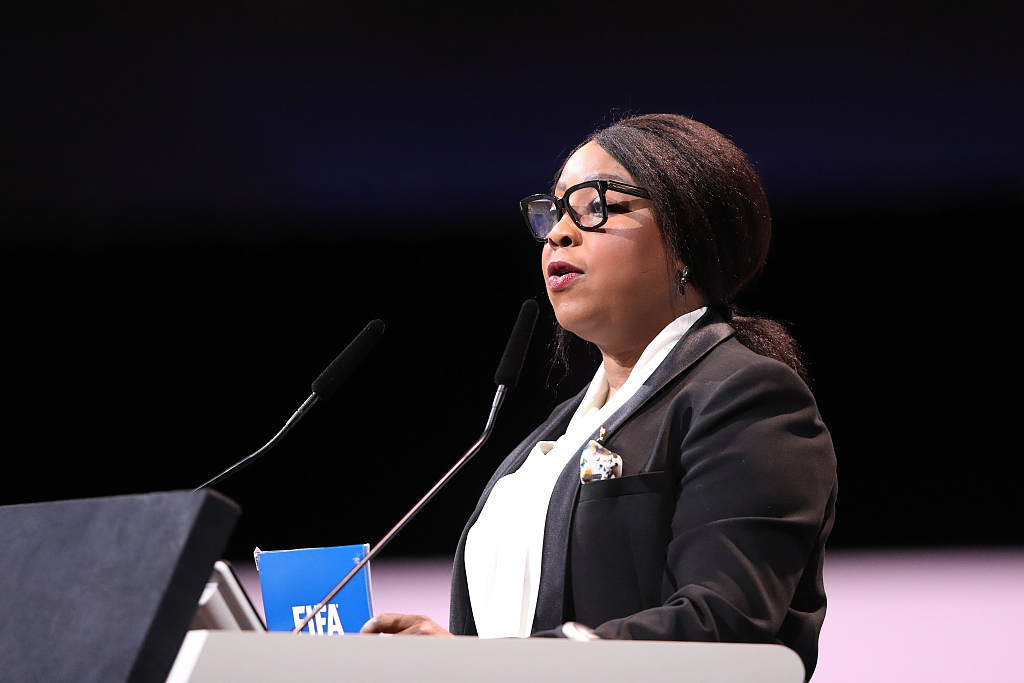 FIFA convinced CAF to accept Samoura in a role of general delegate for Africa last year in an attempt to clean up the confederation. CAF did not extend her mandate last week but FIFA said her involvement in the governing body had helped to "accelerate the implementation of the reform process."

FIFA declined to comment on the audit but the Zurich-based body has been working to overhaul compliance procedures at CAF. Ahmad is a vice president of FIFA through his African leadership position.