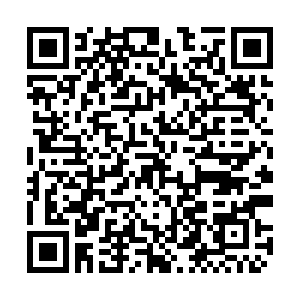 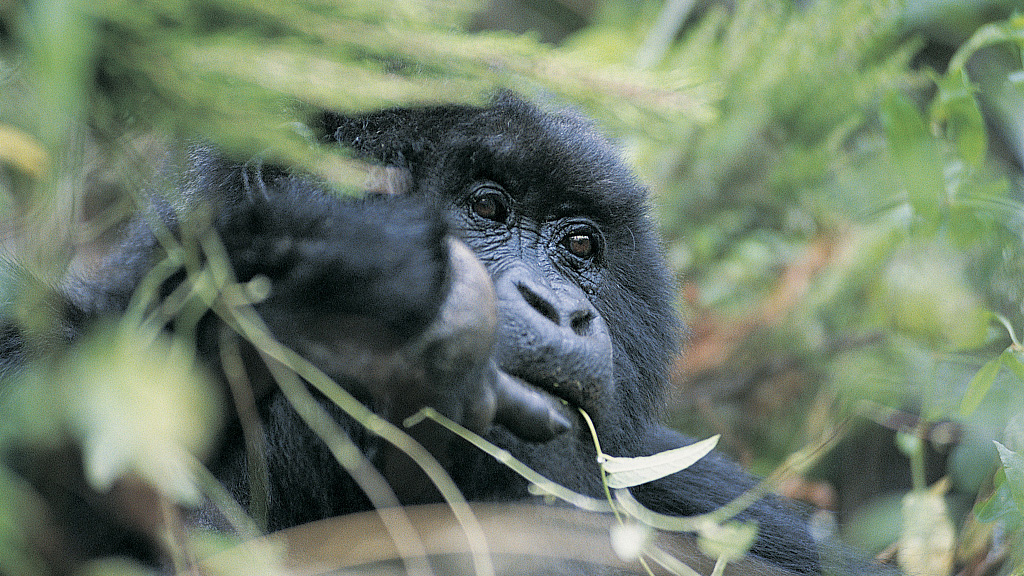 Four endangered mountain gorillas, including three adult females, have been killed by an apparent lightning strike in a Ugandan national park, a conservation group has said.

A post-mortem examination has been performed on the four, including a male infant, who died on February 3 in Mgahinga National Park in southwest Uganda.

Based on the gross lesions from the post-mortem... the tentative cause of death for all four individuals is likely to be electrocution by lightning," the Greater Virunga Transboundary Collaboration (GVTC) said in a statement Saturday, although laboratory confirmation will take two to three weeks. 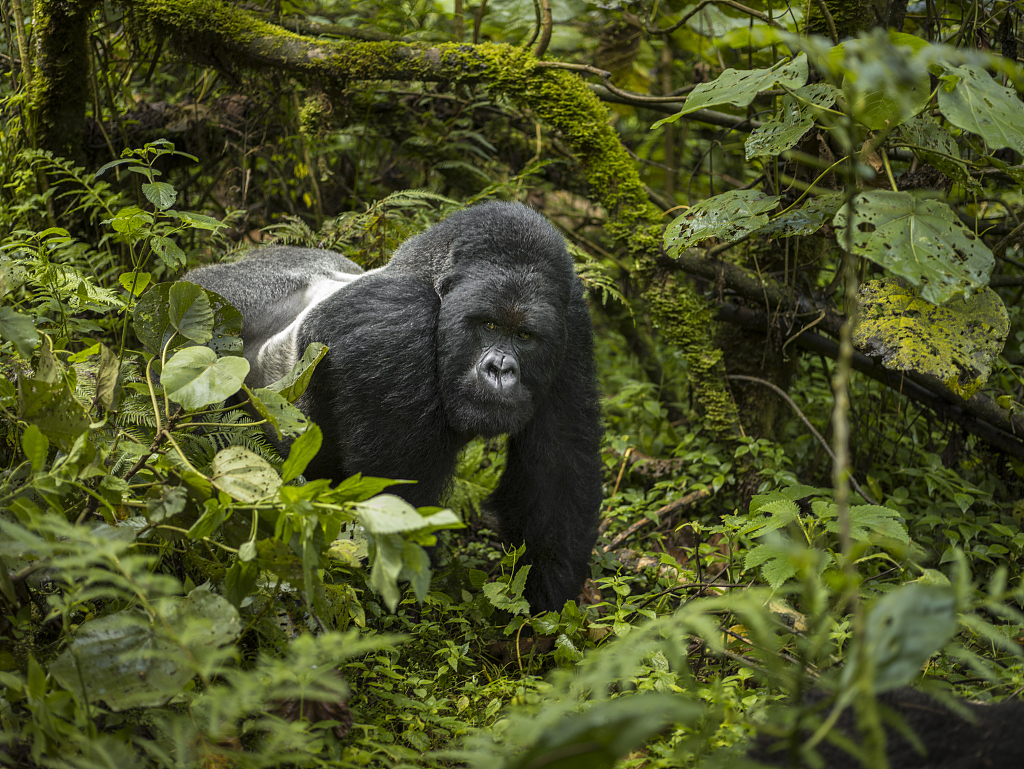 As its name suggests, the mountain gorilla lives in forests high in the mountains. /VCG Photo

As its name suggests, the mountain gorilla lives in forests high in the mountains. /VCG Photo

"The potential of the three females for their contribution to the population was immense," GVTC executive secretary Andrew Seguya said.

The other 13 members of the group had been found.

In 2008, there were estimated to be only 680 of the great apes left but thanks to conservation efforts and anti-poaching patrols, their population has grown to more than 1,000.

Due to these efforts, in 2018 the mountain gorilla, a subspecies of the eastern gorilla, was moved from "critically endangered" to "endangered" on the IUCN's "Red List" of threatened species.

Covering the northern slopes of three volcanoes, Mgahinga National Park is part of the Virunga massif shared with Rwanda and the Democratic Republic of Congo.

The massif is one of the most important conservation sites in the world and one of only two places where mountain gorillas are found.

(Cover image is a gorilla in Uganda. /VCG Photo)