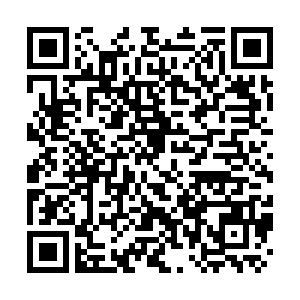 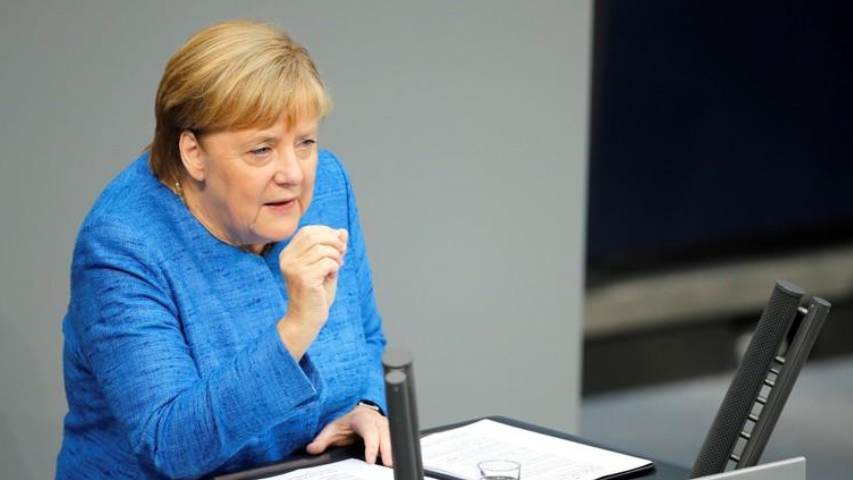 German Chancellor Angela Merkel speaks during the budget debate in the Bundestag, the lower house of parliament in Berlin, Germany, September 11, 2019. /Reuters Photo

German Chancellor Angela Merkel speaks during the budget debate in the Bundestag, the lower house of parliament in Berlin, Germany, September 11, 2019. /Reuters Photo

Germany has been particularly active in attempting to resovle the conflict in Libya as members of the European Union as well as regional powers in the Middle East and North Africa hold differnent views on how to address the ongoing Libyan war.

Without taking a position in the current Libyan conflict, Berlin stands out as opposed to other countries which have either explicitly or implicitly supported one of the warring parties.

Despite disagreements over the legitimacy of the two fighting sides in Libya, world leaders with interests in the North African country agreed to respect the UN Security Council arms embargo in Libya at the Berlin conference, which was held in mid January.

Owcza also stressed the importance of confidence-building measures in Libya, which is witnessing deadly armed conflict between the eastern-based army and the United Nations-backed government.

"Respect to all participants of this first round of intra-Libyan ceasefire talks. Encouraging signal that a date for continuation has been set," Owcza tweeted.

"Any confidence-building measures are to the benefit of all Libyans. Likewise progress on the political and economic tracks (is) necessary," said the ambassador.

United Nations Support Mission in Libya (UNSMIL) reported Saturday that the first round of talks of the JMC, which had started on February 3, 2020, saw progress.

According to its report, Both sides expressed their support to ongoing exchanges of prisoners, returns of mortal remains the  and welcomed the support of the UN Mission in this process, whenever the need arises. Both sides affirmed that the existing committee in charge of this file constitutes an added value in support of the 5+5 Commission's meetings in Geneva.

The report also added that while both sides agree to the need to expedite the return of Internally Displaced Persons to their homes, particularly in the areas affected by clashes, a full understanding could not be reached on optimal ways to restore normalcy to these areas.

As both sides agreed to the need to continue the negotiations in order to reach a comprehensive ceasefire agreement, UNSMIL has proposed February 18, as the date for a new round of talks of the 5+5 JMC, in Geneva.