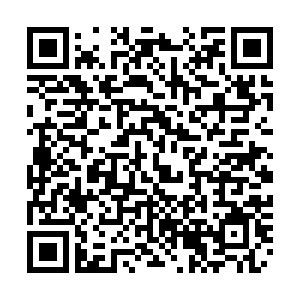 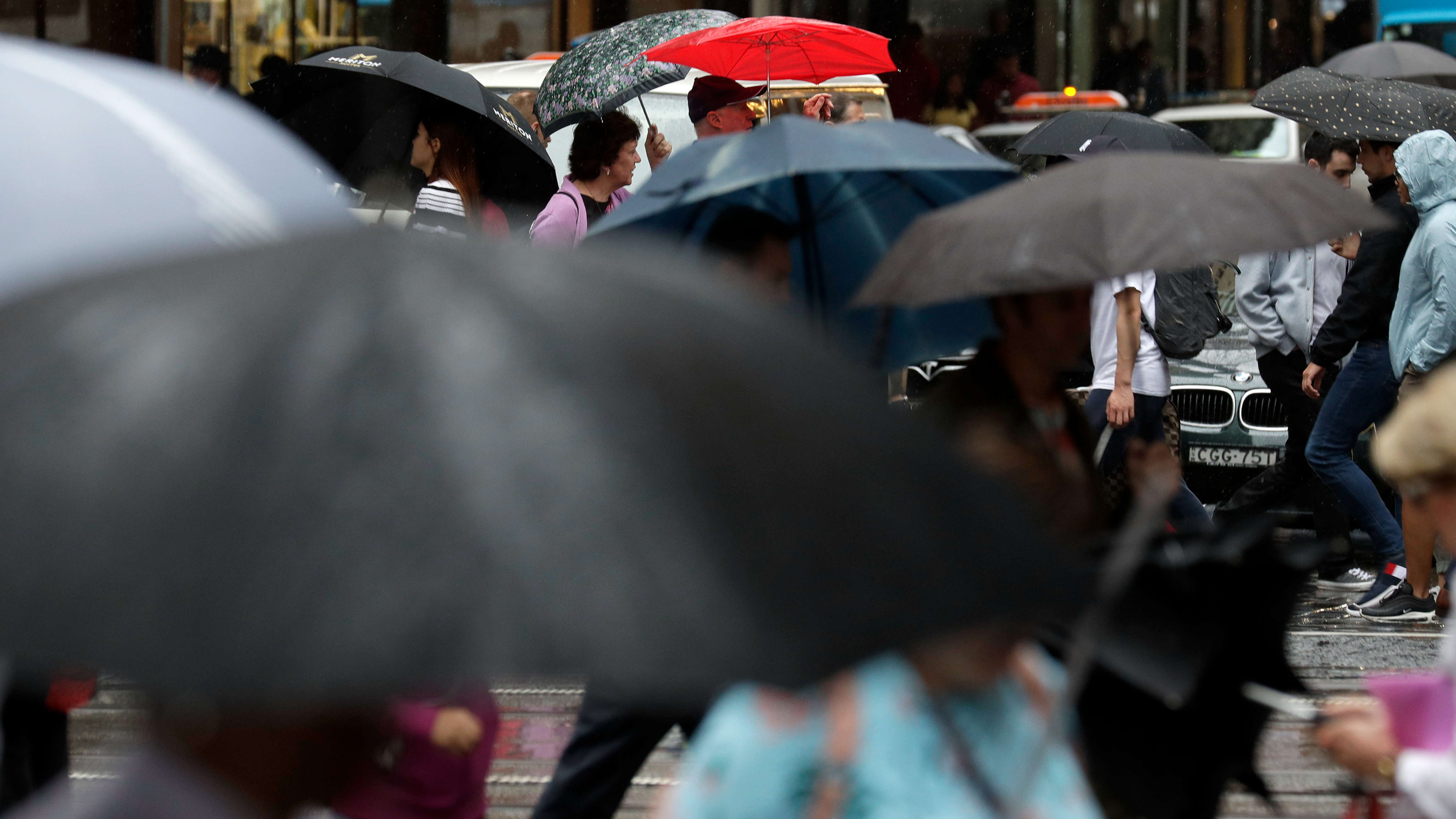 A four-day downpour across Australia's east coast has brought relief after months of devastating bushfires and years of drought, but also widespread storm damage and forecasts of more wild weather to come.

The weekend drenching represented the biggest sustained run of rainfall in Sydney and surrounding areas for 30 years, dousing some bushfires and replenishing depleted dams across New South Wales, the country's most popular state.

Some rural areas received more rain in recent days than they had in the entirety of the past year – a startling and swift turnaround from the bushfires that have killed 33 people and ravaged large parts of the east coast.

"This one event won't replenish the whole soil moisture profile, we'll need a couple of these, but this is certainly a good start for those people who got it," said Jackson, who is also the president of industry body NSW Farmers.

Bushfire warning signs were almost swamped by floods in several areas as the weekend rainfall cut power to tens of thousands of homes, caused travel chaos in Sydney and closed scores of schools for the start of the week.

Almost 400 millimeters (7.9 to 15.8 inches) of rain fell in the Sydney area and surrounding areas. The Warragamba Dam, which supplies about four-fifths of Sydney's water, jumped from about 40 percent to above 60 percent full in just over a week, the state's water authority said, shoring up water supplies for the city of five million.

The NSW Rural Fire Service's Sydney headquarters has been reconfigured to respond to floods and storm damage amid the rapid shift in the weather threat.

The NSW State Emergency Service, which responds to flood and storm damage, received more than 2,700 calls for help overnight, with the number of calls since last Wednesday topping 10,000, SES spokesman Andrew Richards said. 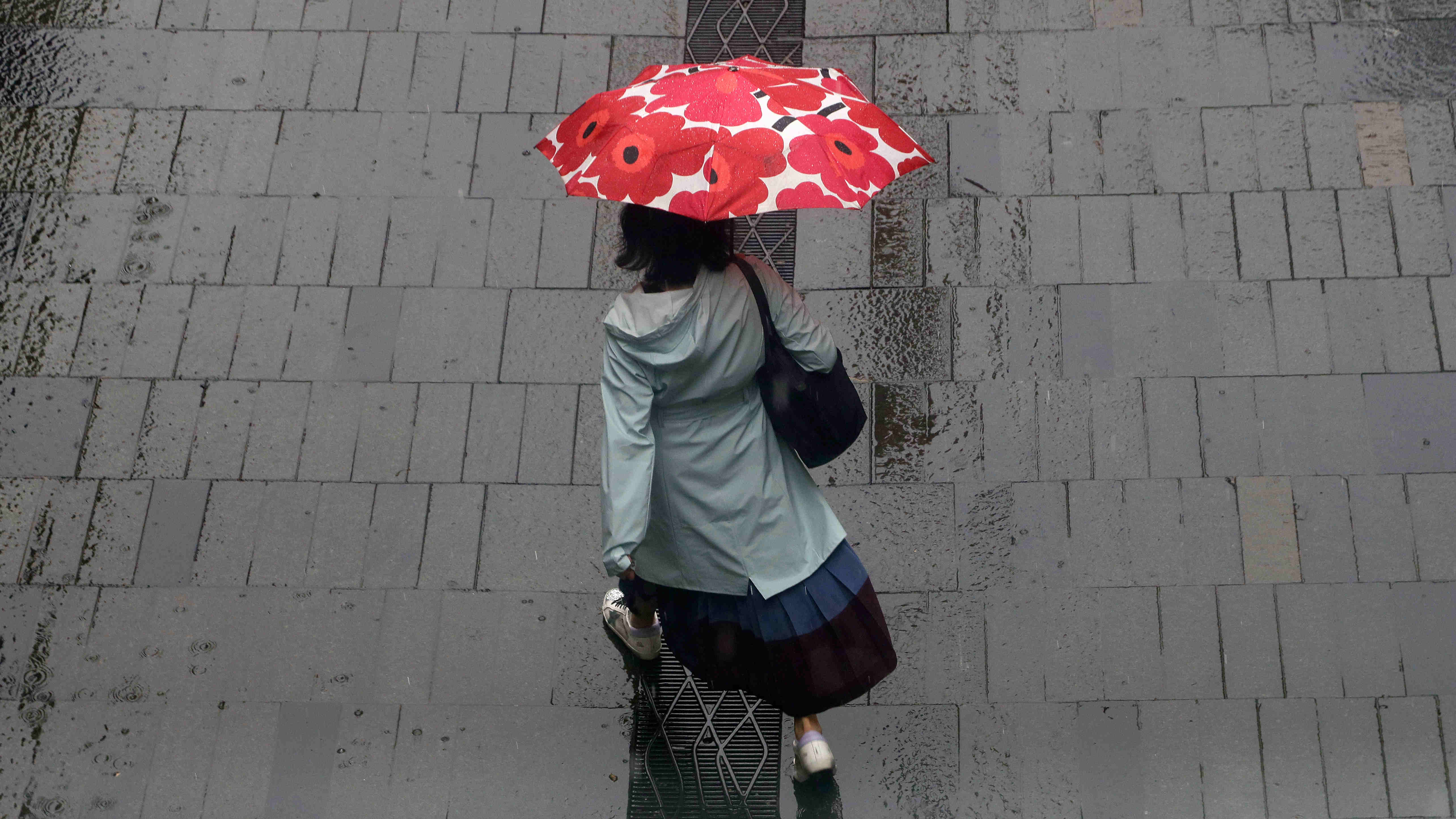 A woman shelters under an umbrella as rain falls in Sydney, Australia, February 7, 2020. /AP Photo

A woman shelters under an umbrella as rain falls in Sydney, Australia, February 7, 2020. /AP Photo

Parts of northern and inland NSW, along with southern Queensland, have been in drought since 2016, severely reducing river and dam levels while also creating the tinder-dry conditions that have fueled this season's deadly bushfires.

The weekend rain has put out one of the state's worst bushfires, Currawon on the south coast, which burned for 74 days, destroying 312 homes and razing nearly 500,000 hectares (1.2 million acres) of land, according to the NSW Rural Fire Service (RFS).

There were 33 fires burning as of Monday morning in the state but they were all at the lowest warning level of "advice" and mostly in southeastern areas where the rains were headed.

Flood evacuation warnings have been ordered for parts of the Conjola region, authorities said, where deadly fires razed dozens of homes on New Year's Eve. Thunderstorms are forecast for NSW and neighboring Victoria state in coming days.