Here's how Democrats are doing Trump's electioneering for him
Hannan Hussain 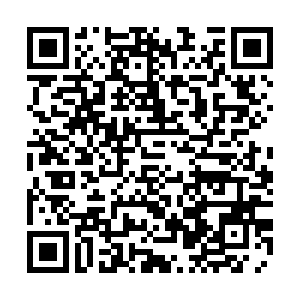 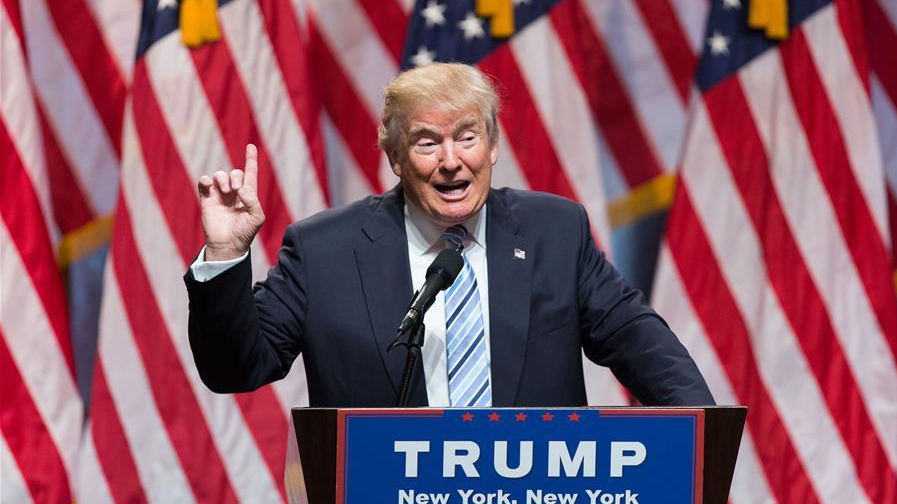 With the New Hampshire vote coming up, Democrats have some thinking to do.

So far, their entire election strategy has revolved around a single binary: to either contest Trump or reinstate ambitious reforms. The perils of continuing with this approach include putting the democratic party at a permanent disadvantage with Trump – a candidate who has benefited from every major outcome so far.

Nothing learned from the impeachment trial?

By the time President Trump's impeachment trial ended, the Democrats' revealed a key campaign weakness: the onus to produce evidence always falls on them, and never on Mr. Trump. They insisted that a secretive call between Mr. Trump and the Ukrainian President, along with 391 million U.S. dollars in withheld aid, constituted the basis for prosecution.

Surely these developments demanded serious legal inquiry. But to allege that abuse of power and obstruction of Congress were already certain – well before the proceedings started – was a self-manufactured consensus. This desire to simultaneously play the complainant and the jury cost Democrats the Iowa caucus. It could easily undermine Tuesday's primary too.

In the build-up to New Hampshire, Pete Buttigieg slammed fellow Democrat Bernie Sanders for his "uncompromising views", while Sanders held him to his lack of experience and money-driven politics. This puts the onus on Buttigieg to exonerate himself from impressions of corporate subservience, while Sanders must come out strong in New Hampshire to bill his "uncompromising policy views" as actionable.

Similarly, Elizabeth Warren's campaign – after a shambolic Iowa caucus – insisted that the numbers "looked good." Mr. Biden, riding the tide of the "ideal candidate", still claims he is the "best equipped" to defeat Mr. Trump.

In the absence of tangible proof, all these statements identify as mere conjecture before the voters. By doing so, the democrats also extend President Trump an olive branch: rampant polarization within Democratic policy circles.

A divisive, polarized electorate was a key factor behind Trump's Presidential victory of 2016. By claiming to stand in a different light, democrats end up deluding both themselves and their target audience. 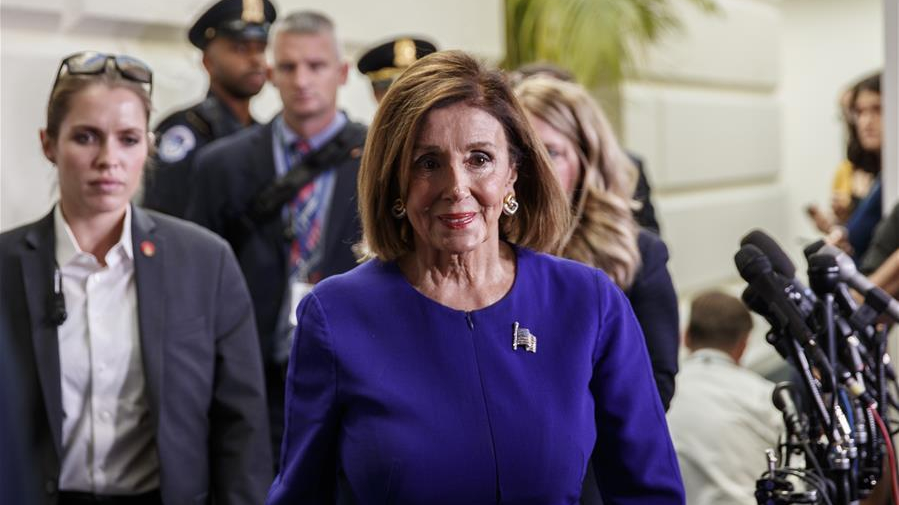 Proposals for free education, medicare-for-all, abolition of the electoral college, and an overhauled immigration system – are nothing new. In fact, stronger candidates than Biden, Warren, Buttigieg and Sanders took a piece from the same pack in the past, and still felt the heat in New Hampshire. Hence, steering Trump's present base to the Democrats' advantage would require more than just a slice of the past. Two examples illustrate why.

Pete Buttigieg – widely considered as the Democrats' best bet after Iowa – lists "free college" among his key socio-economic priorities. Part of his proposal centers around making 80 percent of public tuition free to American families, and providing substantial subsidies. How does Buttigieg plan to effect this astronomical outcome without calling out the status quo? Not a word.

Similarly, Ms. Warren has pledged to get rid of the electoral college "entirely" – a commitment which even her peers deem an illusion. Part of their skepticism stems from the fact that the electoral college proposal connects democrats with only a handful of voters. Warren insists she wants to make "majoritarian politics possible" again. Appealing to minor segments is hardly majoritarian.

In sum, the problem for democrats ahead of New Hampshire is simple: sweeping reforms make it difficult to win-over Trump's voter base. In fact, candidates risk discouraging and "turning out" that voter base by expecting a radical shift in voter-alignment. It is important to note that Trump's ultra-protectionist appeal still resonates with his followers, and a 49 percent record-high approval rating this month serves as a powerful indicator.

A more pragmatic option would be to narrow-down these far-reaching policy commitments to workable interventions. For instance, Buttigieg and Sanders could approach "free-of-cost" education by citing their home states as the sample size. Using their grass-root familiarity, they can better establish how technical and financial resources across each district can help scale-up and boost spending on K-12 education.

On anti-corruption fronts, Warren could use The Millennial Action Project as a working template. The Project gets young congressional and state legislative members to address policy issues across partisan lines. More importantly, its focus remains explicitly centered on congressional members – unlike the overly generalized "lobbyists" cited throughout Warren's anti-corruption reform package.

There is a strong chance that no constructive criticism may ever reach the democrats in real time. This is because key left-wing media outlets have now publicly endorsed individual candidates, which makes it counterproductive to critically examine their game-plans.

Consider The New York Times' endorsement of Ms. Elizabeth Warren and Amy Klobuchar, and Bloomberg's support of billionaire democratic candidate and CEO: Michael Bloomberg. These publications enjoy significant national clout, widespread readership and analytical appeal that could prove instrumental in giving the democrats an edge over republican counterparts. But editorial considerations seem to be getting the better of it all.

Ultimately, in light of the Democrats' high-flown rhetoric, comprehensive reforms, and an untimely left-wing media tilt – candidates seem to have strengthened Trump's grip on a polarized political climate. Democratic nominees have long argued that the numbers never favor Mr. Trump.

But economic expansion, unemployment rates, and consumer purchasing-power are are beginning to clock significant improvements, indicating that electoral politics in the U.S. is a double-edged sword.