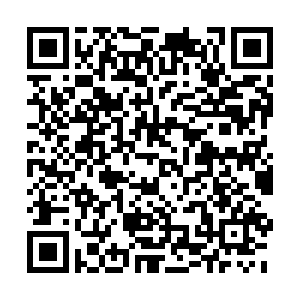 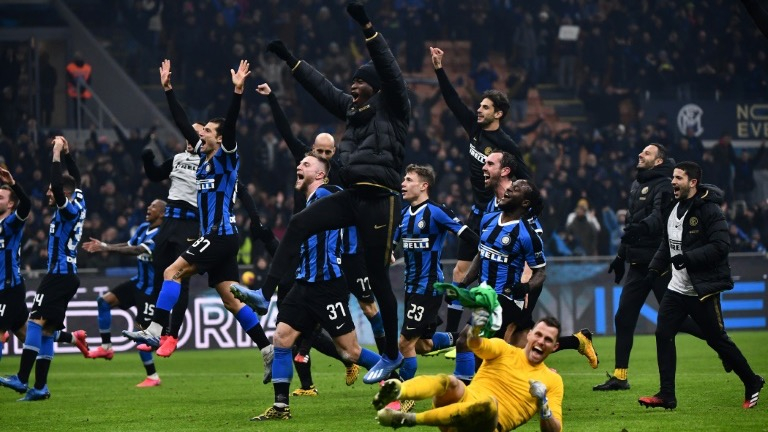 Inter Milan moved top of Serie A on Sunday after storming back from two goals down to snatch a 4-2 win over AC Milan in a pulsating derby at the San Siro.

Zlatan Ibrahimovic set up Ante Rebic's opener before scoring with a header, as Milan held a deserved 2-0 lead at the break.

But a Marcelo Brozovic volley and Matias Vecino strike in the space of two minutes saw Inter draw level at the start of the second half, before Stefan De Vrij's header put them in front in the 70th minute.

Ibrahimovic hit the post with a late header as Milan pressed for an equalizer, but Antonio Conte's side sealed the win in stoppage time through a Romelu Lukaku header.

Inter move into first place on goal difference, after catching Juventus on 54 points following their 2-1 defeat by Hellas Verona on Saturday, while Milan are 10th with 32 points.

Inter host Napoli in the Coppa Italia semi-final first leg on Wednesday, before traveling to third-placed Lazio on Sunday, who are just a point behind in third after Felipe Caicedo scored the only goal in a hard-fought win at Parma earlier on Sunday. 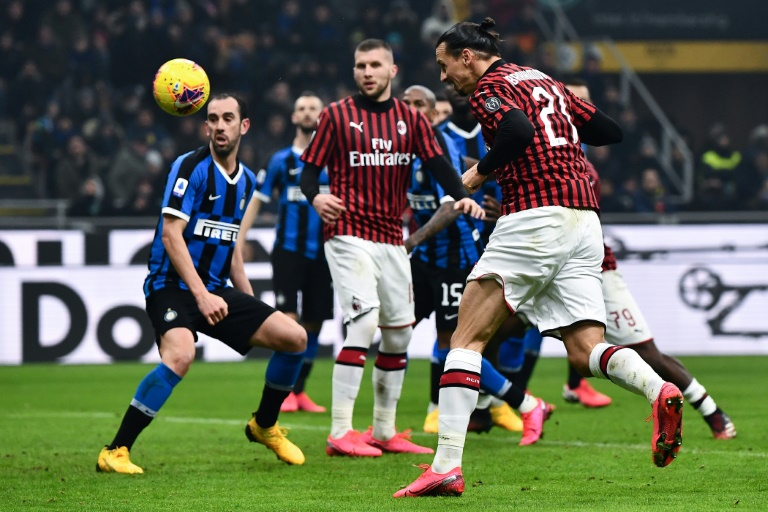 In Spain, Lionel Messi gave a hat-trick of assists on Sunday as Barcelona ended their turbulent week with a thrilling 3-2 victory over Real Betis to stay in touch with Real Madrid at the top of La Liga.

Madrid's 4-1 win away at Osasna earlier in the day put pressure on Barca to respond, only for Betis to twice lead at the Benito Villamarin through a penalty from Sergio Canales and brilliant solo effort from Nabil Fekir.

Yet both times Barcelona hit back as Frenkie de Jong and Sergio Busquets pulled them level before Clement Lenglet headed in with 18 minutes left, all three goals teed up by Messi.

Fekir and Lenglet were then sent off in a frantic contest by the end of which, Barca had the victory they so desperately needed following a difficult few days for the club.

Barca's exit in the Copa del Rey overshadowed Madrid's own shock defeat at home by Real Sociedad in the quarter-finals, a loss that brought a dramatic end to their 21-match unbeaten run.

But Zidane will be relieved to see his team swiftly back on track with a performance full of the kind of resilience that Real's rivals have so lacked in recent weeks. 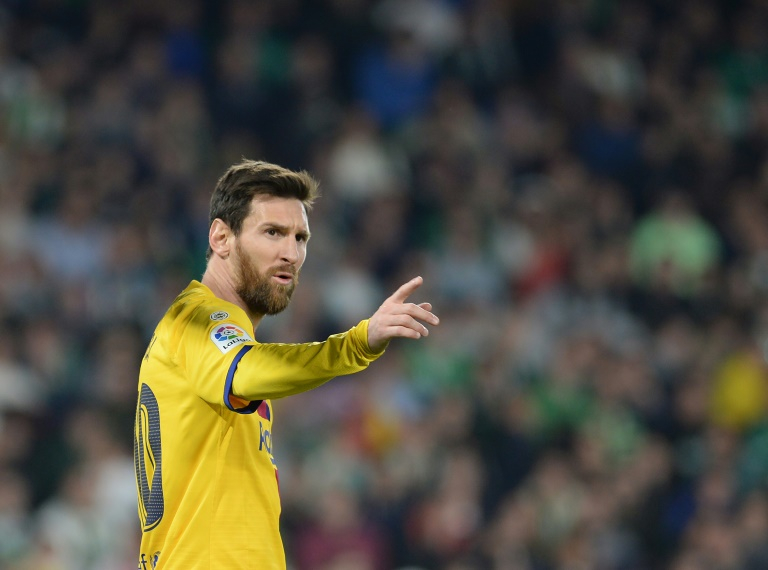 Gareth Bale returned to the starting line-up after four matches out of the squad and a fortuitous deflection meant he assisted Isco's equalizer after Unai Garcia had given Osasuna a surprise lead.

Sergio Ramos then headed Madrid in front before substitutes Lucas Vazquez and Luka Jovic made the scoreline more emphatic.

Eden Hazard is still yet to return after recovering from a foot fracture. Real play Manchester City in the Champions League in less than two weeks.

"It wasn't the time today again and I hope we'll see him next week," said Zidane.

Sevilla lost ground in the race for the top four as they conceded two late goals to lose 2-1 at struggling Celta Vigo.

After one win in five league games, Sevilla drop to fifth, behind Atletico Madrid on goal difference and three points adrift of third-placed Getafe. 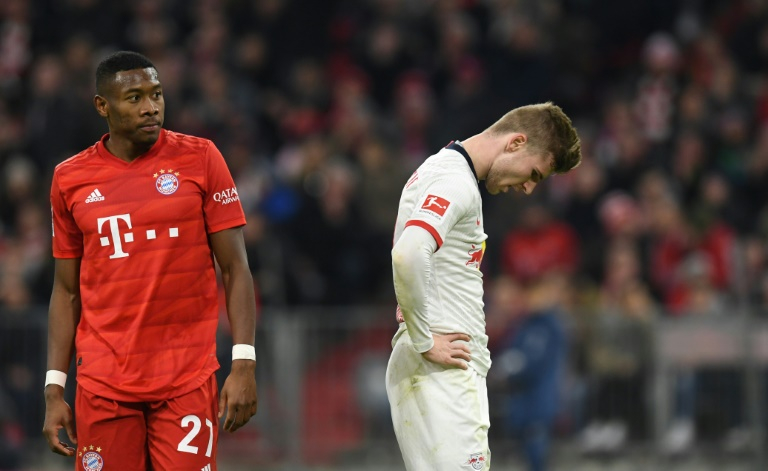 Elsewhere, RB Leipzig held Bundesliga leaders Bayern Munich to a goalless draw at the Allianz Arena to stay just one point behind the defending champions in the title race.

Leipzig worked tirelessly to thwart the hosts, for whom victory would have opened up a four-point gap after third-placed Borussia Dortmund's 4-3 loss at Bayer Leverkusen on Saturday.

Second-placed Leipzig often rode their luck to repeatedly frustrate Bayern, but wasted a series of second-half chances themselves.

Uruguay striker Cavani struck his first goal in almost six months after being barely used on his return from injury. His goal completed the win to put PSG on 61 points from 24 games.

Lyon, who hit back with goals by Martin Terrier and Moussa Dembele, are in ninth place on 33 points, eight behind Stade Rennais who hold the last Champions League qualifying spot.