It's a virus outbreak from China, but a global problem to solve
First Voice 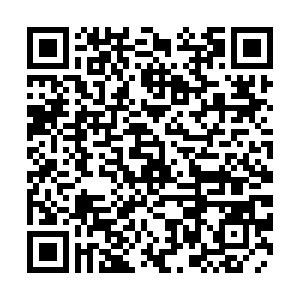 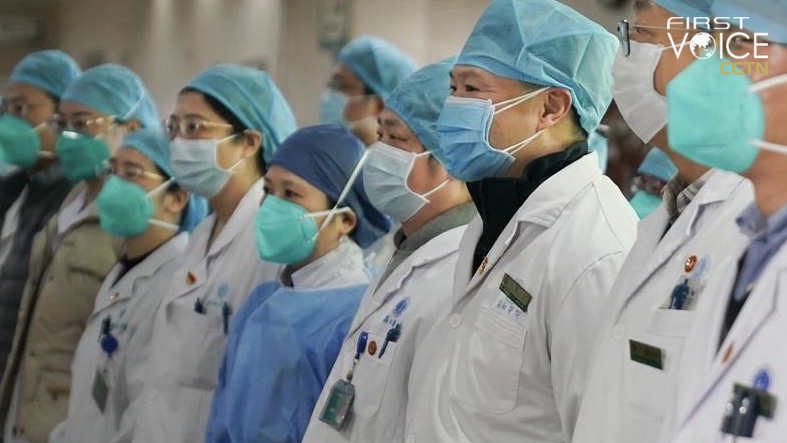 As fear prevails in China and the world over the spreading coronavirus, business owners worldwide are all feeling the pain. Uncertainty and lack of confidence have always been among the big enemies of economies. The world has just celebrated the phase-one China-U.S. trade deal and Britain's avoidance of a messy no-deal Brexit. With the global economy still under pressure, the last thing the world needs is a virus outbreak.

As countries issue warnings and travel bans, the tourism and services sectors are the most vulnerable. The world is reminded yet again that isolation and decoupling will not work and xenophobia is only worsening the situation.

In 2018, around 140 million Chinese made outbound trips, according to the China Tourism Academy. China's outbound trips in recent years have created about a quarter of tourism jobs worldwide. It is thus not surprising that local hotels, restaurants and travel agencies in cities like New York and London are also suffering losses from the virus fallout.

According to a New York Times report, Chinatown in Manhattan has seen business drop of 50 to 70 percent; a hotel owner who relies on Chinese customers said that the loss could be "well over 100,000 U.S. dollars and climbing." Federal Reserve Chairman Jerome Powell is also warning the outbreak could pose a "new risk" to the U.S. economy. 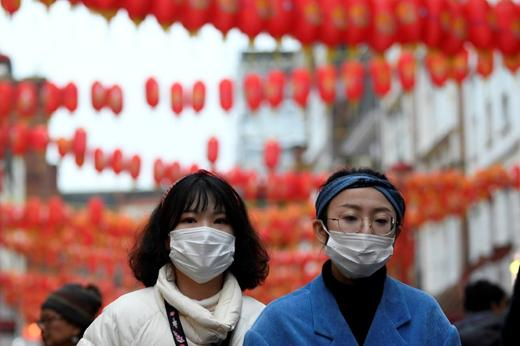 The economic cost of the coronavirus outbreak is growing and hard to estimate. But one can always learn from history. During the 2003 SARS, which lasted around seven months, it is estimated that economic losses worldwide inflicted by the outbreak were in excess of 30 billion U.S. dollars. The ripple effect spread across the Atlantic to Toronto, the most severely affected area in Canada. It is estimated that the city will lose about 950 million Canadian dollars due to the restrictions on travel.

But as Kristalina Georgieva, the managing director of the IMF, pointed out, China is a much bigger economy than it was in 2003. Back then it accounted for 4 percent of the world economy; today it is 18 percent. And the downward pressure is also more significant today. Uncertainty is likely to be the economic theme for 2020.

The same thing also happened during the influenza A (H1N1) outbreak that started in Mexico and America in 2009. While the Americas were most affected by the virus, research has also found that the socioeconomic cost of influenza in the Republic of Korea was also as high as 1 billion U.S. dollars, accounting for 0.14 percent of its national GDP.

In this interconnected world, any pandemic is a global one. Various economists have pointed out that most economic costs are not related to the virus directly, but the panic over it. Lack of confidence can disrupt market activities and hinder investment and consumption. A pessimistic outlook derives from the view that this outbreak could last longer than expected.

That is why it is more important than ever for countries to work together to control the outbreak together. So far, the level of racism and xenophobia prompted by the tragic event is astonishing. It is unreasonable, to say the least, that some countries are making this "China's own problem" while taking a sarcastic tone in criticizing China's response measures. It is also unfair that tourism cities would like to reap China's economic development fruits, while openly discriminating against Chinese people at this difficult time.

Chinese communities around the world are reporting that fear, suspicion, and hatred are driving an increasing tendency to isolate Chinese people. Racism and anti-Chinese sentiment could be more contagious than the virus – the last thing the fragile world economy needs right now. And that would be the most dangerous consequence of the outbreak.