Moroccans march to reject 'Deal of the Century'
CGTN 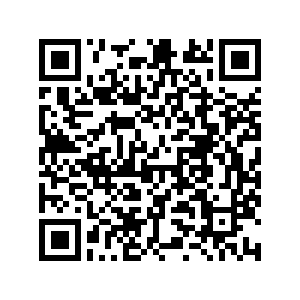 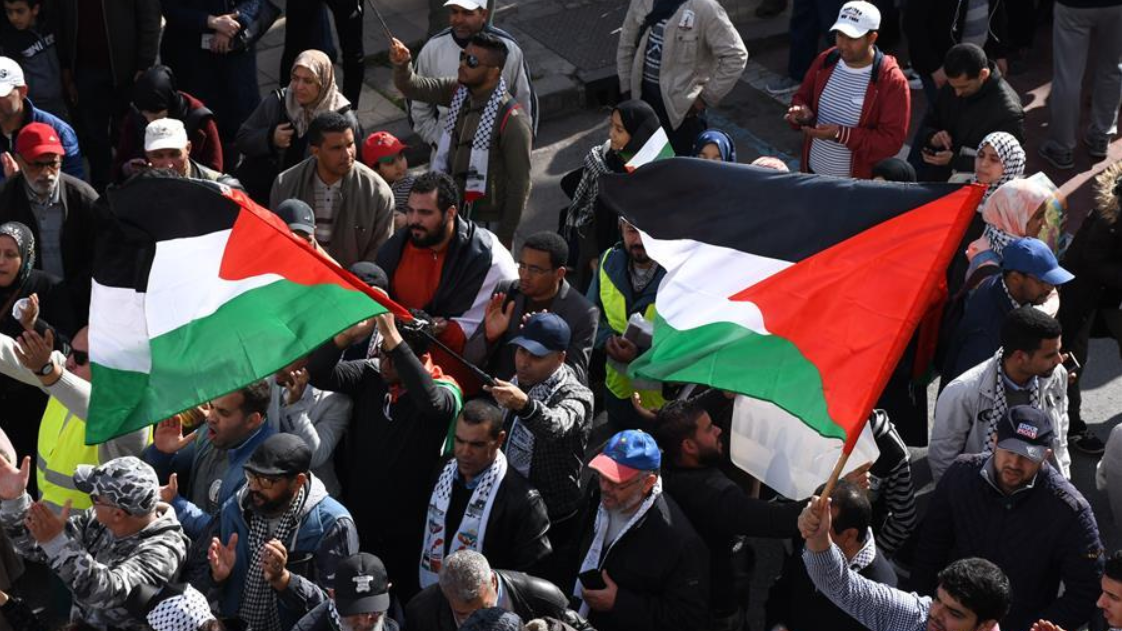 People participate in a rally to express their rejection of the U.S. peace plan for the Middle East, in Rabat, Morocco, on Feb. 9, 2020. /Xinhua Photo

People participate in a rally to express their rejection of the U.S. peace plan for the Middle East, in Rabat, Morocco, on Feb. 9, 2020. /Xinhua Photo

Thousands of Moroccans on Sunday marched in capital Rabat to express their solidarity with Palestinian people as well as their rejection of the recently released U.S. peace plan for the Middle East.

Protesters chanted while carrying pro-Palestinian placards with words such as "No Trump's Deal of the Century," "Full solidarity with the Palestinian people," "Free Palestine."

The march was held on the request of organizations from Morocco's civil society such as trade unions. Political leaders from Islamist parties to left-wing parties have also participated in the march.

Khalid Sefiani, a member of the secretariat of the National Action Group for Palestine, said, it is a historic day on which the Moroccan people reiterate their unanimous rejection of the "Deal of the Century." 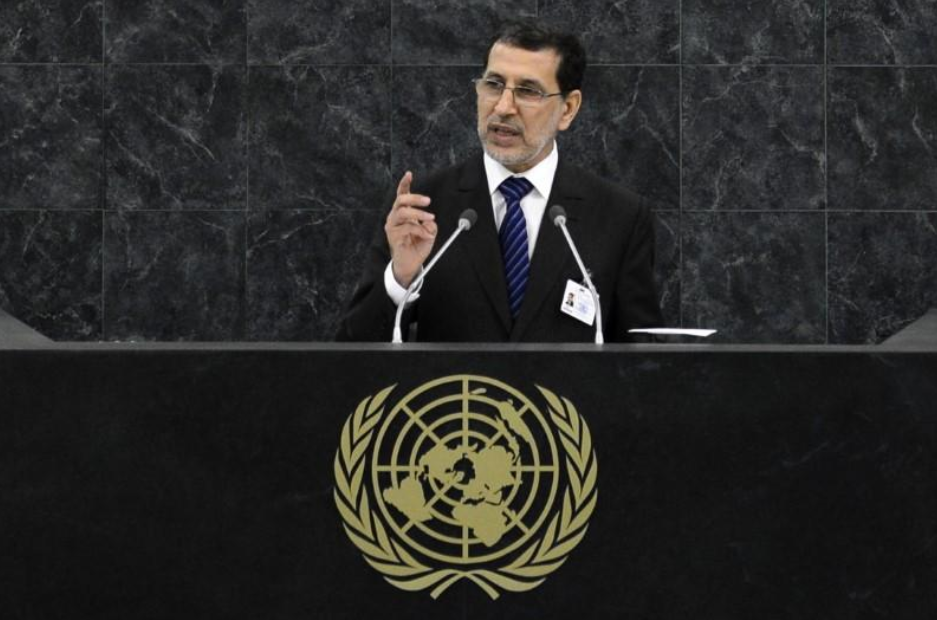 "This is the position adopted by the Moroccan diplomacy, which was expressed by the minister of foreign affairs … and reaffirmed by [Morocco] during the extraordinary session of the Council of the Arab League … and the extraordinary ministerial meeting of the Organization of Islamic Cooperation (OIC)," El Othmani stressed.

Morocco's position reiterates its constant values as well as its support for the Palestinian people, El Othmani added.

Morocco is among the Arab nations that have rejected the plan. In addition, member countries of the European Union have also criticized the Trump proposal.

Some components of Trump's peace proposal are radical departures from long-standing U.S. positions in the three decades of the Washington-led peace process. The deal no longer insists that Israel returns to its 1967 border as mandated by the United Nations Security Council Resolution 242. The Palestinians as a whole would have to recognize Israel as a Jewish state and accept limited Palestinian sovereignty.

One of the most controversial points in the deal is the proposal of Israeli sovereignty over certain areas of the occupied West Bank, including Israeli settlements, and the Jordan Valley.