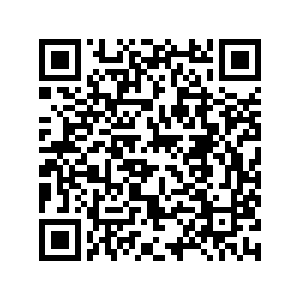 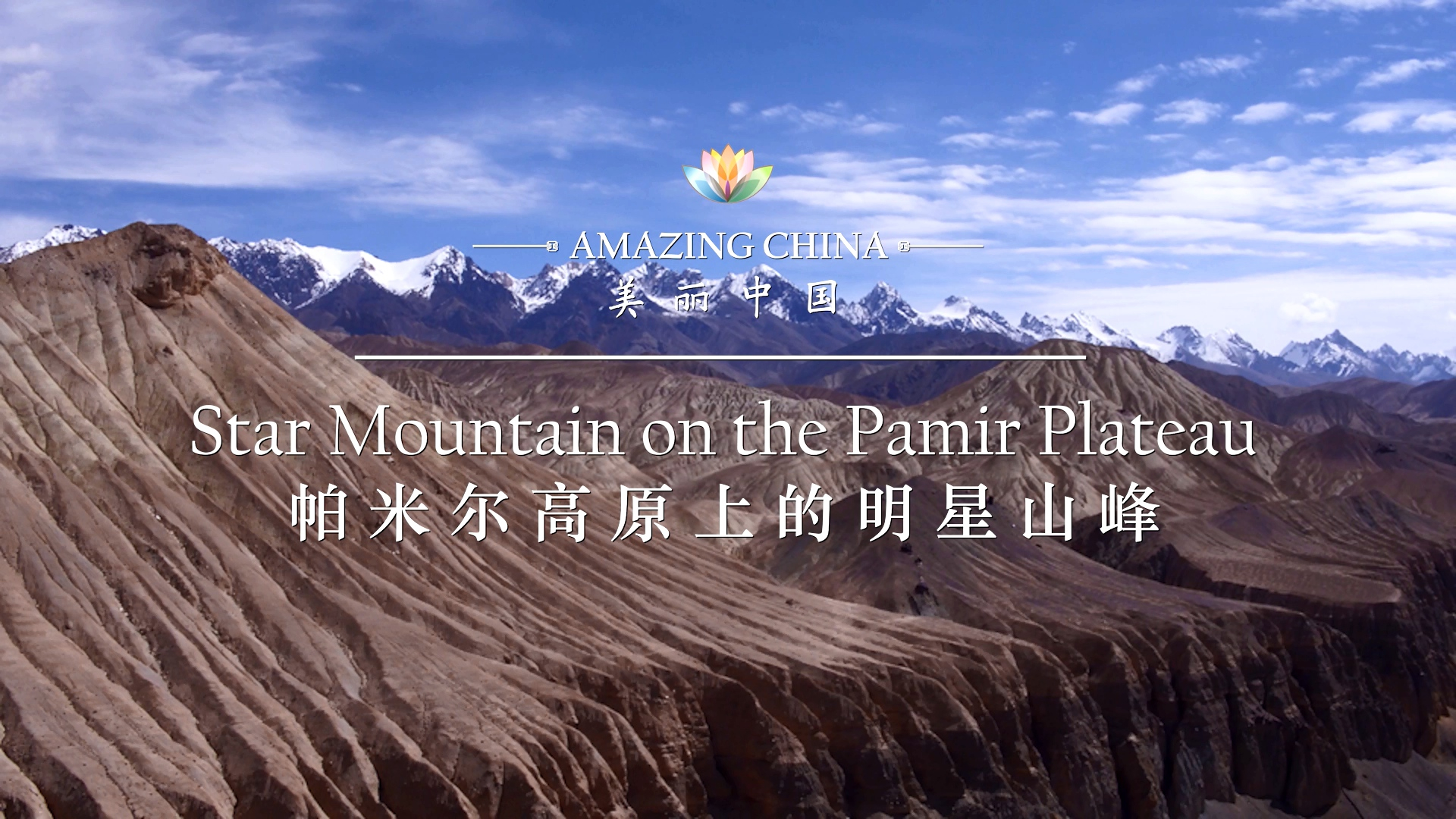 Known as the "Roof of the Asian Continent," the Pamir Plateau covers an area of about 100,000 square kilometers from the westernmost point of China's Xinjiang Uygur Autonomous Region to parts of Tajikistan and Afghanistan.

It also sits on the ancient Silk Road.

Home to more than 1,000 mountain glaciers, the plateau has about 2.4 trillion tons of water frozen at the top of the mountains.

With an average altitude of more than 5,000 meters and all of its main peaks at over 6,000 meters, the Pamir Plateau has an extreme temperature of minus 50 degrees Celsius.

Found in the southeastern part of the plateau is its icon, the Muztag Ata.

At an altitude of over 7,500 meters and with a water storage capacity of about 45 billion cubic meters, it is truly the "Father of the Ice Mountain."

In Chinese mythology, Princess Iceberg on the Muztag Ata was in love with Princess Snow Peak on the Qogir, the world's second highest peak.

Muztag Ata, with its magnificent massif of ice, is regarded as a token for pure affection by young lovers of the Tajik ethnic minority.

Compared with other mountains at similar heights, the Muztag Ata is relatively easy to climb.

The western slope of the ice mountain is like a perfect resort for skiing enthusiasts.