Why is the coronavirus outbreak 'a major test of China's system and capacity for governance'?
Robert Lawrence Kuhn 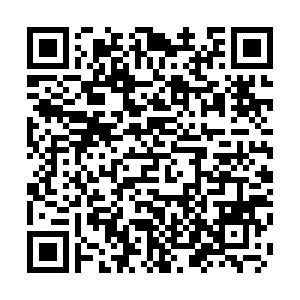 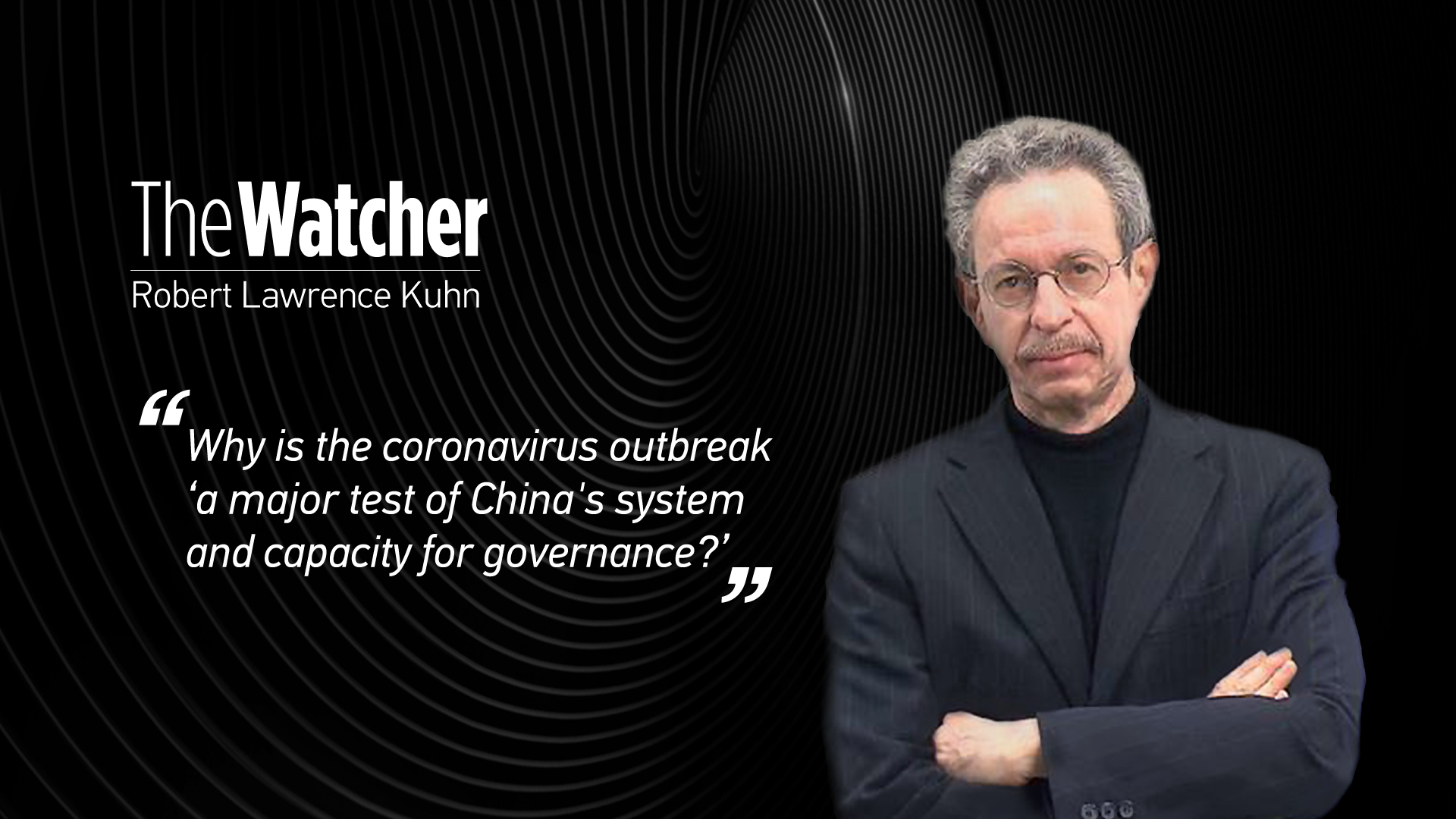 I'm Robert Lawrence Kuhn and what I'm watching is what the whole world is watching: How China is handling the novel coronavirus epidemic, which the Politburo Standing Committee, the country's highest authority, is calling "a major test of China's system and capacity for governance" — a phrase of such significance that I do not recall the like.

I do not want to recap the virus situation nor recount the infection numbers, both of which change daily. I do want to characterize China's competency and challenge — which I will do with just one word for each: For competency, "mobilization." For challenge, "rumors."

China's mobilization to fight the virus and stop its spread is astonishing: Locking down Wuhan, a metropolis of 11 million people, and other cities, perhaps 50-60 million people; house-by-house temperature checks; postponing return to work after the Chinese New Year Spring Festival of hundreds of millions of travelers; constructing hospitals of one thousand beds and more, literally on green fields and literally in just days; the PLA deploying 1,400 military medical staff; and China's largest corporations, especially state-owned enterprises, contributing to containment logistics. The government is issuing resolute and stern directives.

As one reliable source put it: "Concentrated treatment and quarantine, if not effectively implemented, is at best a dereliction of duty, at worst a crime. This is not a question of willing or unwilling, should or should not, but of necessity." The whole country is marching to this music. China's mobilization is unprecedented in global health history. Nowhere could it work likes it works in China. And the reason it works is because the Party works, the Communist Party of China. It is the same kind of mobilization that the Party has been using in winning the battle against poverty — since 2012, lifting the final 100 million poor people out of absolute poverty, coordinating Party leadership and organizations at Central government and Five Levels of local government — provincial, municipal, county, township and village.

China's challenge in fighting the virus is rumors. How to deal with an avalanche of information, from diverse public and private sources? On the one hand, false rumors can destabilize, increase anxiety and trigger panic. On the other hand, attempts to suppress information in the name of social stability can prove counterproductive. Chinese media, like Caixin, recognized that "Early official efforts to downplay risks delayed response as contagion mushroomed." At the beginning of the outbreak, eight dedicated doctors in Wuhan tried to alert authorities to the truth of the then-unknown, fast-spreading virus, but they were reprimanded for "publishing untrue discourse on the internet."

Tragically and ironically, the lead doctor caught the virus and died, triggering an outpouring of sympathy and anger on social media. Reacting swiftly, the CPC Central Committee authorized the National Supervisory Commission, the country's top anti-corruption body, to "thoroughly investigate." A strong, top-down system is good at stopping rumors, especially with advanced IT technologies, but it needs to improve at enabling diverse voices to surface vital truths. President Xi Jinping calls for "fighting the outbreak in an open and transparent manner." That's the key — transparency, complete transparency. As China has done and is doing: updating all confirmed patients and all the data everyday. China says it will improve its systems of information collection and feedback, error correction, and decision-making. The government will learn lessons as it deals with the virus, which will enhance its capacity for governance. Self-correction, the Party says, is its hallmark. I'm keeping watch. I'm Robert Lawrence Kuhn.