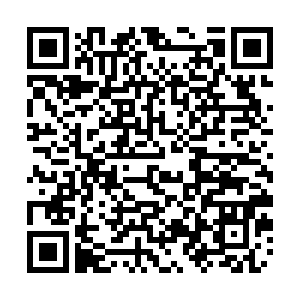 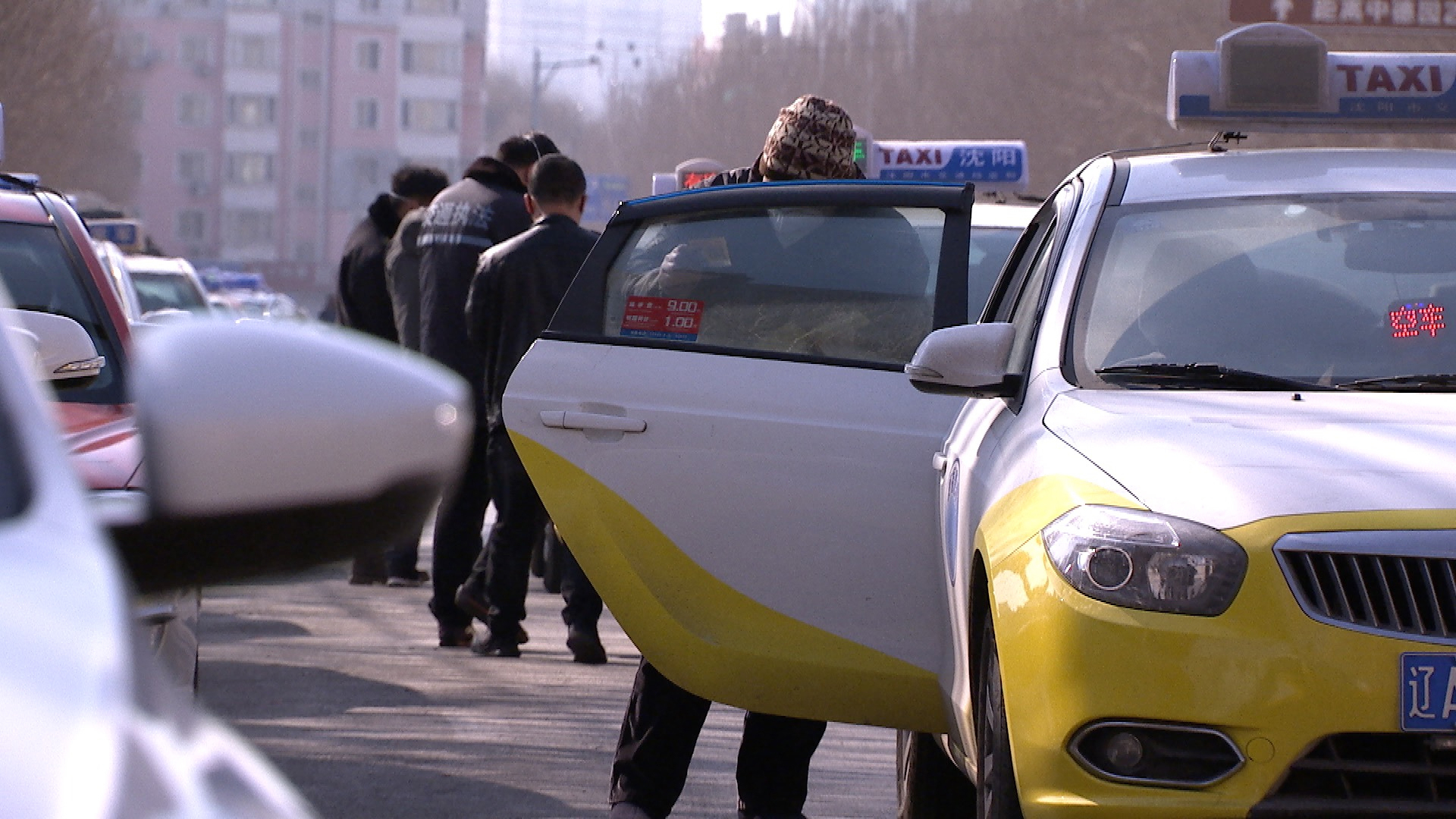 The taxi pick-up point at Shenyang Train Station, northeast China's Liaoning Province, was quieter than usual during this year's Spring Festival, but not in the last weekend of the holidays. The final batch of taxis flocked here to register for the recently-launched real-name registration system. It is part of the new preventive measures that Shenyang has introduced in public transportation vehicles as the battle against the new coronavirus enters a critical period.

Volunteers helped put a particular QR code on the car after the taxi drivers registered, and passengers are required to scan it to leave their personal information before taking a ride. "It's a way of knowing more about the passengers we serve. So if there's a confirmed or suspected case among them, we can track his route and avoid more infections," said Liu Xiaoliang, a taxi driver who has just learned about the procedure.

Taxi drivers tell us that since the outbreak, they were first asked to be responsible to record the time, pick-up and drop-off points of each passenger, as well as their personal contacts. Not an easy task, they say. But now with the online real-name registration system, passengers can directly report their contacts to the government with a few clicks on their phone. 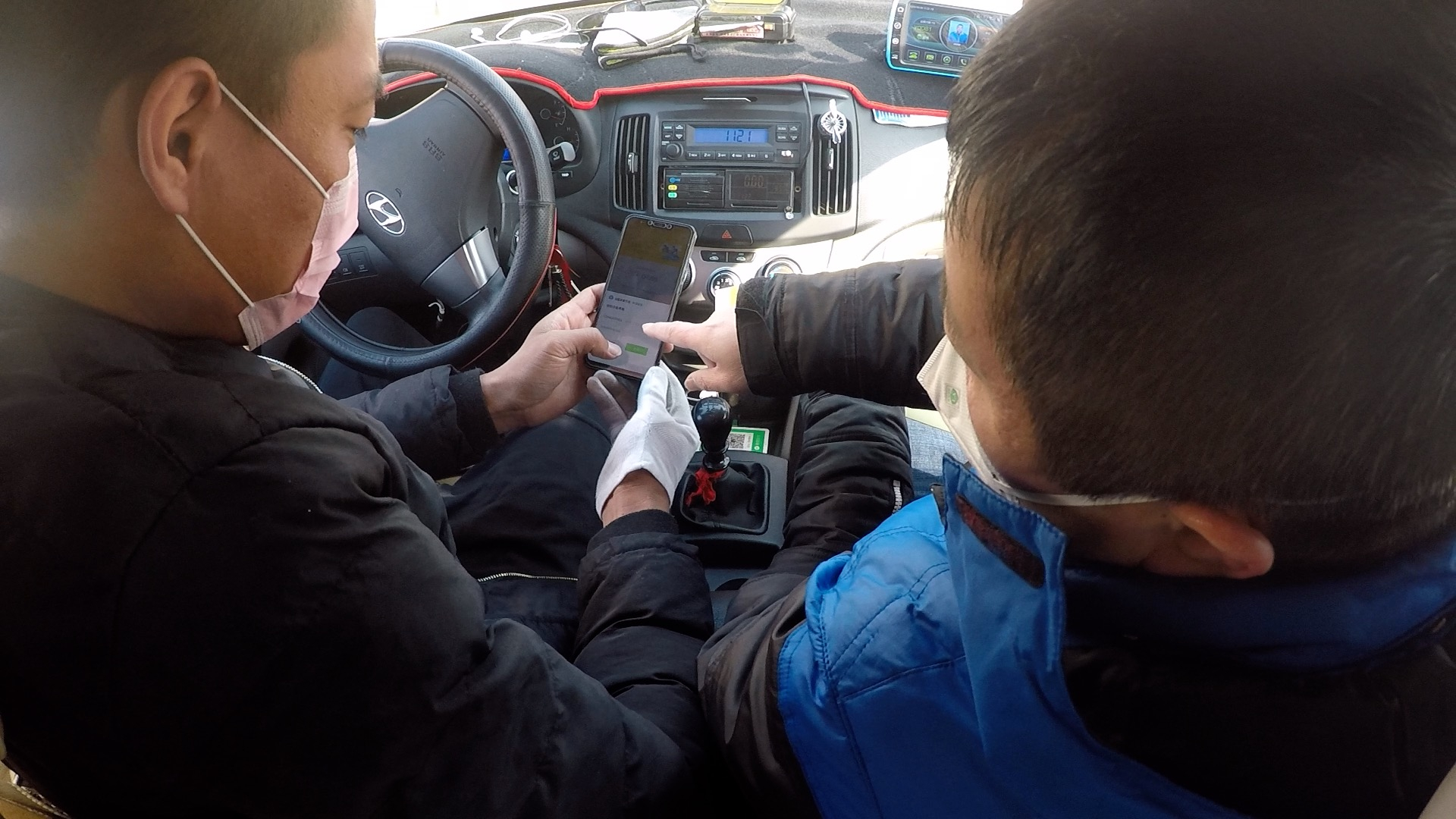 A volunteer teaches a taxi driver to use the registration system. /CGTN Photo

A volunteer teaches a taxi driver to use the registration system. /CGTN Photo

The question is, are passengers willing to share this information, especially considering the risk of a privacy leak? While some we met at the train station told us that they will actively cooperate and aren't really concerned about these issues, just as long as the measures benefit their health and safety, authorities in charge have addressed these concerns.

According to Zhao Shijie, director of Shenyang Transportation Service and Administration Center, the government's transportation department has received technical support from Meituan Dache, a private ride-hailing platform, and keeps the data on a special server with special care taken for privacy and security reasons.

"Relevant parties have signed deals forcing them to use the data only for epidemic prevention. The release of information will also be strictly in accordance with government regulations," said Zhao.

This new measure came after a taxi driver was confirmed to be infected in Shenyang earlier this month. The driver had more than 80 trips and it proved to be very difficult to find those who had close contact with her. Zhao pointed out that airports, railways and coaches in China have already implemented real-name registration, but for a long time, that mechanism has been lacking in urban public transport. "That's why we applied such an effective method to all operating public vehicles," he explained. 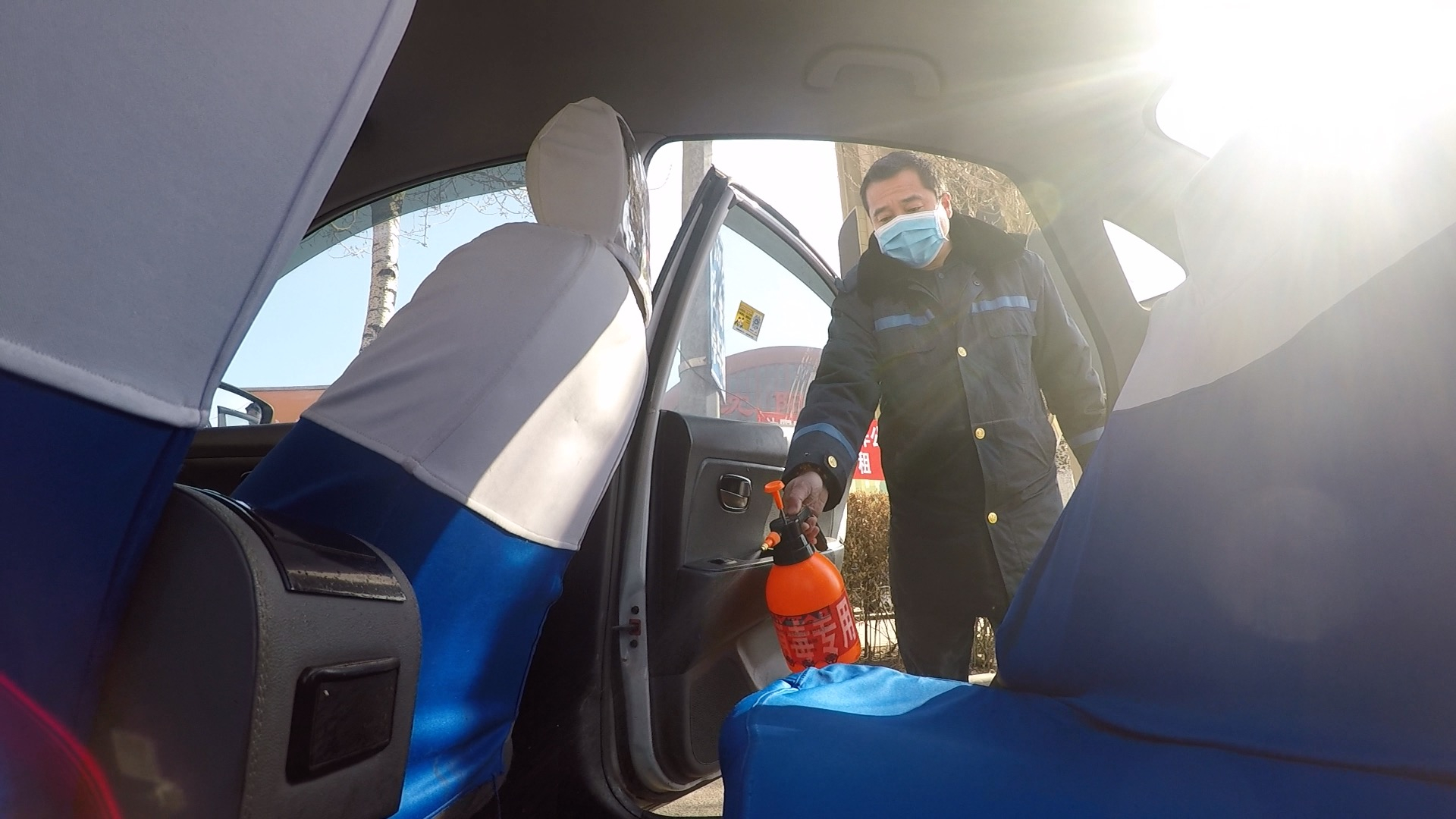 Disinfecting the interior of a taxi. /CGTN Photo

Disinfecting the interior of a taxi. /CGTN Photo

As enterprises begin to resume business and more people use public transport, the new system is expected to work soon. Meanwhile, more efforts including health checks and routine disinfection are also underway to prevent cross-infection in taxis.

"The taxi industry is known for its relatively loose management and drivers take passengers from all walks of life,  so drivers should be more aware and ensure daily disinfection, to protect themselves and passengers," said Song Shimin, deputy general manager of Shenyang Anyone Taxi company. The manager also added that the company has cut spending to alleviate the burden on drivers.

Although the outbreak has plagued the entire industry, some are still trying their best to lend a helping hand. Taxi driver Li Xiaoliang, for example, said many colleagues like him are voluntarily offering free shuttle services to some senior citizens and medical workers.

Throughout the country, the government has been strengthening epidemic prevention, subsidies and insurance support for taxis. Industry insiders hope the new policies can not only help ensure safety but also reinvigorate the sector and turn public transport from a threat to more of a lifeline during outbreaks.